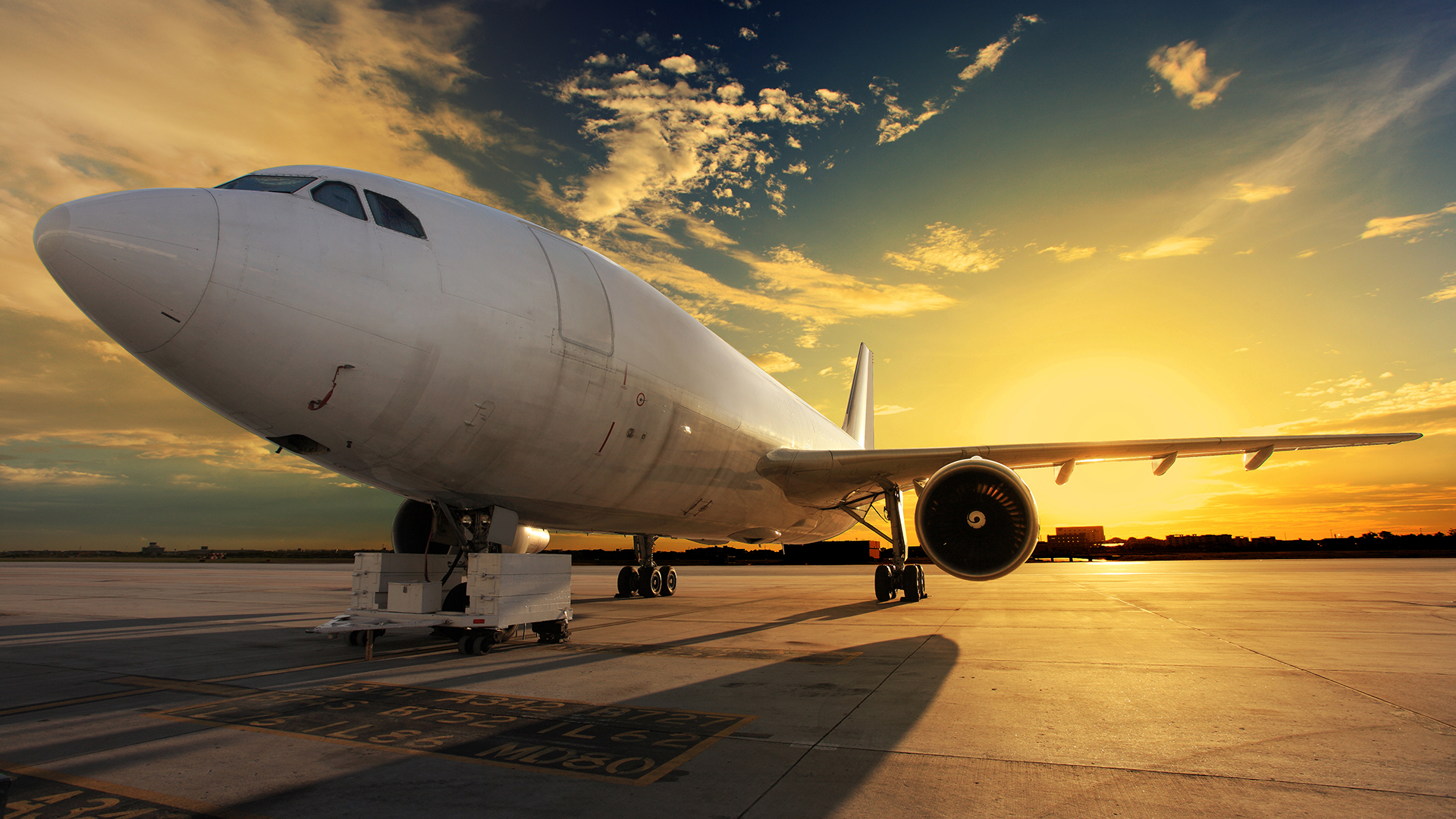 In 2017, airlines produced more than 859 million tons of carbon globally amassing to around 2% of all human-induced carbon emissions. Recent data collected shows that airlines were among the biggest carbon emitters in four Europen countries, top 10 in one and 12 in another.

Airlines are, therefore, now increasingly occupying the top positions which were previously dominated by coal and heavy industry.

Surprisingly enough, someone flying from London to NY and back generates roughly the same level of emissions as the average person in the EU does by heating their home for a year. By the year 2020, global international aviation emissions are expected to be around 70% higher than in 2005 and 300-700% by 2050.

Are Airlines the New Coal?

Given how under-taxed and under-regulated the aviation sector is, it may not be at all surprising that they are in the top 10 of emitters. So what’s the difference between airplanes and cars, trucks, vans or trains?

Airlines are not mandated to pay taxes on their fuel and in turn, have no limit in the emissions growth. In order to counteract this, the government needs to bring back the kerosene tax and demand real emission cuts from aviation.

These are the 16 European countries and airlines that are among the top 10 carbon emitters:

According to T&E calculations, airlines pay a minimal cost for their emissions as compared to what they would be paying in kerosene taxes. Just last year, airline carbon emissions grew about 4.9% on flights within Europe in contrast to the 3.9% decline in other emission trading sectors such as coal and cement plants.

In the past five years, carbon pollution from flying in Europe has seen an exponential increase of 26%, surpassing any other transport mode.

Instead of taxing and regulating aviation emissions, governments are pursuing a rather controversial scheme for aviation.

CORSIA (Carbon Offsetting Scheme for International Aviation) is the first global scheme that will cover an entire sector. The aviation sector is committed to technology, operational and infrastructure advances in an effort to reduce the sector’s carbon emissions as a whole.

CORSIA will allow aviation emissions to continue growing but there are still some serious doubts regarding the environmental effects of carbon offsets as airlines can just emit more carbon by buying cheap offsets. It is estimated that under CORSIA, there will be an offset of about 2.6 billion tons of carbon between 2021 and 2025.

There has been growing support publicly and politically in order to end aviation’s special treatment. All major candidates for the European Commission presidency have gone as far as to come out in favour of the kerosene tax. Environmentally, airlines need to be treated just the same as any other major modes of transportation, if not more.

Will you join the conversation to keep our European air free of carbon pollution?