Are we on time to reverse the damage to the planet? 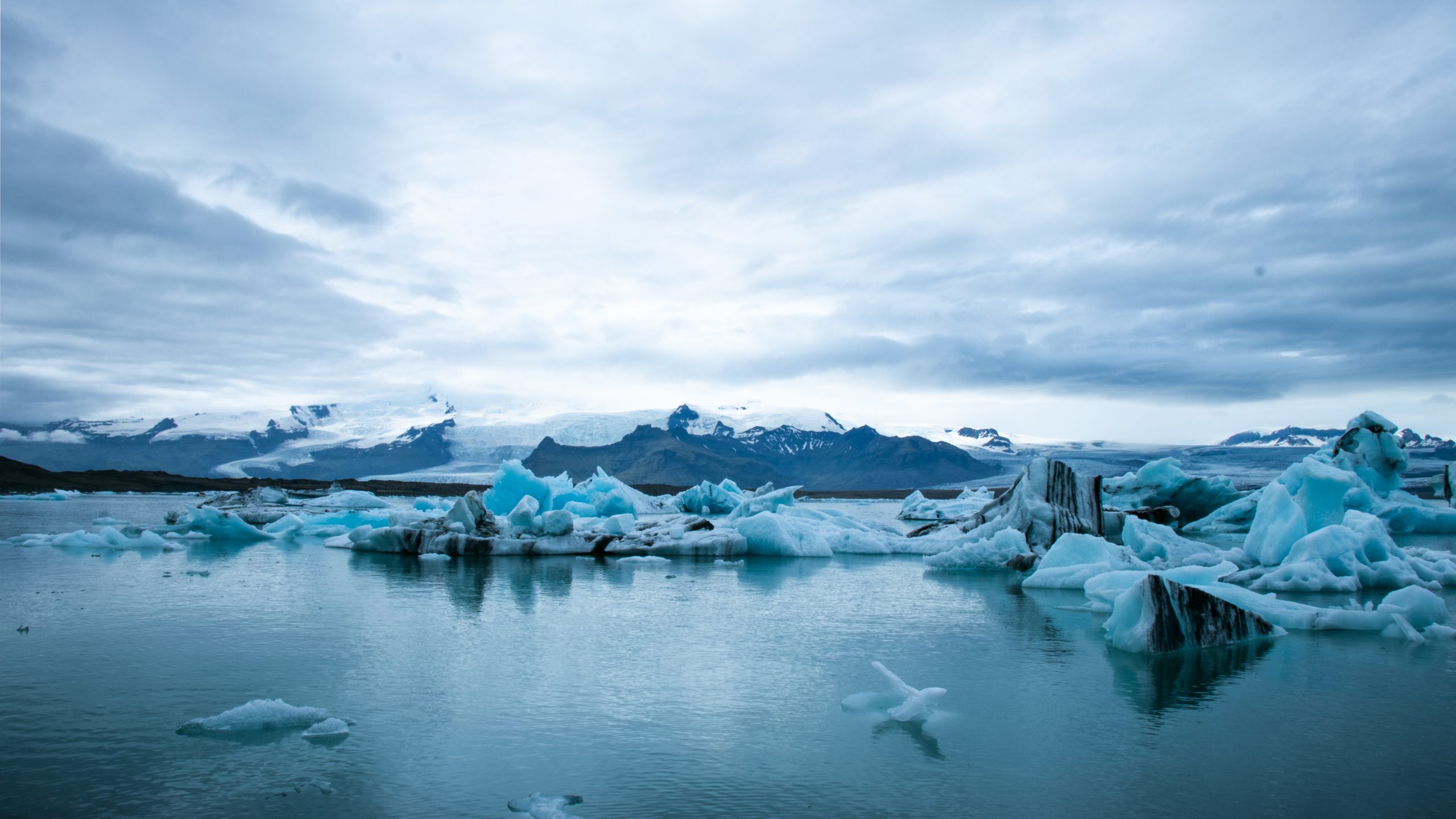 Are we on time to reverse the damage to the planet?

There are two facts about climate change: On one hand, our living planet is incredibly resilient, it is about 4.5 billion years old and has undergone enormous changes. But, the rate of damage caused by human activities is also extraordinary. So, the million-dollar question is: Is it too late to avoid or limit some of the worst effects of climate change?

At some stages in Earth’s history, there were fires burning over large areas. In others, much of the planet was rimy. There have also been mass extinctions that wiped out almost all living things on its surface.

The Earth’s history reveals the planet has the ability to heal itself over time. The problem is that their self-healing systems are slower than the challenges faced by humanity.

Despite the effects of human activities on Earth’s climate being irreversible on the timescale of humans alive today, every little bit of avoided future temperature increases results in less warming that would otherwise persist.

The most serious damage to Earth comes primarily from burning coal, oil, and gas, which is dramatically warming the planet’s temperature and changing the fundamental chemistry and physics of the air and oceans.

The only way to keep things from getting worse is to stop burning carbon. That means countries must work hard to build an energy system that helps everyone live well with clean energy sources.

Reverse the damage with renewable energies

The good news is that we know how to generate power without releasing carbon dioxide and other pollutants.

Cleaning up the global electricity supply can quickly prevent carbon pollution from getting worse. This will require electric cars and trains, electric heating and cooking, and electric factories. We will also need new types of transmission and storage systems to get all that clean electricity from where it is produced to where it is used.

Besides, the electricity generated from solar, wind, and geothermal energy is now the cheapest energy in history.

It is currently building several projects which have become real milestones because of their size and innovative nature, yet left work to do. Renewable energy is a major part of these projects, and Iberdrola currently has 17 of these plants in construction or development. The company is making strides with its renewable investment plan to drive the energy transition and, with it, the recovery of the economy and jobs.

The Earth will certainly heal, but it may take a long time. The best way to start is for everyone to do their part to prevent the damage from getting worse.