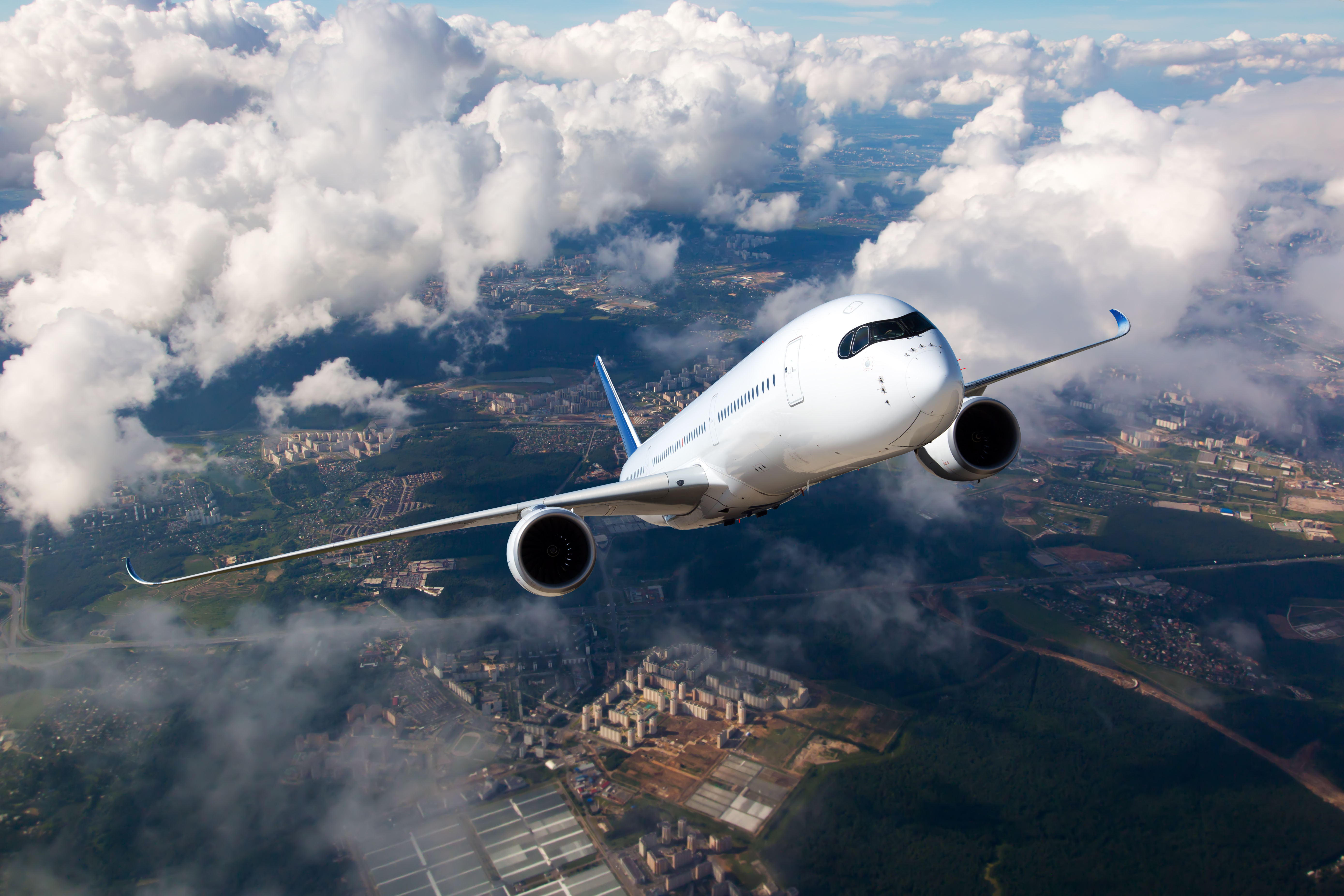 A recent European Commission study states that taxing aviation fuel would cut the sector’s carbon emissions by 11%. This tax would ultimately have only a minor impact on employment and GDP in the EU. In fact, the tax would help raise almost €27 billion in revenue each year.

Thanks to a 1944 global agreement, aviation fuels are legally exempt from taxes when it arrives in a plane at an international destination. This does not cover the fuel that the aircraft takes on board to their destination, essentially, this is what the EU would be taxing.

The aviation sector is already subject to a range of taxes across the EU, including air passenger duty in the UK. The tax starts at €14.50 for a domestic flight.

Transportation is Europe’s biggest climate problem and contributes to 27% of the continent’s overall greenhouse gas emissions and 2.5% of global carbon dioxide emissions. These emissions increase with economic growth and are expected to rise by about 68% by 2020. Within the last year, aviation CO2 emissions grew 4.9% within Europe while emissions from all other industries in the WTS (European Transport System) fell 3.9%.

If the tax break were to end, the reduction in carbon emissions, which cause climate breakdown, would be equivalent to removing almost 8 million cars from our roads. The European campaign group Transport & Environment has debunked the industry’s myth stating that the economy would be irreparably damaged if airlines were required to pay excise duty on the fuel that they burn. 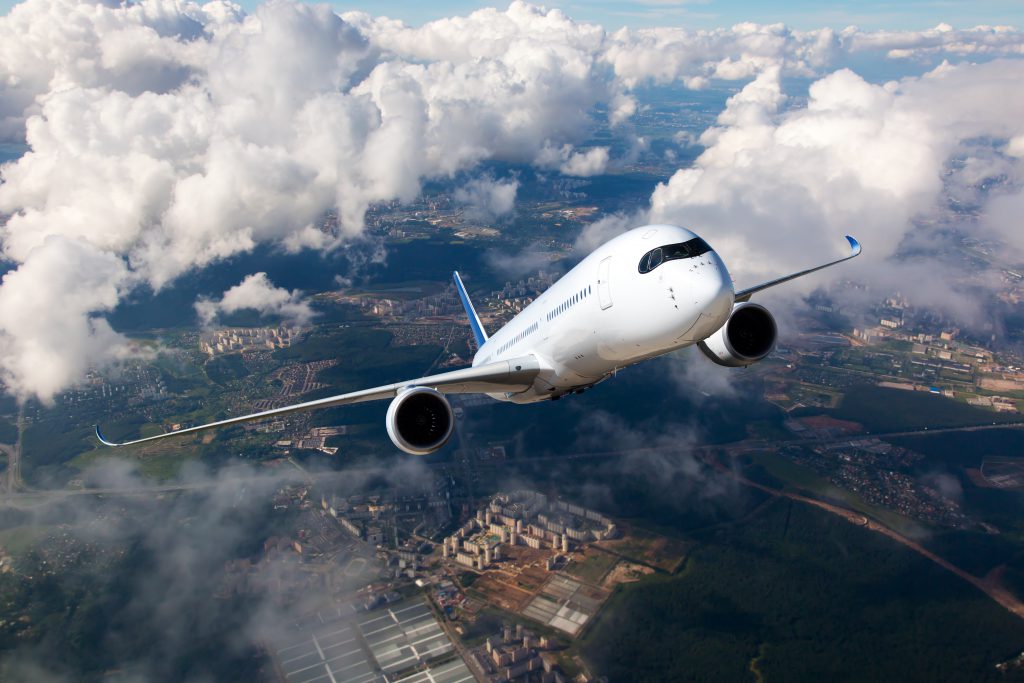 Bill Hemmings, a member of the Brussels-based Transport and Environment (T&E) research group states that “flying is the fastest way of frying the planet…the kerosene tax exemption subsidies frequent fliers and business travel fueling runaway emissions and depriving government budgets. It’s high time finance and climate ministers woke up to this reality and put an end to it.”

“flying is the fastest way of frying the planet”

A European Citizen’s Initiative calling for the end of the aviation fuel tax exemption was validated by the European Commission. If the petition gathers more than one million signatures from at least seven member states over the next 12 months, the Commission will have to react to the initiative.

When you visit any website, it may obtain or save information in your browser, generally through the use of cookies. This information may be about you, your preferences, or your device, and is primarily used to keep the site working as expected. The information does not generally identify you directly, but it can provide you with a more personalized web experience. Since we respect your right to privacy, you can choose not to allow us to use certain cookies. Click on the headings for each category to learn more and change our default settings. However, blocking some types of cookies may affect your experience on the site and the services we can offer. For more information you can visit our Cookies policy.
Technical Cookies Always Enabled

Marketing Cookies
Marketing or advertising cookies are used to analyze your behavior while visiting the website and so that, from time to time, other providers can offer you personalized and relevant advertising according to your browsing profile.
Statistics Cookies
We use statistical cookies to see how you interact with the website, gathering anonymous information during the time you browse it. The purpose of collecting this information is to make improvements to the website based on the analysis of the aggregated data.