Companies, governments and people united for a better world

Companies, governments and people united for a better world

Achieving a more social and sustainable future is neither the responsibility of a few countries nor just a specific part of human kind.
Reaching the Sustainable Development Goals (SDGs) of the 2030 Agenda is a global imperative, which needs global solutions. Given this need, all governments, all companies (large and small) and citizens, have a crucial role in achieving real change.
The SDGs state a broad coverage and wide vision to ensure peace, sustainable development and progress for all of us, in addition to our respectful coexistence with all the ecosystems of the planet.

The ecological transition is included in the 2030 Agenda. But it also important to raise awareness within all sectors to sign into the cause in a proactive way. The achievement of the SDGs will result in advantages to health, social benefits and human development that will benefit people all around the world.

Right now, companies and governments are organizing themselves to work closely in creating the infrastructures and systems necessary for this transition. But there are many difficulties to overcome given the complexity, mobilization and leadership required. Luckily, the voices of some leaders, who rise above the denial of others, are beginning to stand out. 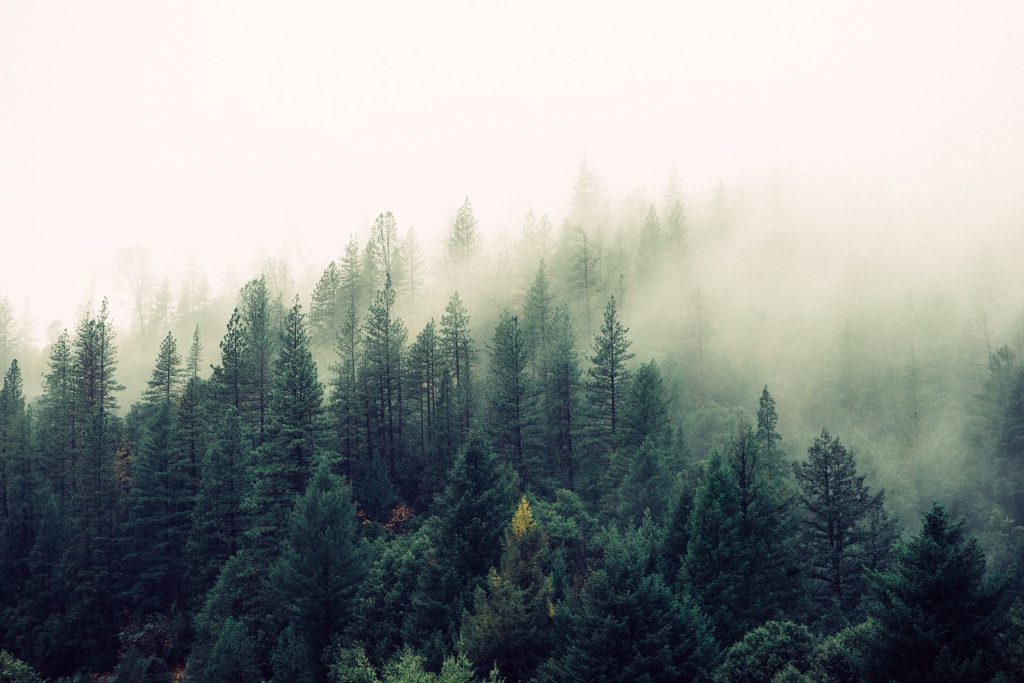 Voices for a better future

Amongst the governments of different countries, the voices of some leaders are already being heard and they will not wait for others to take the initiative for them. These people understand the need for real change which must start immediately.

In Chile, the Environmental Minister, Carolina Schmidt, has managed to introduce into her country one of the largest fleets of electric buses. Their commitment to clean energy is bringing them great success amongst the population. The mayor of London, Sadiq Khan, has worked tirelessly to make London the first area of ​​ultra-low emissions on the planet. This measure, the strictest one around, has served as an inspiration for many other cities. The Minister of the Environment and Energy in Costa Rica, Carlos Manuel Rodríguez, even already being one of the countries with the least amount of fossil fuel emissions anyway, is also committed to electric transport and to the decarbonization of the economy. And in Norway, the Minister of Climate and the Environment, Ola Evestuen, can also be proud of his role in the country with the largest number of electric vehicles in the world: at 70%.

But not only governments are an example of the ecological transition. In the world of large companies, Iberdrola is the leading energy company in Spain for its open and exemplary positioning against climate change. Even small initiatives such as the Share a coffee platform stand out, with which it is possible to donate a virtual coffee, at a cost of 2€, to several solidarity projects around the world.

Finally, we can not forget about personal initiatives either. In this section, we want to highlight the effort of the actor and former governor of California, Arnold Schwarzenegger, who organizes events in favour of the environment and has asked the world to abandon its denial; or the enthusiasm of the young activist Greta Thunberg, who never ceases to make the world aware of the need to take immediate and drastic measures in favour of humanity, the climate and all species in general.

Now you know! You also have a very important role for us to achieve a better future. Create, comment or share information against climate change. Join the fight!