Climate change doubles the chances of heat waves in a year 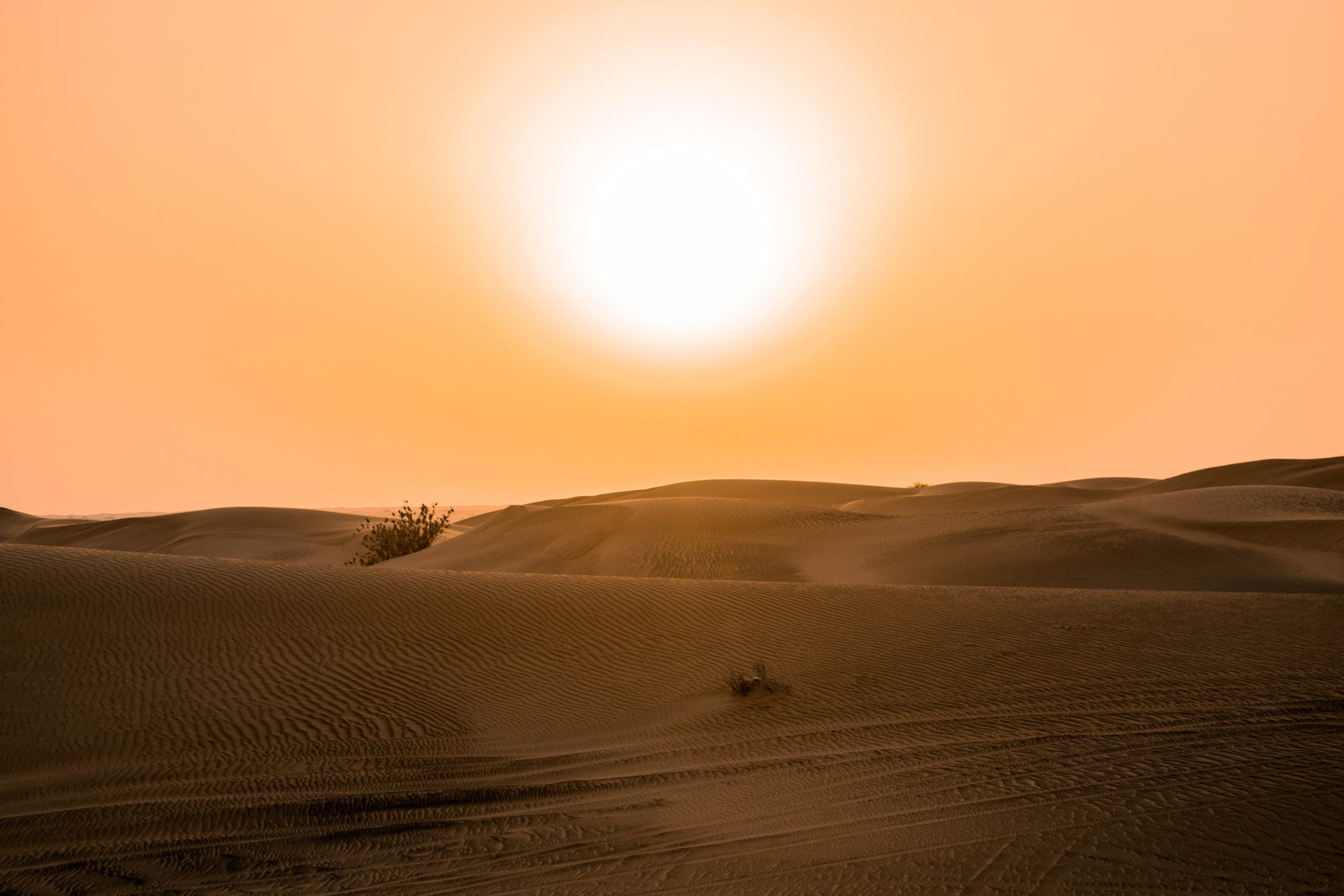 Climate change doubles the chances of heat waves in a year

This year it has been demonstrated that climate change exists. Average and extremely high temperatures have increased on all continents.

These episodes of extreme heat are becoming more frequent throughout the planet, as stated by the Intergovernmental Panel on Climate Change (IPCC).

“These phenomena occur 1.3 times every ten years compared to one every decade,” the authors cite data from the IPCC.

Last May, India, and Pakistan suffered a heat wave that brought the mercury in thermometers up to 122ºC. “Temperatures are 46,4°F above normal, reaching 118,4°C during the day in some areas of Pakistan,” according to the country’s meteorological data.

Heat extremes have increased in probability and intensity due to human-caused climate change, according to the ‘Extreme Impacts of Climate Change’ report signed by researchers from the University of Oxford, Imperial College London, and Victoria University of Wellington.

In the last two decades, “157,000 deaths from heat waves were recorded across the planet,” according to data recorded in the EM-DAT (emergency events Database).

In addition, heat waves are not the only abnormal weather events. The researchers also focus on extreme rainfall, drought, and tropical cyclones.

The floods left a similar number of deaths in the last 20 years: 111,000. The economic bill exceeds 610,000 million dollars worldwide.

The need to commit against climate change

The electricity sector plays a crucial role in achieving the goal set by the historic Paris Agreement to limit the increase in the planet’s temperature to below 2ºC and tackle the climate emergency.

Companies, such as the Iberdrola group, a global leader in the fight against climate change, are aligned to goal 13 of the Sustainable Development Goals (SDGs).

Iberdrola began a thorough transformation of its business model more than 20 years ago when it opted for a sustainable, safe, and competitive energy model that would allow it to tackle the fight against climate change in the world.