Cruises, ten times more polluting than all cars in Europe

Cruises, ten times more polluting than all cars in Europe

Cruises are often associated with luxury and relaxation, but in reality, they represent significant damage to the environment, to the health of passengers and port cities.

Gigantic, luxurious and very, very dirty.  Carnival Corporation, the world’s largest luxury cruise operator, emitted nearly 10 times more sulphur oxide (SOX) around European coasts than did all 260 million European cars in 2017. This is a new report by the sustainable transport group Transport & Environment, in which Spain appears as the country most exposed to this contamination. The report refers to European routes and cities where cruises sail and dock in their schedules.

Spain, Italy and Greece are the European countries most exposed to SOX air pollution from cruise vessels, while Barcelona, Palma de Mallorca and Venice are the most impacted European port cities. These countries are so exposed because they are major tourist destinations. 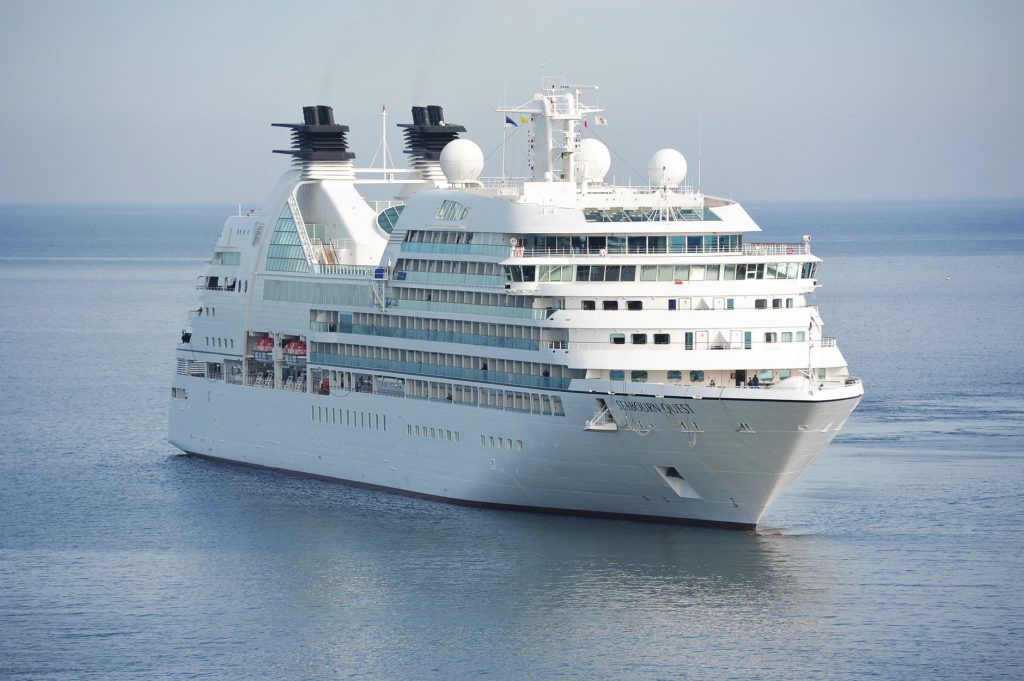 For its part, the Cruise Lines International Association (CLIA) rejects the report and claims “the commitment of the entire industry with sustainability” and also remembers they are at the forefront in the implementation of technologies to contribute to the reduction of emissions to the atmosphere and the substitution of fossil fuels”.

Europe should implement a zero-emission port standard as soon as possible, but this could then be extended to other ship types. The report recommends regulating NOX emissions from existing ships, which are currently exempt from NOX standards applying in emission control areas.

Faig Abbasov, shipping policy manager at T&E: “There are enough mature technologies to clean up cruise ships. The cruise sector is apparently not willing to make the shift voluntarily, so we need governments to step in and mandate zero emission standards.”

With this data provided by T&E, we know that all the NOx levels emitted by the cruises correspond to 15 per cent of the NOx levels emitted by the entire European automobile fleet during one year. Probably, as a result of this report, some companies are updating their cruises with hybrid systems that allow them to navigate without emissions in the areas near the ports, which will result in less pollution on the coasts.