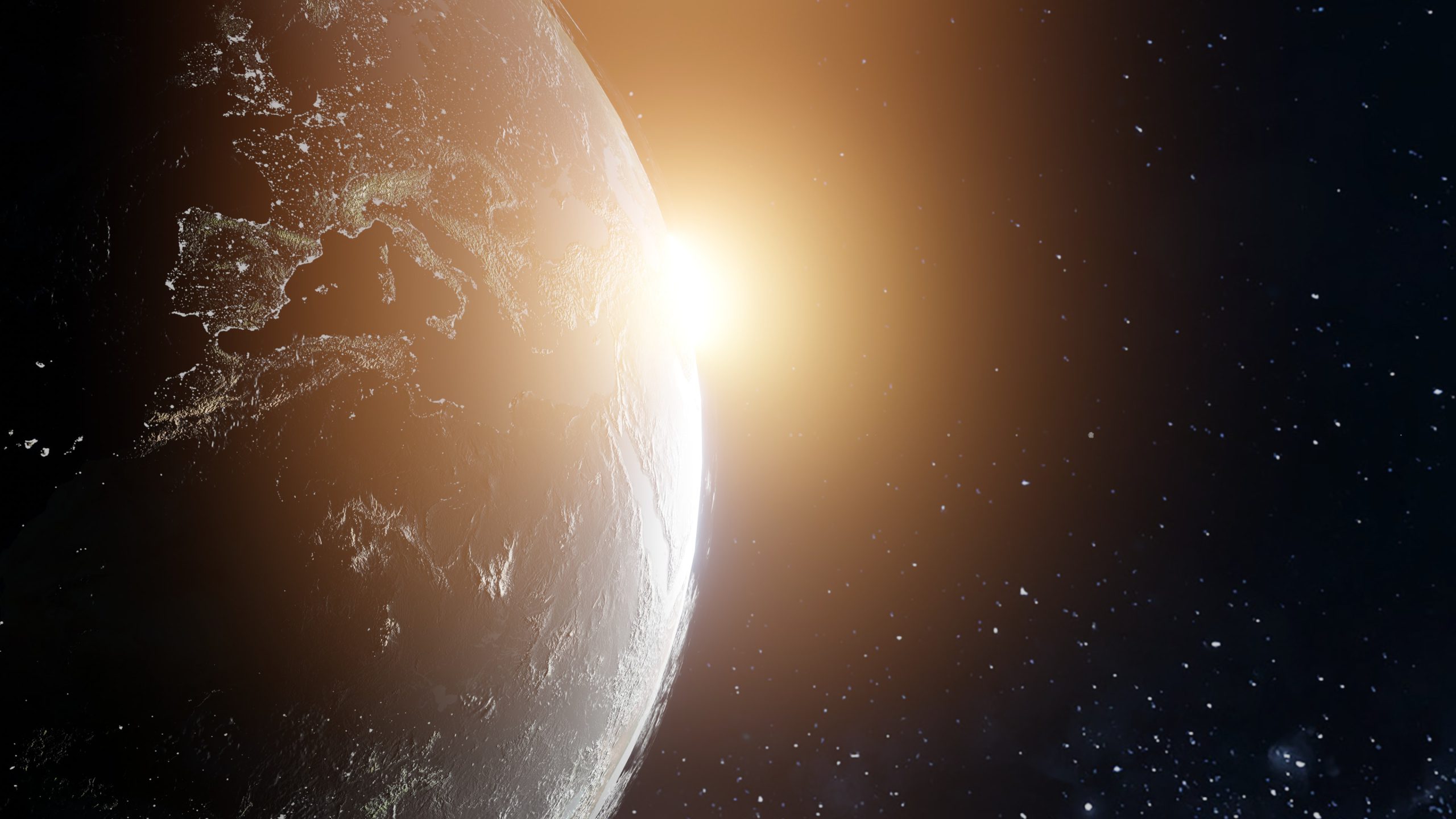 Will it be possible to install solar panels in space? It is a million-dollar question, and several countries finance research to achieve it.

Although it sounds innovative, this idea is from the last century. The proposition of ​​collecting the Sun’s energy from space to send it to Earth was first picked up in ‘Reason’, a short story that Isaac Asimov wrote in the 1940s, and it has been haunting scientists’ heads ever since.

Of course, nobody says it is easy. Sunlight is brightest outside the atmosphere, is used throughout the day regardless of weather conditions, and its energy can be sent to receivers on Earth via microwaves. But it has not been considered economically and technologically viable until now.

The space race for energy

The Chinese government has set a date of 2028 to start testing the technology. The first step will be to send a satellite to an altitude of 400 kilometers in 2028 to test wireless technology for transmitting energy from space to Earth, published in the Chinese Space Science and Technology Magazine.

It is foreseeable that initially, the energy production will be modest, it would only generate about 10 kilowatts, an amount that can only supply a few homes, but they assure that it will be expandable.

British project to get solar energy

On the other hand, Great Britain has promoted the ‘UK Space Energy Initiative’, a program in which more than 50 organizations participate, including the University of Cambridge. The objective is to find proposals to develop a solar plant in space in the next 12 years capable of sending gigawatts of power to Earth.

The president of the ‘UK Space Energy Initiative’, Martin Soltau, recently assured that all the technology necessary to develop a solar power plant in space already exists.

The United States is looking for energy out of Earth

The US, specifically the Pentagon, is also studying a similar system. Last year it announced the success of the tests of its PRAM (photovoltaic radio frequency antenna module), solar panels specially designed to harness sunlight in space as efficiently as possible.

The potential to obtain solar energy from the Earth

However, the space technology race is out of phase with what is required now. Power generation from solar PV is estimated to have 3.1% of global electricity generation, and it remains the third-largest renewable electricity technology behind hydropower and onshore wind.

In 2020, renewable energy represented 22.1 % of the energy consumed in Europe, around two percentage points above the 2020 target of 20%. One-third of electricity generated was from solar power (14%), as reported by the Renewable Energy Statistics.

The best way to increase solar energy is to implement it in houses, single-family residences, and urban and neighborhood communities. Iberdrola already manages 40% of the country’s self-consumption photovoltaic installations. The electricity calculates a saving of 70% on the electricity bill.