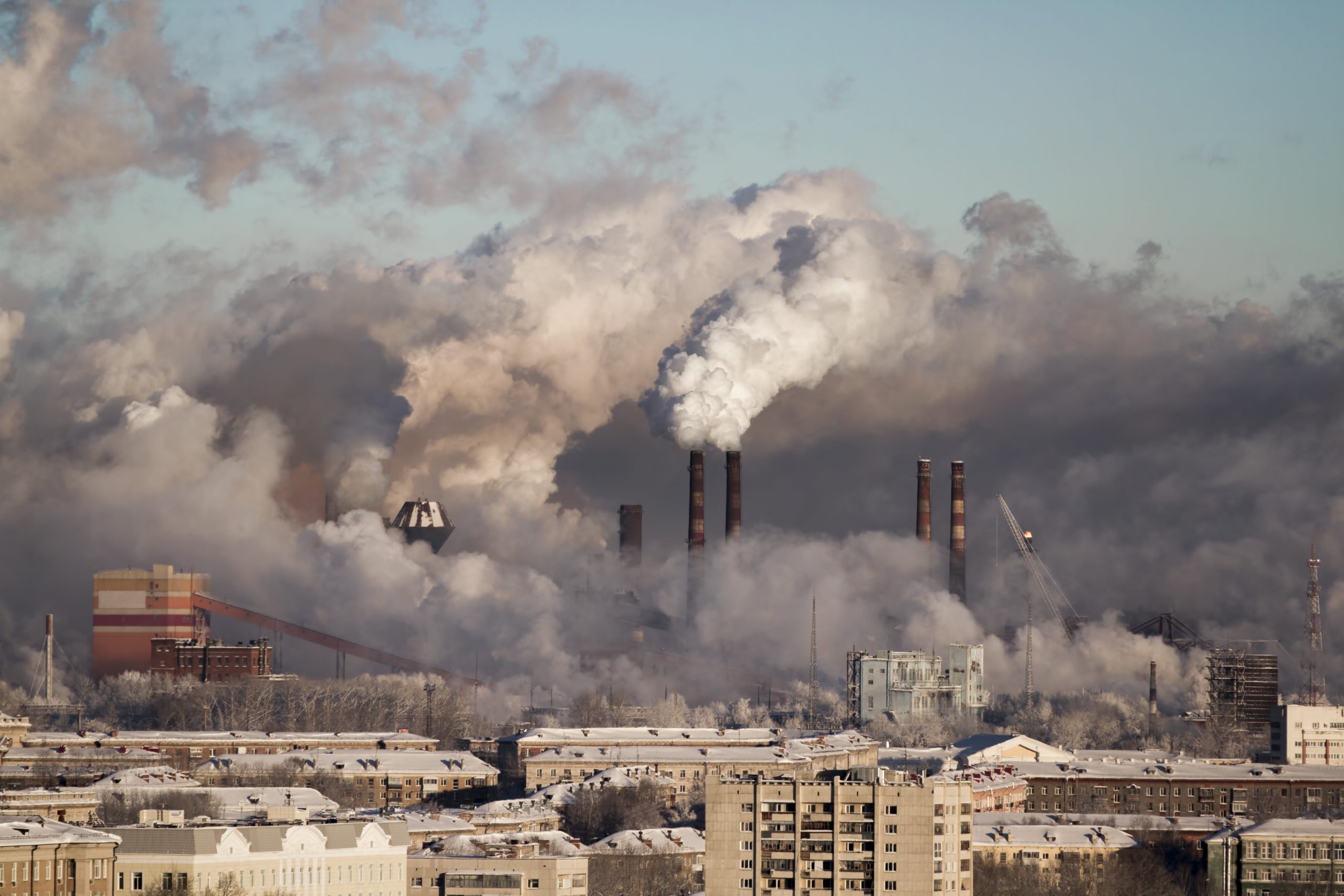 In order to live, we need energy, that’s a fact. It allows us to do everyday tasks such as take a shower in the morning, turn on the light, charge our cell phones or set the heating at home.

The way to obtain this energy has changed and evolved throughout history. We started with resources we could find on earth and, over the years, we have been finding other more sustainable, inexhaustible and respectful forms of energy, not only for the environment, but also for our health.

In a recent study published by ‘Our World in Data‘, which has been carried out annually since 2017, it has investigated which sources of energy are the safest and has related it, evidently, with the cleanest ones. Thus, this study determines that the energies that are obtained from fossil fuels are those that cause more deaths for their impact on the contamination and, in addition, those that more gases of greenhouse effect emit to the atmosphere. 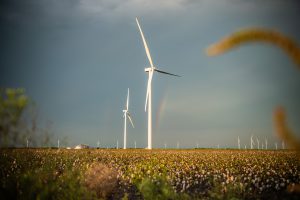 The same study leaves us, on the other hand, chilling data, such as the number of people who die prematurely due to the use of fossil fuels and the consequent air pollution: a total of four million people. But which is the energy source that takes the most lives per year? The authors of the report are clear: coal, with a total of 24.6 deaths for every terawatt hour (TWh) produced.

To give us all an idea of what this means, one terawatt hour of energy is equivalent to the annual energy consumption of 27,000 European Union citizens. It is followed by oil, with 18.4 deaths per TWh, and thirdly, biomass, which produces 4.6 deaths per TWh.

So that we all have an idea of what this means, a terawatt hour of energy is equivalent to the annual energy consumption of 27,000 citizens of the European Union. It is followed by oil, with 18.4 deaths per TWh, and thirdly, biomass, which produces 4.6 deaths per TWh.

The second cause of death is caused by accidents, such as those that occur in mining and fuel extraction, but also those related to the transport of raw materials.

The third cause of these deaths is related to the emission of greenhouse gases, since fossil fuels are the main source of pollution and one of the main drivers of climate change. For all this, betting on renewables is essential. For the health of the planet and everyone.