Achieving gender equality is an essential SDG in the 2030 Agenda in order to secure a fairer and more social future. Not because human beings become executioners, but because humans become victims when disrupting the health and peace of our world. Catastrophes harm our most vulnerable groups, so they suffer the most because of war and climate-induced disasters. But who are these endangered groups? Without a doubt: women, children and the elderly.

THE POOREST PEOPLE IN THE WORLD, ESPECIALLY WOMEN AND GIRLS, BEAR THE WORST CONSEQUENCES OF ENVIRONMENTAL AND ECONOMIC STRESS. 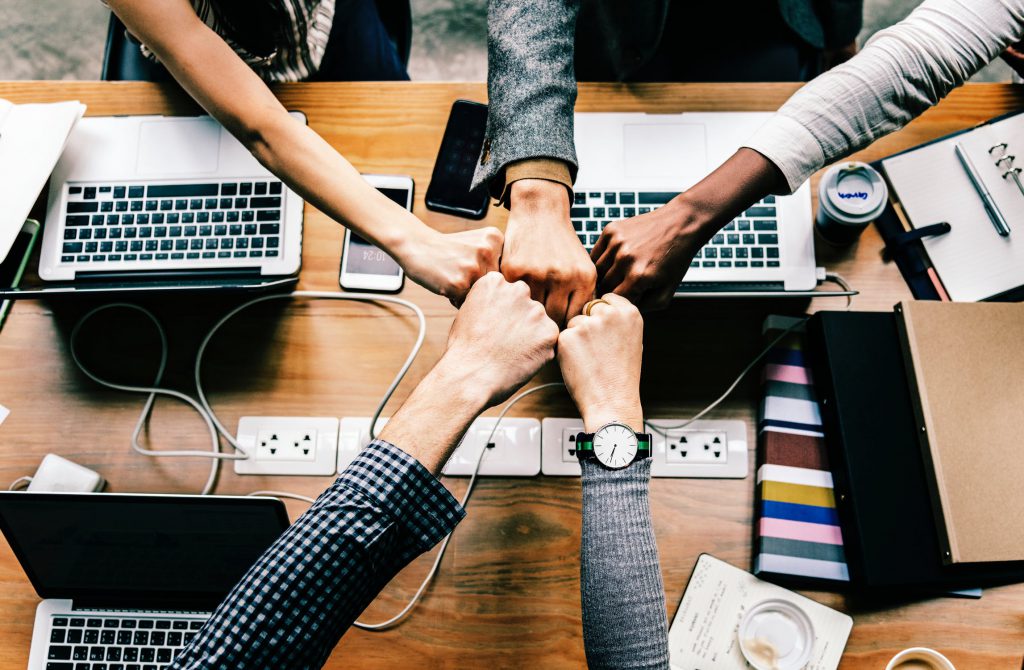 Extreme weather events or epidemics punish women in particular. Often, they are the last to eat when they take care of children. Also, because of their lack of strength, they struggle to access food and resources, or they are pushed to the end of the line when forming a queue to receive food and medicines.

Women also face greater health and safety risks when water and sanitation systems are compromised. And we should not forget that they assume a greater burden of domestic work and care when there are no resources.

If clean water is scarce, women often save it for domestic use instead of for their personal needs. When this happens, women dispense with their daily hygienic practices, perhaps due to the lack of toilets or safe and closed bathrooms. It is also possible that women refrain from drinking water to avoid having to use the toilets, which in turn can cause urinary and reproductive system infections.

It is not wrong to relate climate change to gender violence or rape. In fact, there is a close connection. During hurricanes or floods, if women and children reside in temporary shelters, they frequently suffer sexual harassment, rape or other forms of gender violence. Strict norms and tribal notions of honour are responsible for women not reporting these situations or even discussing them with friends, family or medical personnel. As of this, they end up feeling insecure and fearful. This silence only contributes to further attacks.

Women are often pioneers in adopting new agricultural techniques. Also, they are the first people who respond in times of crisis. They can be entrepreneurs of ecological energy. Whatever the case, women are agents of change who must participate in the solution towards a sustainable future in equal conditions.

Because women, on equal terms with men, can equally lead the fight against climate change.