A green energy superhighway in the UK 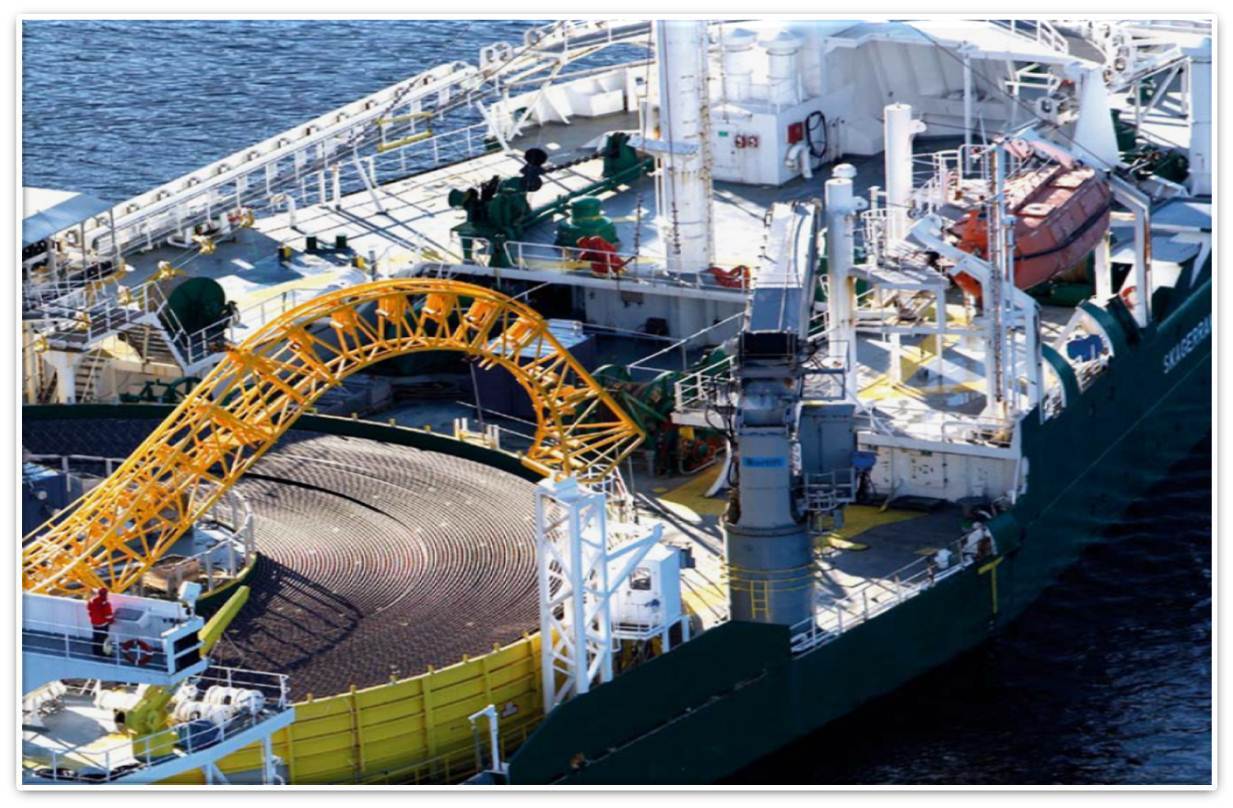 A green energy superhighway in the UK

A multi-billion investment, the creation of hundreds of jobs and a clear commitment to green innovation. We are talking about the new project that Iberdrola is going to carry out together with the companies National Grid and SEE in the United Kingdom: they will build an underwater electronic superhighway to link Scotland and England and bring renewable energy to four million homes.

This project, whose construction works are planned for 2024, will increase the commitment to renewables and bring clean energy from where it is produced to where it is consumed.

And how will this underwater superhighway work? With cables with a capacity of 4 gigawatts (GW), equivalent to almost four nuclear power plants, divided into two large lines of 2 GW each that will allow the transport of green energy to take it from Scotland, the country’s renewable pole, to about 4 million homes English. The project will play a key role in helping the UK meet its climate neutrality targets by 2030.

A project with the same objective: zero emissions

The project for this superhighway will be carried out by three companies: ScottishPower, a subsidiary of Iberdrola, SSE and National Grid, and will start from two separate points in Scotland: Peterhead and Torness.

For Keith Anderson, Scottish Power CEO: “The UK can achieve its ambitious zero-emission targets, but it must do so by investing and innovating in essential projects like Eastern Link, which provide long-term benefits for customers and society.” .

For his part, Alistais Phillips Davies, executive director of SSE affirms that the development of Eastern Link “is one of the most exciting of the last decades, as well as fundamental to achieve our commitment to build a net of zero emissions”.

For Nicola Shaw, UK Executive Director at National Grid, this collaboration “is a great example of companies working together on impressive engineering feats that help the country achieve its goals.”

And it is that, once again, it becomes clear that innovation is key to already having the advantages of the energy of the future: renewable, sustainable and driving a green recovery with which we all win.