How Drones Will Help Us Inspect Wind Farms 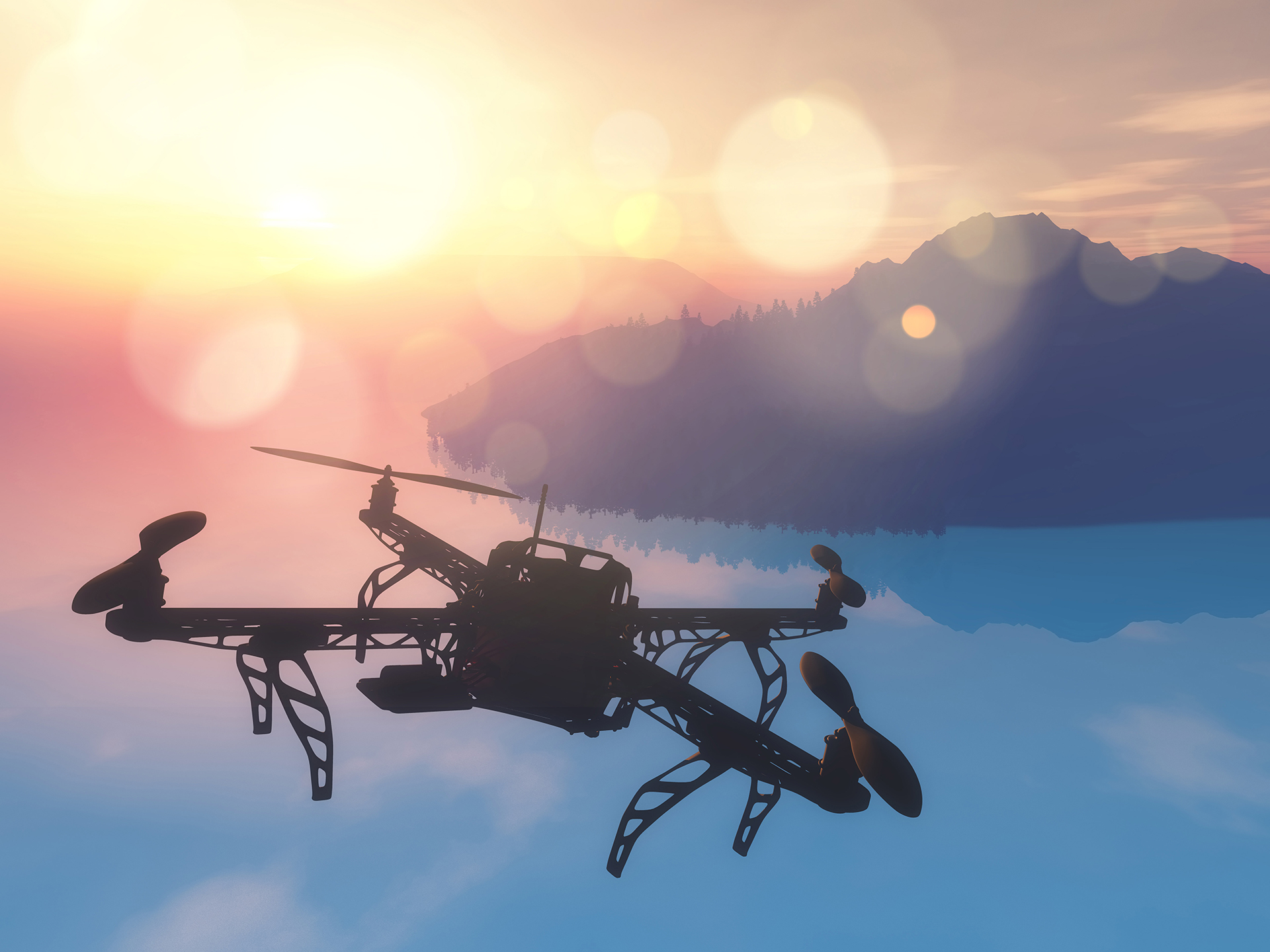 How Drones Will Help Us Inspect Wind Farms

We all have heard of drones: they deliver our packages, they’re a fun toy to get for a young kid and they’re even being considered as a means to explore parts of the universe we’ve never seen before. However, who would have thought that these little but powerful machines could be used as a resource in our efforts towards a sustainable future.

Iberdrola, one of the largest international energy companies, is one of the first to utilize drone technology in the field. Iberdrola recognizes the opportunities offered by drones and has utilized that to their advantage. The rapid development of these drone systems has led to an increased number of applications, and Iberdrola has not hesitated to take advantage of their different uses. As of 2013, the company has been developing ways to create dedicated solutions for the revision and maintenance of wind turbines.

Wind turbine towers and blades are heavily exposed to the negative effects of the weather. Drone inspections provide a visual or thermographic image of the state of the components of the drone. There are several benefits associated with the utilization of drones in wind farms, however, there are three fundamental advantages:

Drone inspections are a cost-effective and efficient inspections method as compared to traditional telephotography and or conventional inspection methods. With these drone inspection solutions, visual and thermal images can be achieved for on-site analysis and assessment regarding the condition of the rotor blades.

Drones are equipped with a digital camera, a thermographic camera or a combination of both depending on the scope of the inspection task. A digital camera can provide visual proof of any failures and damages of the tower, nacelle, rotor blades, and bolt jointing.

Thermographic inspection, on the other hand is a non-contact and non-destructive inspection method that provides the possibility to examine a large area of the blade to identify structural defects and weaknesses in the blade. By using infrared technology, the drone monitors different variations in the surface temperature of the turbines.

One of the main drones that Iberdrola uses for these inspections is the Arachnocopter. The Arachnocopter combines design and efficiency to become a multirotor folding helicopter that has completely changed the inspection of wind turbine blades. The drone is equipped with high definition camera and other sensors, it is capable of generating an internal x-ray of a turbine’s blades and detecting structural problems after just seven minutes of flight. The drone can pick up on various issues such as corrosion or hot spots.

The latest version of the Arachnocopter that was introduced in May of last year incorporates several new improvements, including:

These features are set to maximize efficiency during wind inspections and ultimately achieve a level of detail that is much more superior than traditional inspection methods that have been used in the past.

All information collected by the drones is stored and then analyzed in order to keep a running file of the basic fault management. The consistent maintenance of the wind farm allows for energy companies like Iberdrola to extend the useful life of wind turbines.