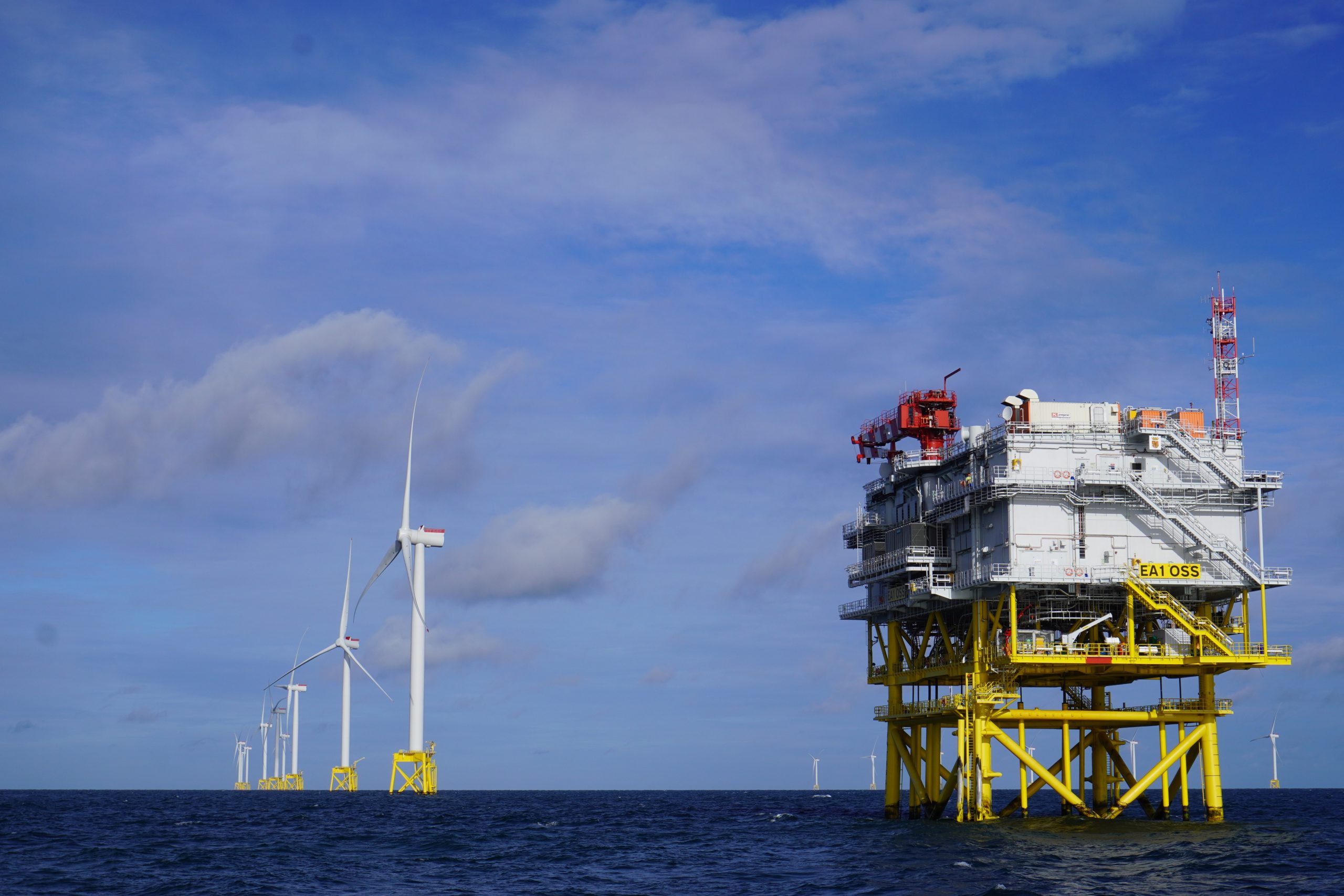 Offshore wind is essential for a net-zero world, and Iberdrola is willing to achieve that goal. The company has today been awarded 7,000 MW of offshore wind capacity in the largest tender to date.

That is part of Crown Estate Scotland’s ScotWind Leasing, which will involve a total investment of 22.5 billion euros.

With this allocation, the Spanish company’s offshore wind portfolio exceeds 37,000 MW, of which more than 10,000 MW are located in UK waters.

The group has been awarded the seabed rights to develop three new offshore windfarms off the coast of Scotland: two new floating windfarms developed in conjunction with Shell and one solo fixed project.

The new Scottish projects, which have the potential to create enough clean energy to power almost 8.5 million homes – more than three times the number of homes in Scotland – comprise:

Iberdrola’s Chairman and CEO, Ignacio Galán, highlighted that “the trend towards climate neutrality is unstoppable and making it a reality involves decarbonizing the energy sector. Offshore wind is essential for a net-zero world as it delivers large volumes of clean energy at competitive prices, as well as boosting industrial development and creating significant employment. The award of Scotwind shows our commitment to Scotland and the UK.

“Iberdrola is a global leader in offshore, with investments of more than €5.5 billion already delivered in the UK, Europe, and the US. By 2030, we aim to invest 30 billion euros in delivering projects in existing markets, as well as new markets, such as Asia. The significant investment opportunities for this technology are also encouraging new partnerships, such as the one we have created with Shell. This builds on other partnerships we have developed globally with companies such as Total and Macquarie.

The MarramWind and CampionWind sites, which are in deeper waters than the Islay site, will be among the world’s first large-scale floating offshore wind farms. Heralding is the start of a new era for floating wind that will kick start a new green global offshore industry – with Scotland and the UK leading the way.

Around €22.5 billion will be invested in the three ScotWind projects overall, with around €12 billion committed for Scottish businesses and institutions – including a €90 million Supply Chain Stimulus Fund. Commissioning is expected beyond 2030.

Online supply chain registration portals for all three projects are now live, giving organizations the chance to get involved in working with the Spanish company and Shell to shape the next chapter for the offshore wind industry.

With these projects, Iberdrola increases three-fold its UK offshore wind portfolio to more than 10,000 MW.

Iberdrola is a world leader in the development of offshore wind, with an operational capacity, pipeline and early-stage developments of approximately 37,000 MW. Focused on countries with ambitious targets, the company expects to have 12,000 MW of offshore wind energy in operation by 2030 and cumulative investments in excess of €30 billion worldwide.

After 15 years developing offshore technologies, the company chaired by Ignacio Galán is once again a pioneer, as it was then in onshore wind power. Iberdrola currently operates 1,258 MW in the United Kingdom and Germany, with an investment of more than €5.5 billion euros, and has 4,100 MW under construction or with construction assured in the United States, France and Germany, with a committed investment of more than €15 billion.

In addition, it has a project pipeline of 31,500 MW in the United States, the United Kingdom, Poland, Sweden, Ireland, Taiwan, Japan, the Philippines and Brazil, a portfolio that could increase in the coming years thanks to the numerous auctions in which the company is participating. Potential investments associated with this project pipeline, many of which could mature beyond 2030, could be estimated at €90 billion.

Iberdrola is aware that the fight against climate change requires strengthened collaboration between businesses, governments and civil society. To this end, the company has created an extensive programme of corporate alliances around the world to undertake a monumental investment effort in renewable energy, smart grids, green hydrogen, storage technologies, as well as in innovation and research, which must be mobilised over the next two decades in order to mitigate and curb global warming.

Iberdrola is carrying out its investment plans together with companies such as Shell, Total, Macquarie and many others in countries such as Japan, Taiwan and the Philippines, demonstrating the need to join forces to accelerate the electrification of the economy.

Offshore wind is key to the decarbonisation of the energy industry due to its capacity to generate an immense amount of clean, increasingly competitive energy. As a result, its growth is accelerating significantly, and worldwide installed capacity is expected to increase from around 40,000 MW today to 400,000 MW by 2035. In the current decade alone, investment by companies in the sector will exceed €670 billion.

This is a complex technology in which the experience accumulated by companies such as Iberdrola is essential. Competitiveness in this sector is based on optimising processes to reduce costs, but also on having the necessary capabilities for planning, development, design, construction and operation, as well as access to the necessary capital.

Through the deployment of offshore wind Iberdrola is contributing to strong job creation, with the case of Navantia-Windar, which has contracts awarded by Iberdrola worth €1.3 billion, standing out. The projects already underway alone have created 3,000 jobs, and the latest collaboration agreement between Iberdrola, Navantia and Windar has added 2,000 direct jobs and several thousand more jobs in subcontracting.