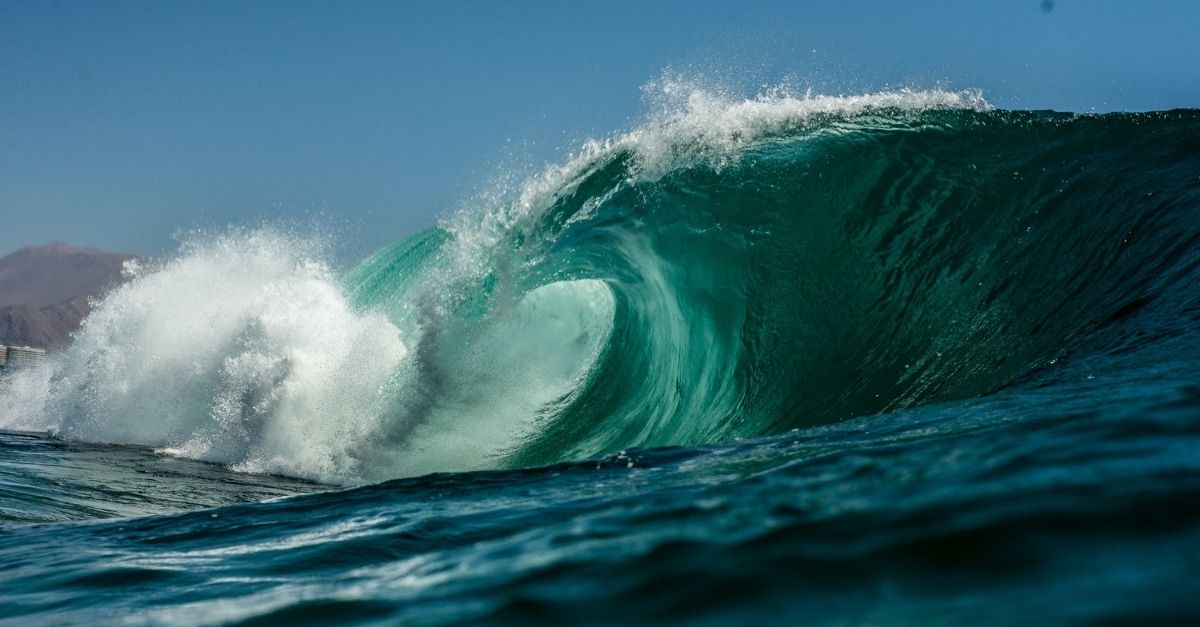 Flowing waters are a constant and abundant source of renewable energy. Some advantages of hydraulic power are that it is a source practically boundless and does not generate toxic residues, which makes it clean and respectful energy to the environment.

It produces energy based on needs, which makes its production flexible. This is one of the main differences from other energy sources. Discover some significant advances in water power.

Its principal mission is to store water at lower demand time and use it to generate energy at times of higher consumption. Hydroelectric pumping technology is the most efficient system that allows to the storage of energy on a large scale today. It is more cost-effective and provides the electrical system with stability, safety, and sustainability, whilst generating large amounts of energy with fast response times without resulting in any type of emission into the atmosphere.

The largest in Europe is La Muela II, set up by Iberdrola on the Júcar River, in the municipality of Cortes de Pallás, Valencia. Currently, the company is also developing the ambitious Támega project in the north of Portugal. Iberdrola is a leader in energy storage with a capacity of 4,500 MW installed using pump technology, the most efficient energy storage method currently available, as it does not release any polluting emissions into the atmosphere and performs much better than the best batteries on the market. By 2022, Iberdrola expects to reach a total of 90 gigawatts per hour (GWh) of storage capacity, which implies an increase of almost 30 % with regard to 2018: 20 GWh more, equivalent to 400,000 electric battery cars or 1.4 million of residential-use batteries.

Ocean waves pack immense energy. Wave energy is the capture of power from the movement of waves produced by the wind to do useful work, for instance, generating electricity, desalinating water, or pumping water.

Despite its potential, wave energy extraction technology is not yet mature. Wave energy has huge potential, but it is very challenging to harness because of the nature of seawater – it is corrosive and its movements change often.

Tidal energy is the energy developed by the flowing waters of the sea when they are in motion. Industrial tidal use is possible in those coastal areas that meet certain topographical and maritime conditions.

The countries that currently have installed capacity to produce tidal energy are South Korea, France, Canada, the United Kingdom, and Norway. Presently, tidal energy represents a small part of the total renewable energy produced in the world. Nevertheless, it offers significant potential.

The development of hydroelectric energy is pretty expensive. Also, in some cases, it can cause environmental damage, which is the reason some countries such as the United States have opted to develop small power plants in dams and irrigation canals without energy.

The objective is to make the development of small hydroelectric power plants not only viable but also advantageous by developing low-cost and sustainable standard modular hydroelectric (SMH) technology.