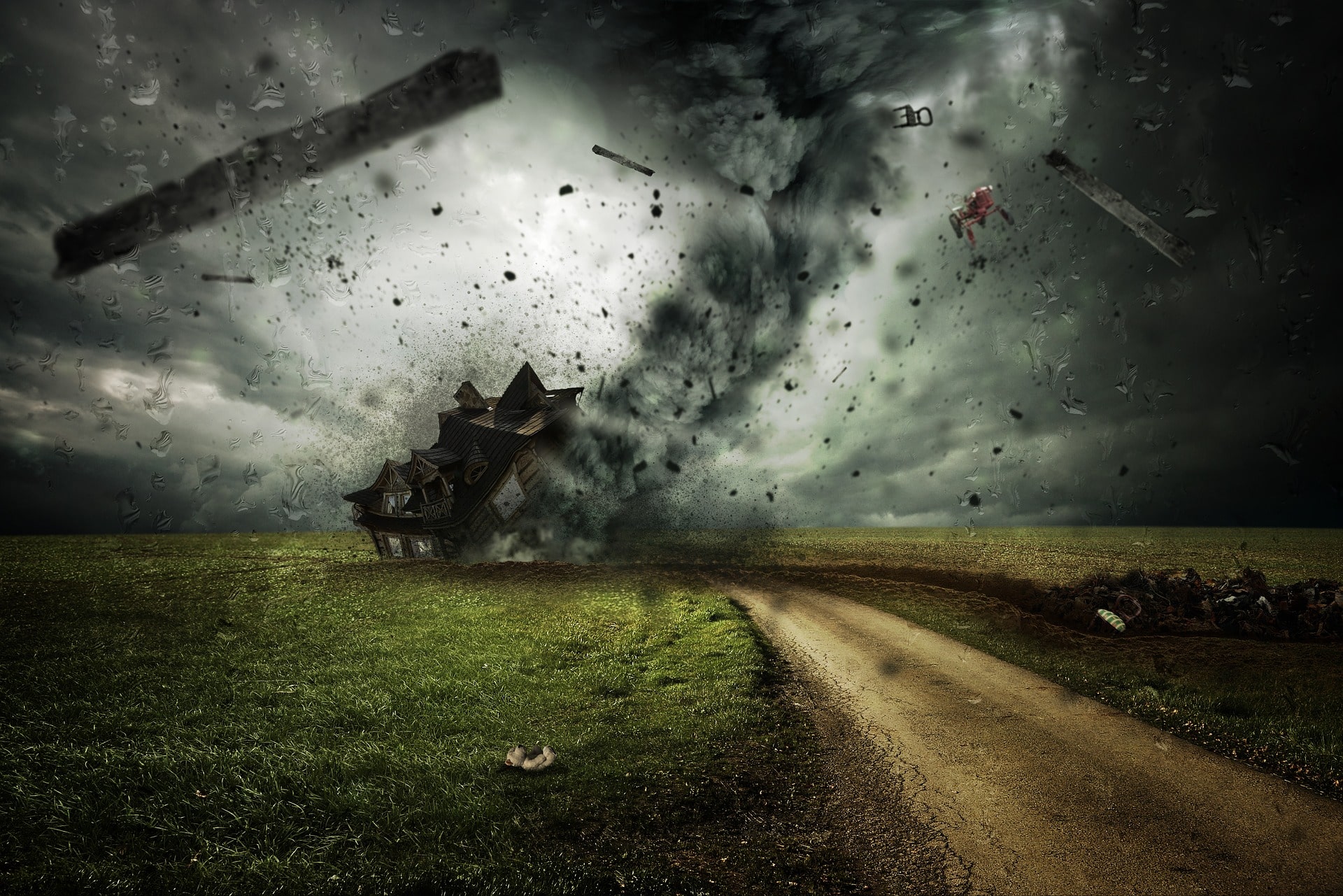 The International Day Against Climate Change, which is celebrated every year on October 24, was established by the United Nations with the aim of mobilizing and sensitizing millions of people around the world about the serious ravages of climate change and the danger that entails the global warming derived from it.

The German observatory Germanwatch, an independent non-governmental organization that actively promotes global equity and the preservation of livelihoods, measures the direct consequences of climate change through the Climate Risk Index (CRI). This concept reflects the vulnerability of countries to the aforementioned consequences of extreme meteorological phenomena, mainly deaths and material losses, translated into economic losses. The idea is for countries to use and interpret the IRC as a warning based on objective data, in order to be prepared to face frequent extreme weather events. However, it should be noted that this index should not be used to make a linear projection of future climate impacts, since it is not a complete classification system for climate vulnerability: it is based on past data and, for this reason, it simply represents one piece in the puzzle of climate-related impacts and the vulnerabilities derived from them.

According to the Global Climate Risk Index, between 2000 and 2019, Puerto Rico, Myanmar and Haiti were the countries most affected by extreme weather events. In 2019, Mozambique, Zimbabwe, the Bahamas, Japan, Malawi and the Islamic Republic of Afghanistan were the most affected countries. In this period, Spain ranks 32nd (which implies that, for the second consecutive year, its position has worsened).

In March 2019, Tropical Cyclone Idai struck Mozambique, Zimbabwe, and Malawi. In no time, it became the deadliest tropical cyclone in the southwestern Indian Ocean. It caused a terrible humanitarian crisis that affected three million people and left more than a thousand dead. It also caused $ 2.2 billion in economic damage.

The Bahamas is in third place after it suffered the devastating consequences of Hurricane Dorian, which in September of that same year became the strongest category five hurricane ever recorded in the country, with winds of more than 300 kilometers per hour. The hurricane killed 74 people, caused property damage valued at more than 3.4 billion dollars and affected 13,000 homes. After Dorian, Adelle Thomas, Director of the Climate Change Research Center at the University of the Bahamas and researcher and lead author of the V IPCC Assessment Report, stated that “unfortunately, Dorian is an example of the changing characteristics of tropical cyclones that can be expected as a result of climate change.’

Poor countries, the most affected

The results of the aforementioned report highlight the particular vulnerability of the poorest countries to climate risks: developing countries are much more affected by extreme weather conditions than industrialized countries. Although the absolute economic losses are greater in rich countries, the consequences are more devastating in countries with less income, because they have a lower capacity to cope with the damaging effects of climate threats, which end up with a greater number of human lives lost.

On the other hand, the report is no stranger to the consequences of the COVID-19 pandemic and concludes that both risks and vulnerability are systemic and interconnected. Therefore, it is important to strengthen the resilience of the most vulnerable to different types of risk (climatic, geophysical, economic or health related). For this reason, it is extremely important to tackle these interconnections and strengthen the resistance of countries as a fundamental part of the challenge of facing the consequences of climate change.