A new report done by IRENA (the International Renewable Energy Agency) details ways in which energy transformation can be achieved while also creating various jobs and facilitating economic growth. By scaling up renewable energy combined with electrification, more than three-quarters of the energy-related emission reductions needed to meet climate goals could be achieved. According to the latest edition of IRENA’s Global Energy Transformation: A RoadMap to 2050, there are pathways available that meet 86 percent of global power demand with renewable energy. The report found that electricity would cover half of the global energy mix and global power supply over this period, a large portion of it generated from renewable energy.

Francesco La Camera, the director of IRENA put it best when he said, “the race to secure a climate-safe future has entered a decisive phase. Renewable energy is the most effective and readily available solution for reversing the trend of rising CO2 emissions. A combination of renewable energy with deeper electrification can achieve 75 percent of the energy-related emissions reduction needed.”

An energy transition that falls in line with the Roadmap 2050 would save the economy about $160 trillion over the next 30 years in the form of health costs, energy subsidies, and climate damages. The transition would be paid off seven times over with the amount that would be contributed to the global economy. If we proceed with the energy transition the economy would grow by 2.5 percent in 2050, however, climate damages, on the other hand would lead to significant socioeconomic losses.

“Renewable energy is the most effective and readily-available solution for reversing the trend of rising CO2 emissions.”

Despite the positive impact that an energy transition would make, the action is not being taken. Though energy-related CO2 emissions continued to grow by over 1 percent annually in the last five years, emissions would need to decline by nearly 70 percent below its current level by the year 2050 in order to effectively meet global climate goals.

The roadmap provided by IRENA recommends that national policy should focus on zero-carbon and long term strategies, however, to achieve any sort of climate goals there has to be a significant increase in national ambition and a more aggressive approach towards renewable energy and climate targets. This also highlights a need to harness systemic innovation including a smarter energy system. 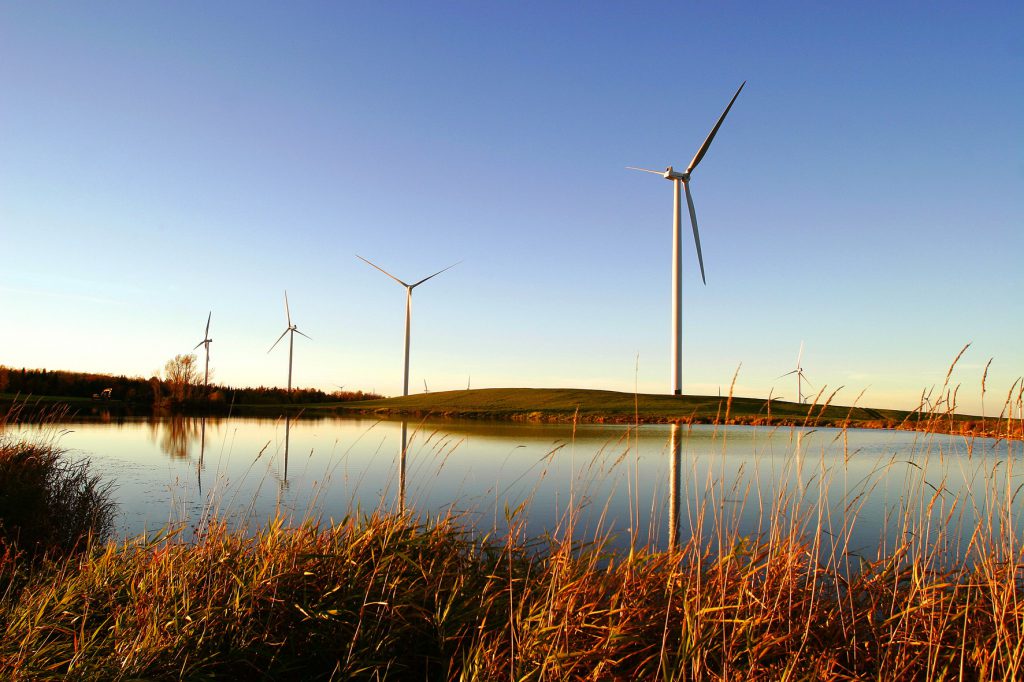 “The energy transformation is gaining momentum, but it must accelerate even further” stated Mr. La Camera. He believes that the UN’s 2030 Sustainable Development Agenda and the climate pledges found under the Paris Agreement are milestones for raising the level of ambition needed to achieve these goals. Urgent action at all levels is vital especially in the process of accessing the investments needed to strengthen the momentum of this transformation. Leadership is critical and the work to come depends on the actions and decisions we make today.

What is on your roadmap to a more sustainable future?

You can read IRENA’s report here: Global Energy Transformation: A RoadMap to 2050