Yuri Gagarin was the first person to fly into space. His flight, on April 12, 1961, lasted 108 minutes as he circled the Earth for a little more than one orbit in the Soviet Union’s Vostok spacecraft. Upon his return to Earth, Gagarin was an international hero. A cheering crowd of hundreds of thousands of people greeted him in Red Square in Moscow. A national treasure, Gagarin travelled around the world to celebrate the historic Soviet achievement.

The future is closer than ever

In 2021, Aurora Station, the first hotel in space will open its doors. View several sunrises on the same day, float in zero gravity or to take in the planet from space is now possible! Aurora Station will be the world’s first luxury space hotel in orbit 200 miles above the Earth’s surface. The idea is to receive six people at a time, including two crew members, for a minimum stay of 12 days. They will be equipped for a remarkable astronaut experience that can be had nowhere else in the known universe. Join them aboard Aurora Station for a 12-day adventure that will change your life. Experience the thrill of zero gravity, watch the aurora borealis, grow food in space, or dive into their holodeck, for the world’s only authentic astronaut experience. 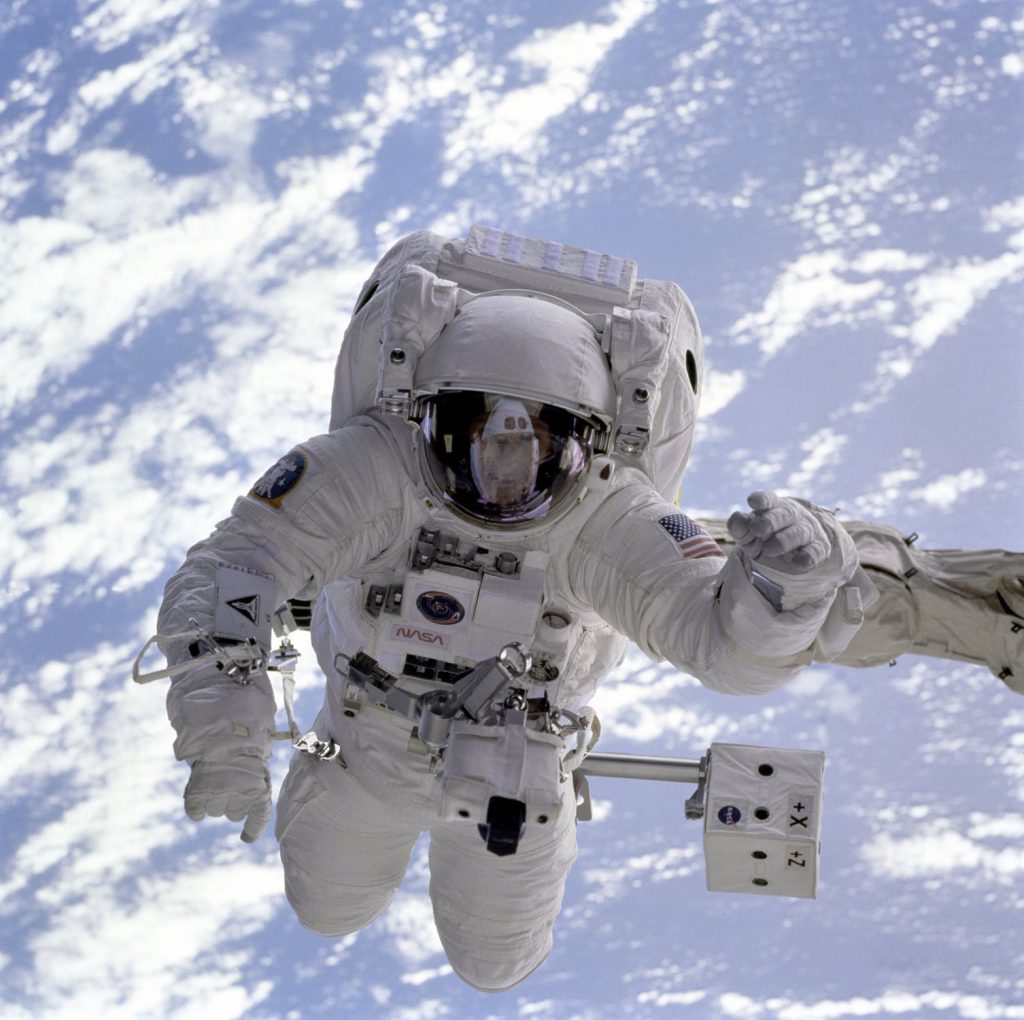 Can you imagine taking a trip into space?

Virgin Galactic’s first trip into space will take place in just a few months. Richard Branson’s company will be able to launch its first space flight for tourists. It will be the future of tourism for the richest people, for now. Each trip will cost 250 thousand dollars. But that’s about to change once it becomes commercializing itself. The goal is to cross that imaginary line where outer space begins, be it the Karman line, 100 kilometres from the earth’s surface, or the frontier recognized by the United States air force, which is 80 km away. This unit will be coupled to another spacecraft in its initial route (the WhiteKnightTwo) from which it is separated at a height of approximately 15 km. Once they separate, the VSS will start its propeller and continue on its way. Then passengers will float in a zero-gravity environment for a few minutes before returning to Earth.

Reality sometimes exceeds fiction, and in a few decades, we have passed from seeing space as a fantasy realm to penetrating it, demonstrating that the power of science is infinite and that the urge to explore is immeasurable.