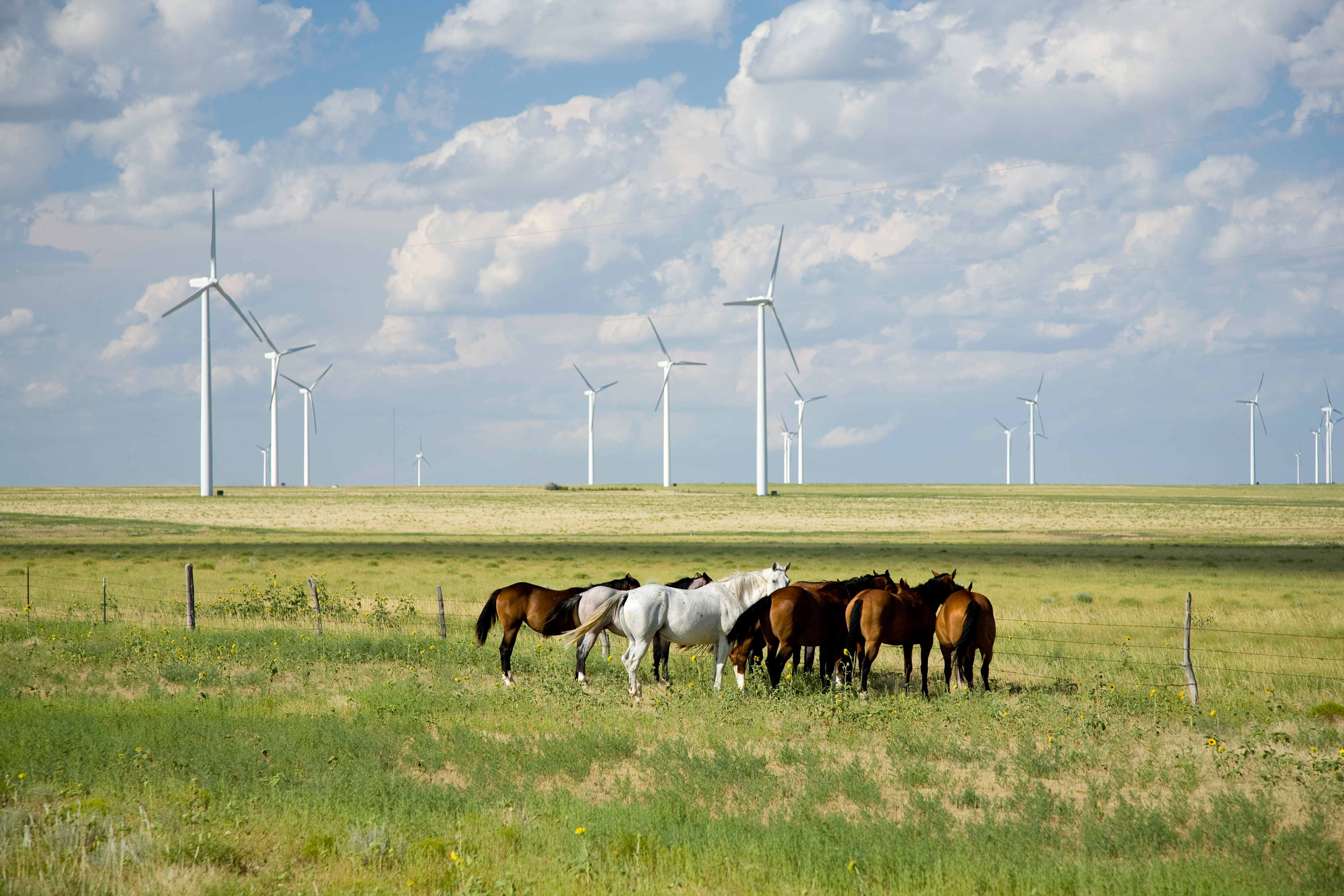 The climate crisis is no joke. It is here and it is affecting every aspect of our lives. There are people, organisations and governments that have decided not to stand idly by. Nor have companies, particularly those with the firmest commitment to halting the current escalation that it is threatening the future of the planet.

British think thank Influence Map had just published a new edition of its analysis on influence and leadership in climate policies. Its findings are very useful, since leadership is ranked in both negative terms (those that oppose climate policies) and positive (those fighting to combat climate change) and applies to large global companies in all sectors. 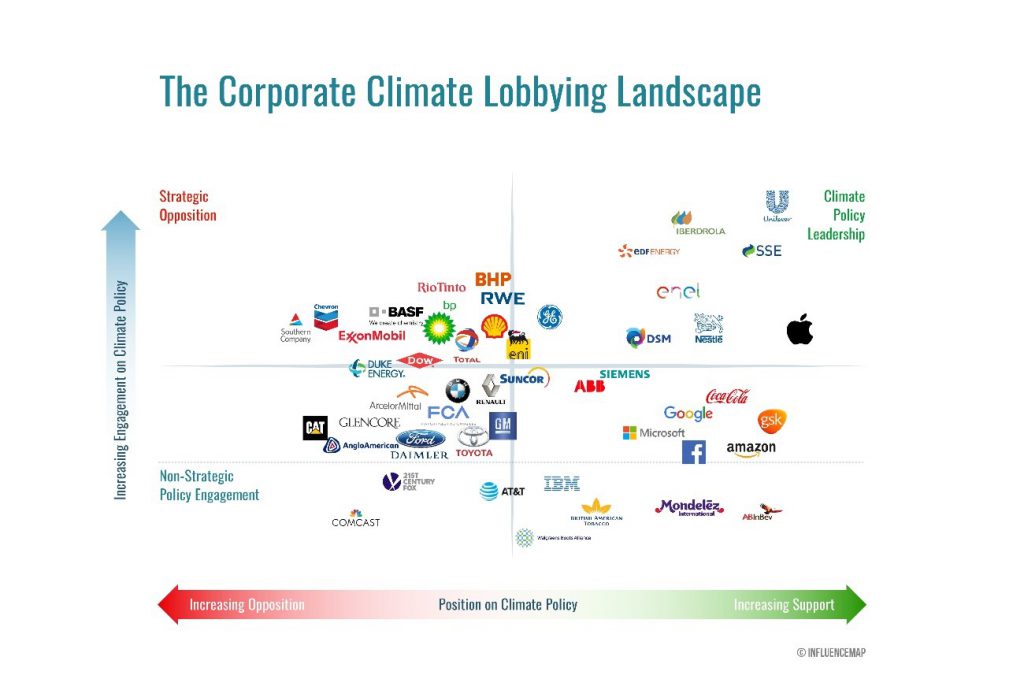 There are two significant examples in the latter group. One is Unilever, which actively supports numerous strategies related to climate change, such as the need for cleaner energy to reduce CO2.emissions.

Climate Change is affecting every aspect of our lives

The other is Iberdrola which is a clear leader because of its influence on global climate policies and its support for ambitious initiatives and its heavy involvement in organisations, reports, etc. which puts this energy company far ahead of competitors like Enel and EdF and light years ahead of the oil companies.

The Spanish company, which leads the world’s renewables sector, achieved the highest quantitative score (51) of all the companies analysed in the intensity and commitment to climate policies ranking. How has it achieved this? With its clear and firm commitment to the Paris Agreement, reducing contaminating gases, clean energy and sustainable mobility. 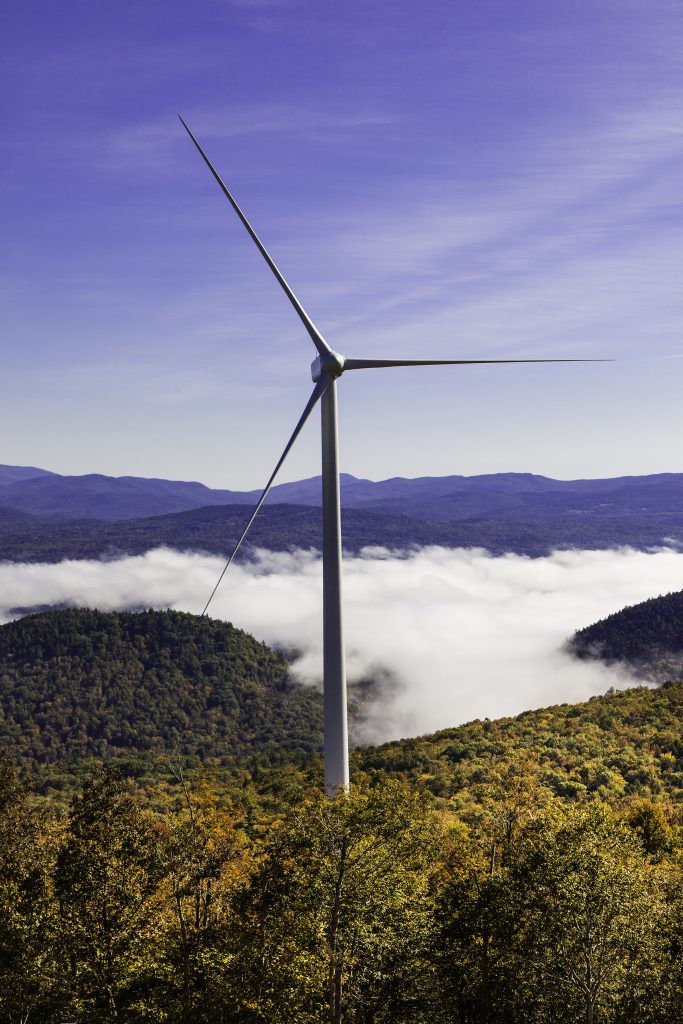 According to the chairman, Ignacio Galán, “Citizens are increasingly aware of the consequences of the current unsustainable energy model, deterioration of the environment and air pollution”. “Although this is a massive challenge, we know that the transition toward a sustainable energy model is the only solution capable of meeting the growing demand for energy while moving towards fulfilment of global climate goals”, he added.

Climate change affects us all, so all the initiatives for stopping it are welcome. Perhaps one day we will be able to dream of a better planet for our children.