Ranking of the 10 largest renewable energy companies in the world 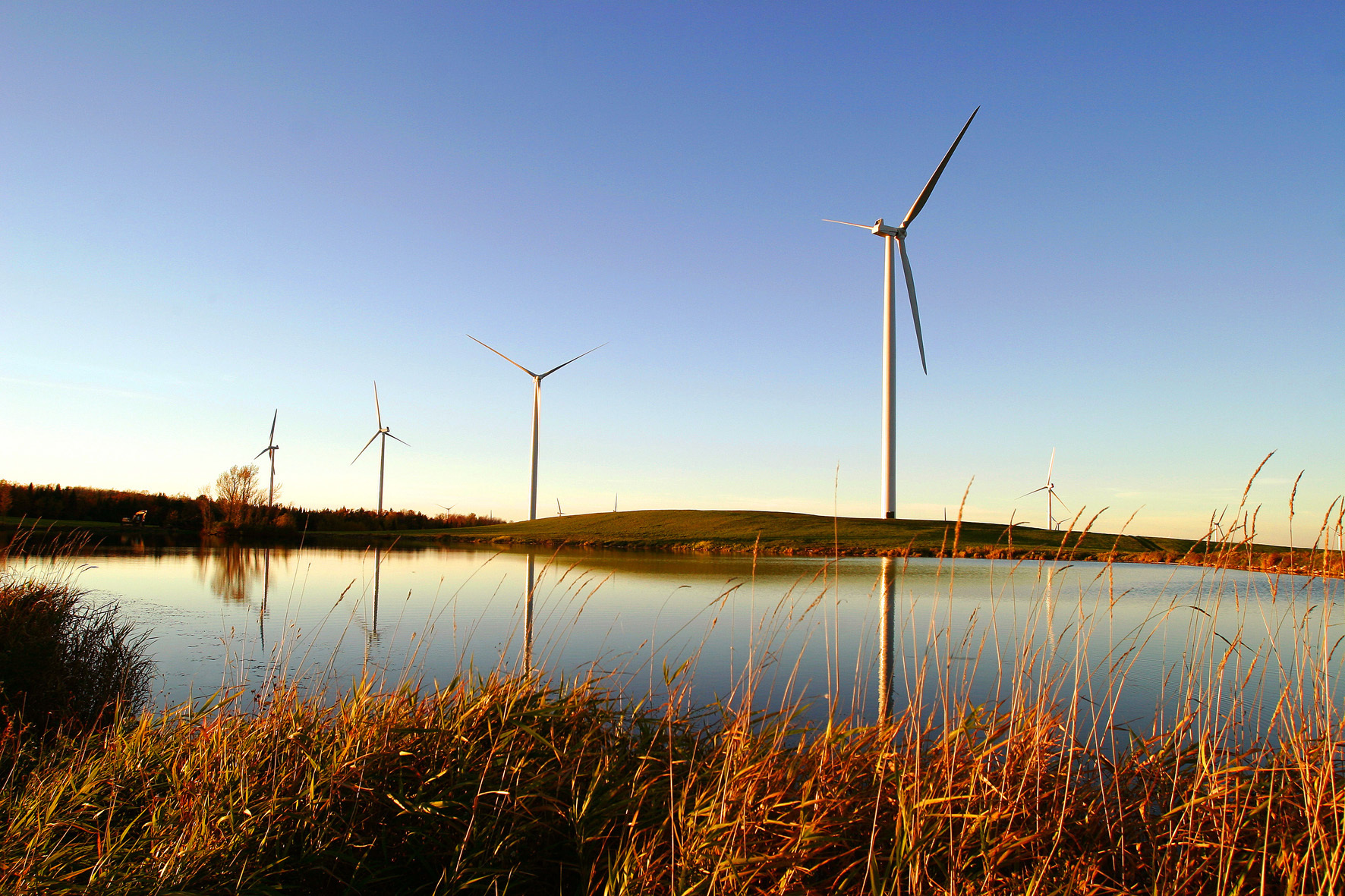 Ranking of the 10 largest renewable energy companies in the world

The fight against climate change is one of the biggest challenges humanity must face in the 21st century and we all need to be involved in the process of moving toward a decarbonised economy, based on renewable energies. The interest and dedication of many companies to clean technologies is growing exponentially in recent years.

According to a study performed by Investopedia, the Danish company Orsted and the Spanish Iberdrola are the first and the second largest renewable energy giants in the world. The study is based on the revenues of the leading renewable energy companies over the past 12 months.

Orsted focused on providing renewable energy solutions and on building offshore wind farms. Iberdrola, which operates in the USA, the United Kingdom, Spain, Portugal and Latin America, is specialized in clean and renewable energies such as wind, offshore, hydraulic, solar and green hydrogen.

Iberdrola group was 20 years ahead of the current energy transition and has now got an unprecedented 75-billion-euro investment plan up until 2025 to maintain its position at the forefront of the energy revolution the world’s leading economies are facing, consolidating its business model based on more renewable energies, more grids, more storage and more smart solutions for customers.

The Chinese JinkoSolar is in the third position in this ranking. It is mainly specialized in solar energy offering solar system integration services in the countries where it operates around the world. Denmark is once again present in this ranking thanks to the company Vestas Wind Systems, which is in fourth position. Its main line of development is wind energy, manufacturing and installing wind turbines in dozens of countries around the world.

Following with the wind energy, we arrive at the halfway point of this ranking talking about the Spanish headquarters of Siemens Gamesa that sells onshore and offshore wind turbines and also provides maintenance and reconditioning services in more than 90 countries.

The sixth place is held by the Canadian Brookflied Renewable Partners with a portfolio of renewable energy generation facilities worldwide. It is primarily focused on hydropower operations, but also operates wind and solar facilities.

We keep the ranking with First Solar, a company that designs and manufactures photovoltaic energy systems and solar modules. It uses thin-film semiconductor technology to manufacture solar modules that convert sunlight into electricity.

We reached the end of this ranking with Canadian Solar, which specializes in solar energy. This Canadian company, which operates in more than 160 countries, designs and manufactures photovoltaic solar modules and provides energy solutions.

The ninth place is occupied by Renewable Energy Group, expert in the production of biodiesel and in the production and commercialization of biofuels and renewable chemical products. The company processes waste and virgin vegetable oils, animal fats and other raw materials and methane into biomass-based diesel.

Finishing up this ranking is SunPower, a solar energy specialist that provides solar energy solutions and equipment to resellers, commercial and residential end customers around the world.

Greater use of renewable energy has a key role to play in the commitment to an environment free from emissions. Its mass deployment will allow for a reduction in emissions, but that will not be its only benefit: it will generate and sustain quality employment and increase the industry’s competitiveness.