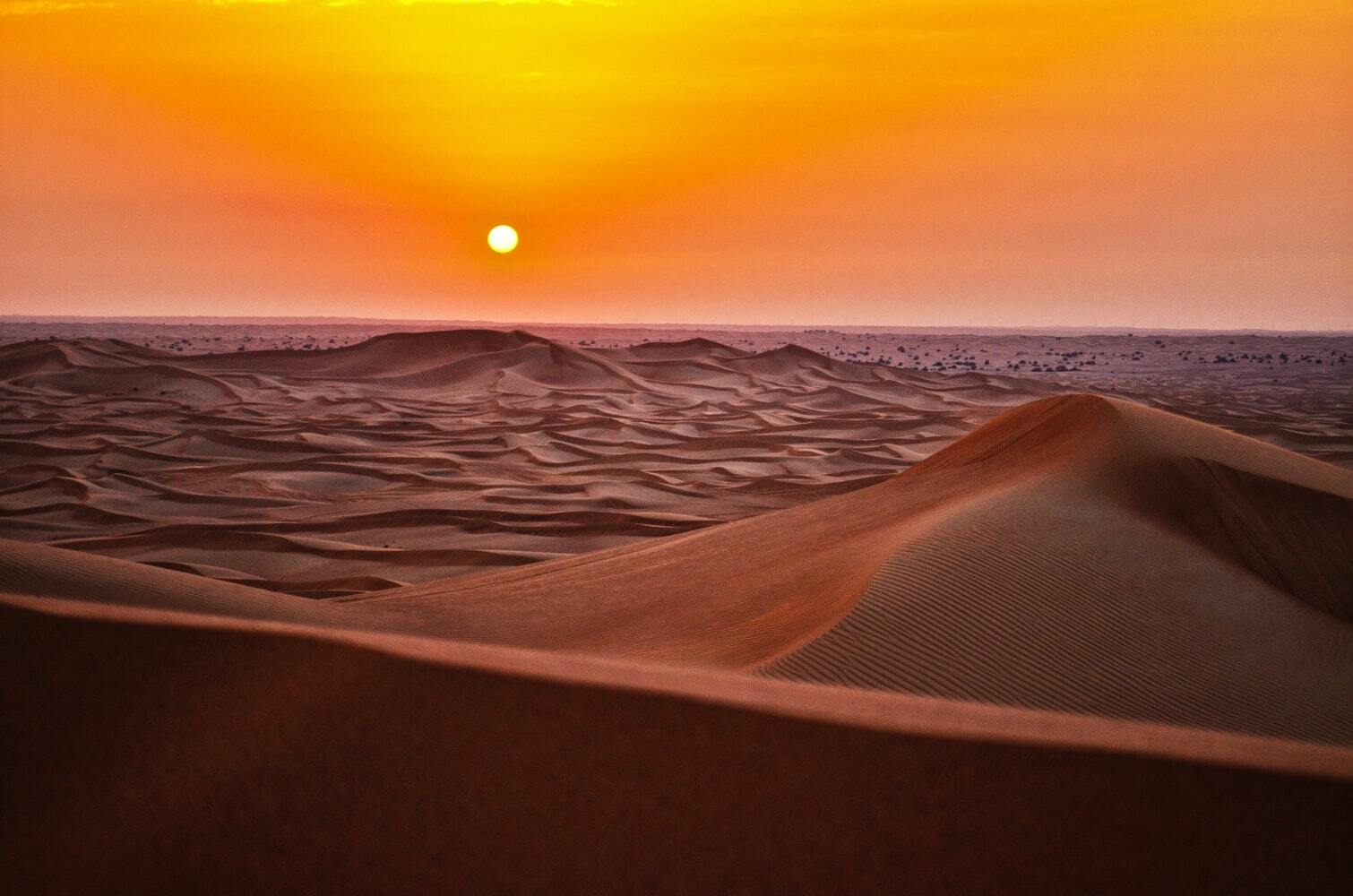 Heat waves are a common weather phenomenon breaking records around the world in recent years. However, the recent high temperatures in Canada are unprecedented. The previous national record was 45 °C. But the latest measurements were 49.6 °C in the town of Lytton in British Columbia. Which is almost a 5 °C rise.
Without man-made greenhouse gases, this extreme heat would have been virtually impossible. According to Dr. Friederike Otto, from the University of Oxford, “in the statistics that we have available with our models, and also the statistical models based on observations, such an event simply does not occur. Or, if an event like this occurs, it happens once in a million times. Which is the statistical equivalent of never.”
The attribution model is a type of research that seeks to determine the contribution of human-induced climate change to extreme weather events. According to it if the world increases its temperature by 2 °C, which could take place in approximately 20 years, the possibility of a heat wave like the one that happened would go from having a probability of once every 1000 years to once every five or ten.

This extreme temperature rise has received two hypotheses from climate researchers. On one hand, it could be said that it was “bad luck”, and that it was an extremely unusual event. On the other hand, it could be that we have crossed a threshold that causes a definitive change. One that makes this type of event much more common. In this sense, it could be that predictions from the climate models that have been made so far have been underestimating the extreme temperatures that could be reached.
The important thing now is to know, not only that we are at a turning point, but what societies can resist and what they can adapt to, since all ecosystems survive in very stable climates and any small variation can have devastating consequences.

Climate change is the biggest problem for Europeans

Despite the Covid-19 pandemic, climate change has become the main concern for European citizens. Respondents from Denmark, the Netherlands, Ireland, Germany, Belgium and Finland mentioned climate change the most as a global problem.
Most of those surveyed also consider themselves personally responsible for addressing climate change. Regularly recycling and reducing the use of disposable items, mainly plastic, as well as buying more organic food and reducing meat consumption. However, they also consider that governments, companies, industry and the institutions of the European Union are responsible for tackling climate change. They consider that their respective governments are not doing enough.
The “Fit for 55” package presented by the European Commission of revised climate and energy laws has the objective of aligning the legislation of the European Union with the new climate objective. And among the proposed changes we can find an increase in renewable energy targets. And new CO2 limits for certain vehicles.

Recovery will be green, or it will not happen

Iberdrola began investing in renewable energies more than two decades ago. Today it is the world’s leading company in these type of energies while leading the energy transition. It has also committed to continue reducing the intensity of its emissions until reaching 50 gCO2 / kWh globally in 2030. Achieving a reduction of 86% in three decades.
The 2050 target must be reached ahead of schedule, or the recovery will not be possible.