Record of solar and wind production: the boom in renewable energies 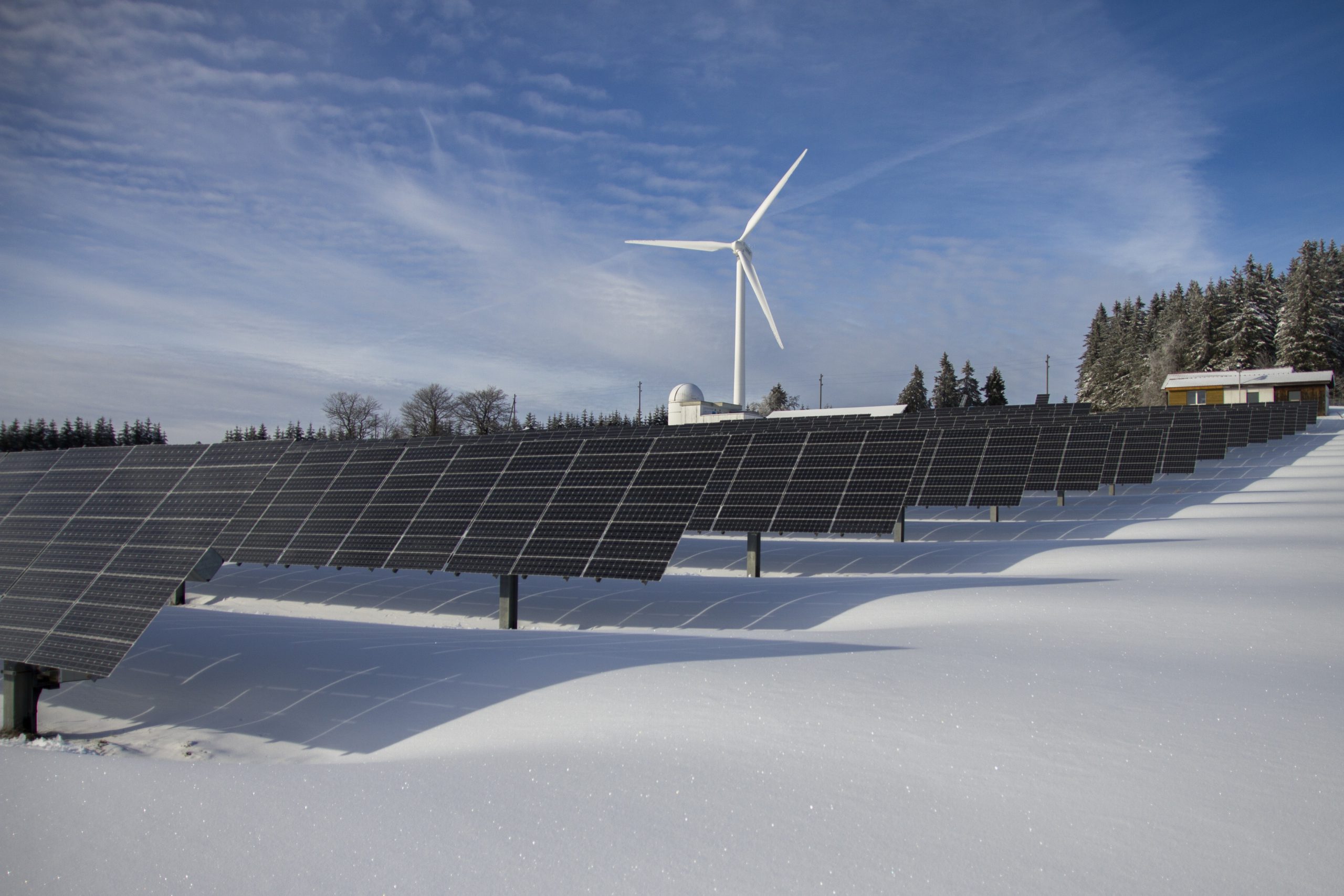 Record of solar and wind production: the boom in renewable energies

This 2020 will go down in history as a year marked by the health and economic crisis. But, precisely for this reason, there is a positive fact: solar and wind energy have become the most widely used alternative to achieve a sustainable energy transition in multiple countries in the world.

Photovoltaics dominated as the major new source of power generation technology, adding to grids in dozens of countries ranging from Australia to India, Italy, Namibia, Uruguay and the United States in 2019.

Solar power begins to establish a worldwide reign. Data from a study by BloombergNEF (BNEF) indicates that during 2019, 81 countries installed at least 1 MW of solar energy, this being half of the new generation capacity built globally.

With a record 118 gigawatts built, solar power surpassed all other technologies in terms of new construction and was the most popular technology deployed in a third of the nations, according to comprehensive and proprietary data compiled by BNEF.

BNEF’s 2020 Energy Transition Trends report highlights the tremendous strides solar has made in a decade, increasing from just 43.7GW of total installed capacity in 2010 to 651GW at the end of 2019.

Solar power in 2019 surpassed wind – which had 644GW – to become the fourth-largest power source on a capacity basis, behind coal (2,089GW), gas (1,812GW), and hydro (1,160GW). There is more wind and solar capacity online worldwide now than the total capacity of all technologies, clean or dirty, in the US. 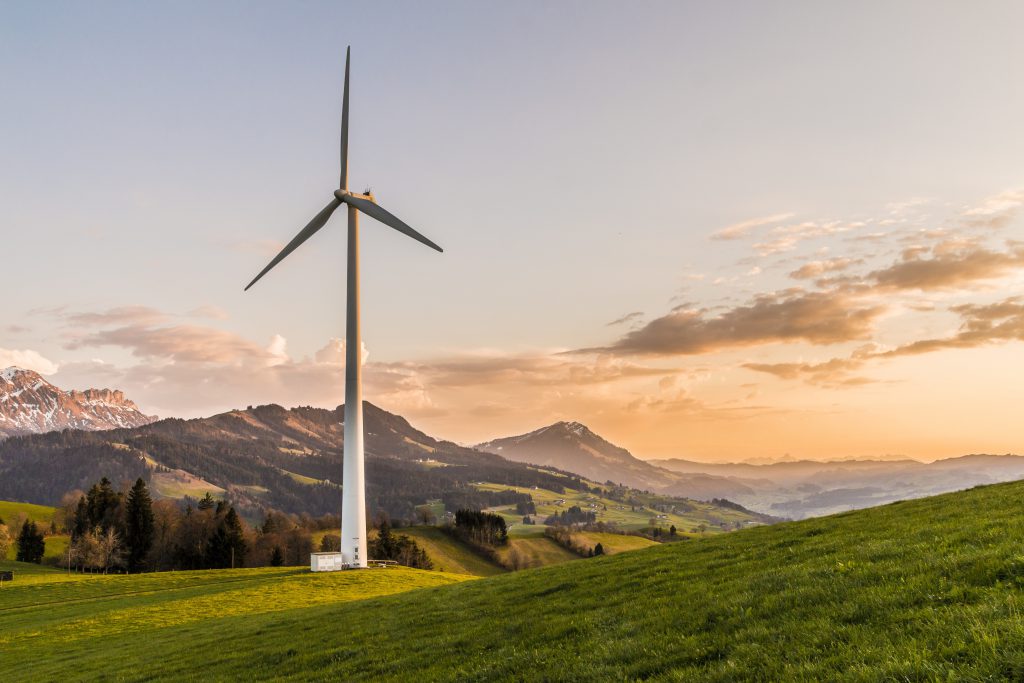 According to Luiza Demôro, BNEF analyst and lead author of the study, “The sharp drops in the costs of solar equipment, namely the modules that go on the roofs and in large plants, have made this technology widely available for homes, companies, and networks ».

On a generation basis, the contributions of solar energy are considerably lower due to the lower photovoltaic power production capacity compared to fossil fuels.

Considering the low cost of the technology and the trend for it to decrease, BNEF expects the market to continue to grow, with 140-177GW of solar capacity added in 2022.

The report provides other data on how electricity generation is changing globally. For example, between 2018 and 2019, coal-fired energy fell 3% due to plant closures in many countries. The average utilization rate in coal-fired power plants has fallen from 57% in 2010 to 50% in 2019.

Ethan Zindler, Head of America at BNEF, explains this situation: “The developed countries are rapidly retiring older coal plants, largely inefficient because they cannot compete with new gas or renewable energy projects. However, in less developed countries, especially in South and Southeast Asia, new and more efficient coal plants are still online, often with the financial support of Chinese and Japanese lenders.”