Renewable energies: the answer to reducing electricity dependence on other countries 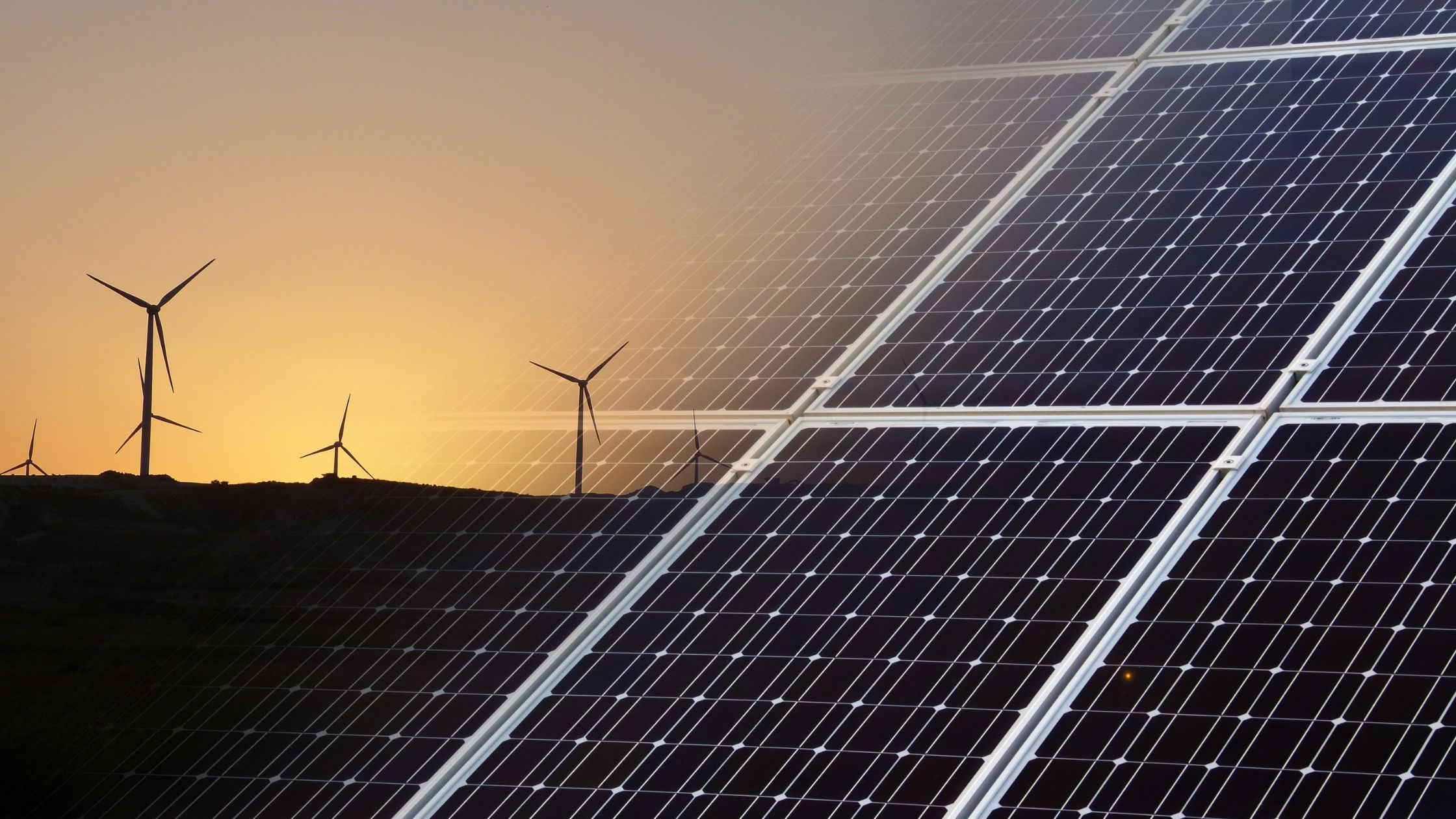 Renewable energies: the answer to reducing electricity dependence on other countries

Clean energies are the essential partner against climate change: renewables do not emit greenhouse gases in the energy generation processes, which reveals them as the most viable solution to environmental degradation.

However, there is energy poverty in the world, which affects more than 1 billion people. Energy provides all of the basic necessities for human beings. In addition, the rise in the cost of energy was already hitting economies before the invasion of Ukraine, the war, and, above all, the possibility that it will last for months, has finished setting the world energy market on fire.

Why renewables are the answer

Yet, can we depend solely and exclusively on renewable energy sources?

There is much work to be done, but it is the right way to go. Adoption and installation of renewable energy sources can offer numerous benefits for a country.

Renewable energy in most circumstances comes from a domestic source and therefore reduces the cost of foreign imports. Typically, the fuel for the energy usually comes in an abundance. In recent years, as the globe is seeing a major increase in renewable energy usage, a large number of jobs are being created by renewable energy advances.

The synergy between governments and companies is crucial to achieving the energy transition to clean energy. At the end of 2017, 54 developing countries invested in building at least one wind farm, while 76 countries financed solar park projects of 1.5 MW or more: 20 and 3 times more than a decade ago, respectively.

The good news about renewables

Renewable energy is already making a positive mark in the developing world with many developing countries already using renewable energy sources. Advances in technology related to solar power are becoming increasingly efficient in function. Solar technology, for instance, is seeing a persistent increase in energy output efficiency and is easily capable of functioning in a variety of locales.

Iberdrola group now plans to invest 150 billion euros in the run-up to 2030 and thus remain at the forefront of the energy revolution faced by the world’s major economies. The company is making progress with its unprecedented 75-billion-euro investment plan, which will run until 2025 and establish a business model based on more renewable energy, more networks, more storage, and more smart solutions for our customers.