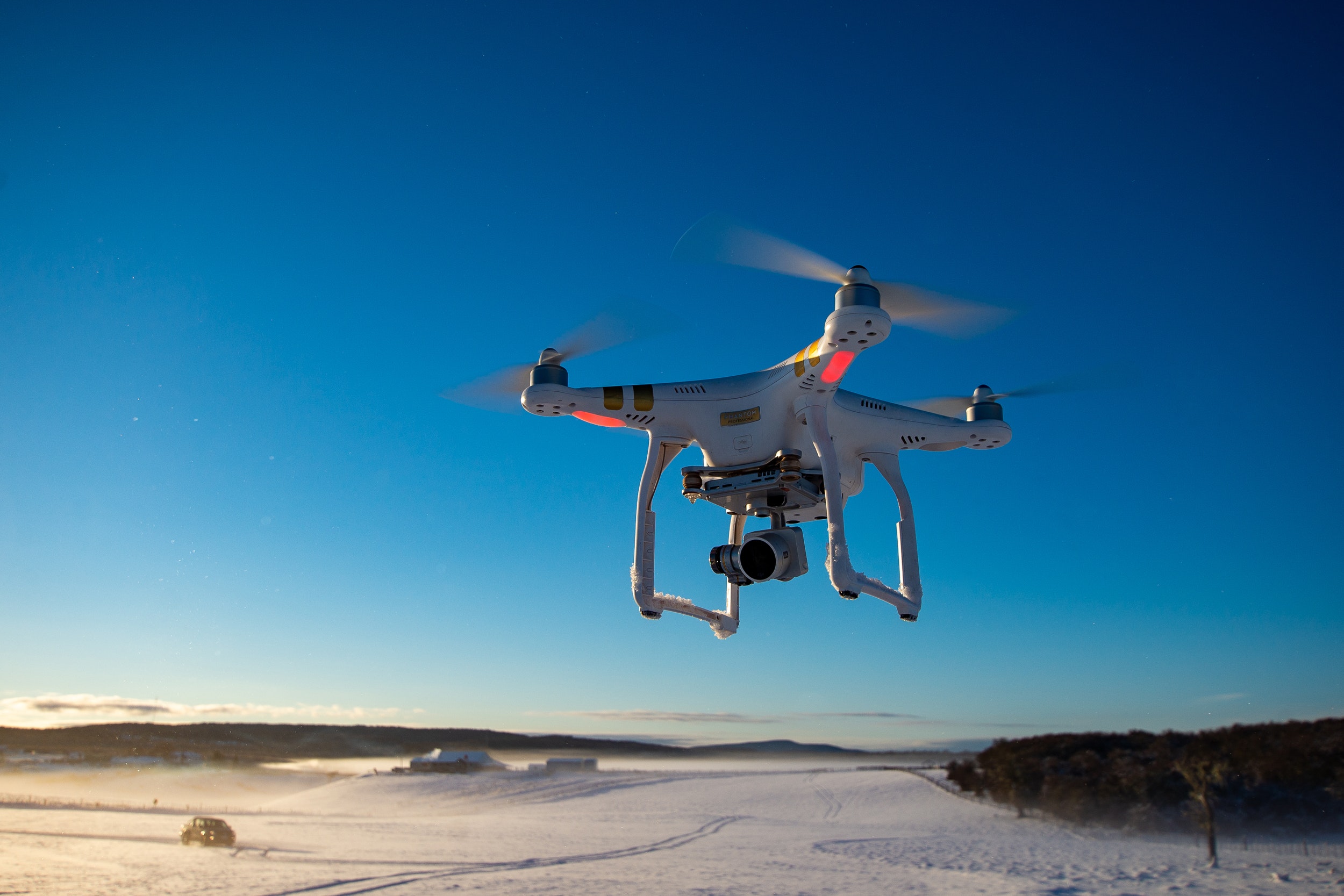 The young engineer who brings in major investors

The secret of a successful idea has nothing to do with the age, gender or background of its originator. As demonstrated by Sara, a young Spanish engineer who’s currently enjoying great success internationally. Ever since she first felt the urge to undertake a project of her own, her ideas have caught the attention of major investors worldwide.

She started her studies in Madrid, with the initial intention of becoming an industrial engineer, but soon discovered that her real passion was innovation in the aerospace sector, so she switched to studying aerospace engineering. In the course of her career she has lived in four countries. The first one was Spain (Madrid), the last one Italy (Naples). In between she lived in Toulouse, France, the epicentre of the European aerospace industry, where she gained practical experience and completed work that soon ceased to provide her with sufficient challenge.

From drones to renewable energy

The first idea with which Sara Ramos started to make a name for herself was a drones undertaking. She was 23 years old and it was going to be her graduate thesis. In fact it was, but that was not the end of it: “I thought it might be my last chance to do something I was really keen on and to do it my way before joining the labour market,” she claims. She got top marks for her thesis and won a grant of €15,000 from her university with which to put her project into practice.

Her eagerness to continue innovating led her to enter the well-known international innovation contest ActInSpace, promoted by the European Space Agency, Airbus and the CNES (French National Centre for Space Studies), which featured more than 4,000 projects from 31 different countries. This competition aimed to find solutions to the major world challenges. Sara started from zero and put together an idea that was radically different from the one that had brought her initial awards: it consisted in installing photovoltaic panels in wind farms, applying artificial intelligence to satellite data in order to increase precision and knowledge of the energy to be generated. It won first prize in this contest, consisting of a scholarship which she is currently enjoying in London.

But what’s more she heads up her new company Greenvest, centred on this idea, which has already achieved exponential growth and has seven engineers ranging from the University of Michigan to ISAE-Supaero (Institut supérieur de l’aéronautique et de l’espace).
Among other achievements it was selected as one of the top 500 deep-tech start-ups by “Hello Tomorrow”. 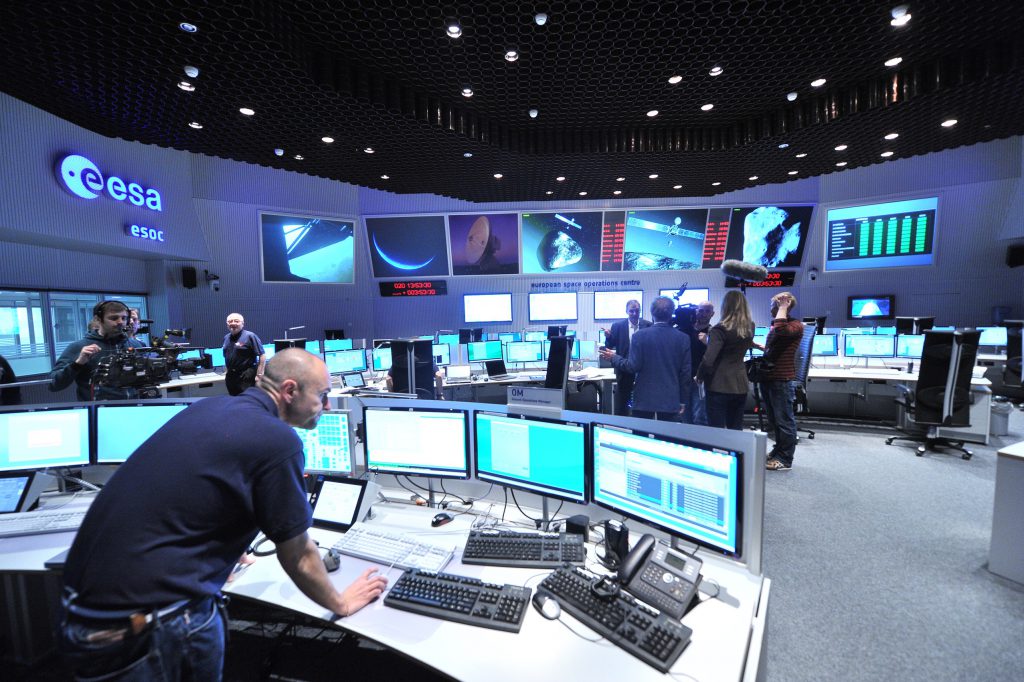 The rapid development and progress of this start-up has not gone unnoticed by major organisations and companies: the European Space Agency, Airbus and Iberdrola are among its partners. Her plans for the future are not exactly conventional; she considers that neither her age nor the financing of her ideas will be a problem. “My approach is to think of solutions for real problems. If the idea is really good the financing will come automatically,” she asserts. Sara dreams of being able to launch her own satellites in the future and continuing to improve this project or – who knows? – creating a new one that will once again disrupt the status quo.