To store energy is no longer science fiction

To store energy is no longer science fiction

How can we store electricity to use it when we most need it? The million-dollar question is being answered thanks to innovation. A breakdown in the power line could leave a large number of houses without electricity. The advance of technology allows us to have a plan B and store the energy so that there is no need to panic.

The best example of storage today is pumping hydroelectric power plants, which act as large batteries where electricity can be stored for use when it is most needed. Other smaller scale solutions are such lithium-ion batteries, which are currently being developed with a high accumulation capacity. This is a technology that offers a very wide range of accumulation systems adapted for various domestic and industrial uses.

“LITHIUM ION BATTERIES ARE STILL EXPENSIVE, BUT THEIR PRICE IS INCREASINGLY COMPETITIVE DUE TO TECHNOLOGICAL ADVANCES LINKED TO THE DEVELOPMENT OF ELECTRIC VEHICLES” 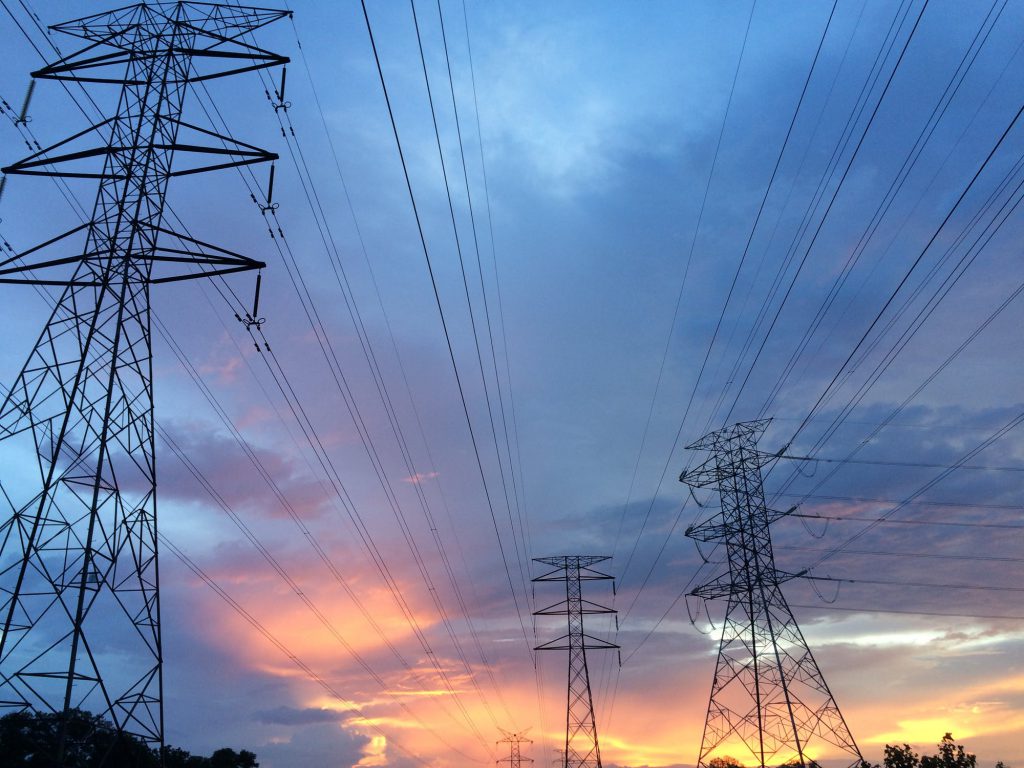 Nobody doubts that the future will be renewable, but the wind does not always blow, so wind farms are not always available. The same goes for solar or hydroelectric plants. That is why there needs to be support, especially at times of peak consumption. Hydraulic pumping, interconnections, demand management or electric batteries can be used for this. Lithium ion batteries are still expensive, but their price is increasingly competitive due to technological advances linked to the development of electric vehicles.

These systems are being implemented in different countries. In Spain we have two examples of R&D+i: one in Caravaca de la Cruz (Murcia) and another with three lithium-ion batteries in the San Agustín de Guadalix Campus in Madrid. Across the pond, in New York, they have installed four pilot projects.

The first focuses on storing energy to charge electric vehicles, while the second allows customers to use batteries to store electricity in off-peak hours (low cost) and use them at peak times, thus saving on costs and reducing demand on the grid.

Another of the projects is an energy storage system installed in a substation in the city of Farmington, which will allow the batteries to be charged during periods of low demand and consumed during peak hours. Finally, they have implemented a system in the circuit of the NYSEG company to provide electricity to some residents of the city of Ithaca, reducing the load on the network and improving the reliability of the system.

What happens in the future? Businesses must continue to innovate, learn and move forward to adopt this new technology in more places and that citizens benefit and with more energy than ever at their disposal.