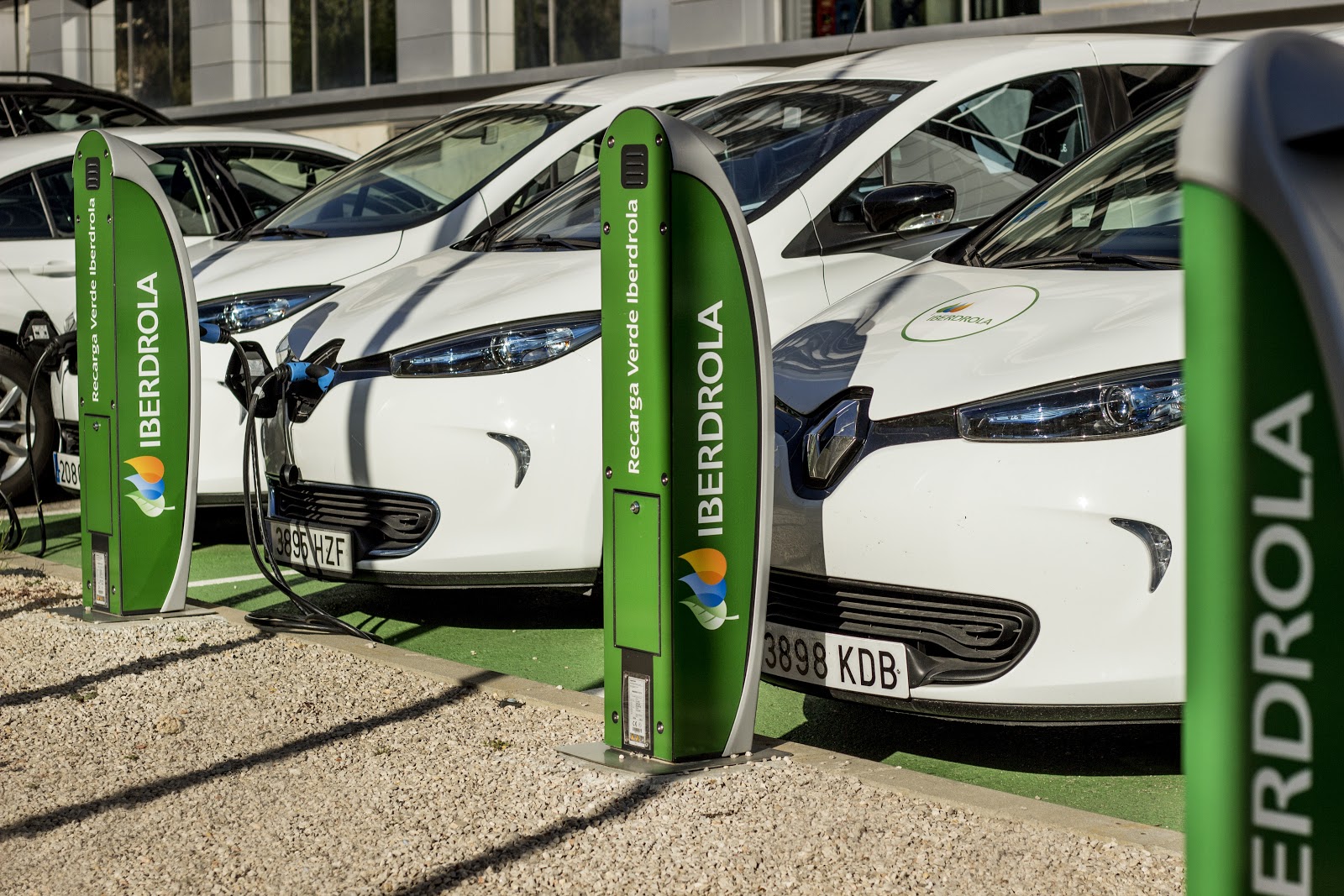 Electric cars are a relatively new concept in the automotive industry. Some companies have based their entire model of cars around joining the EV wave while others offer hybrid vehicles, cars that utilize both electricity and gas.

With several new models debuting in 2019 offering extended operating ranges and more affordable price tags, this is the best time to own an electrically powered vehicle. Though they still only account for a small part of all car sales in the US and Europe, there are still several reasons why consumers should consider a fully electric model as their next mode of transportation.

Cars produce a lot of negative carbon emissions into the atmosphere, leaving our environment vulnerable to things like pollution and greenhouse gases. Electric cars are a great step forward in having a positive impact on the environment. Not only are they a great money saver, but they contribute to a healthy and stable environment. Here are some other reasons why you should make the switch:

Driving electric may actually save time rather than wasting it. Instead of having to integrate time to stop for gas into your daily routine, EVs can be charged right from the comfort of your own home. Having charging stations at home and work account for about 97% of a consumer’s charging needs and a full charge can last about 2-3 days. You charge your phone and laptop at home, why not do the same with your car? 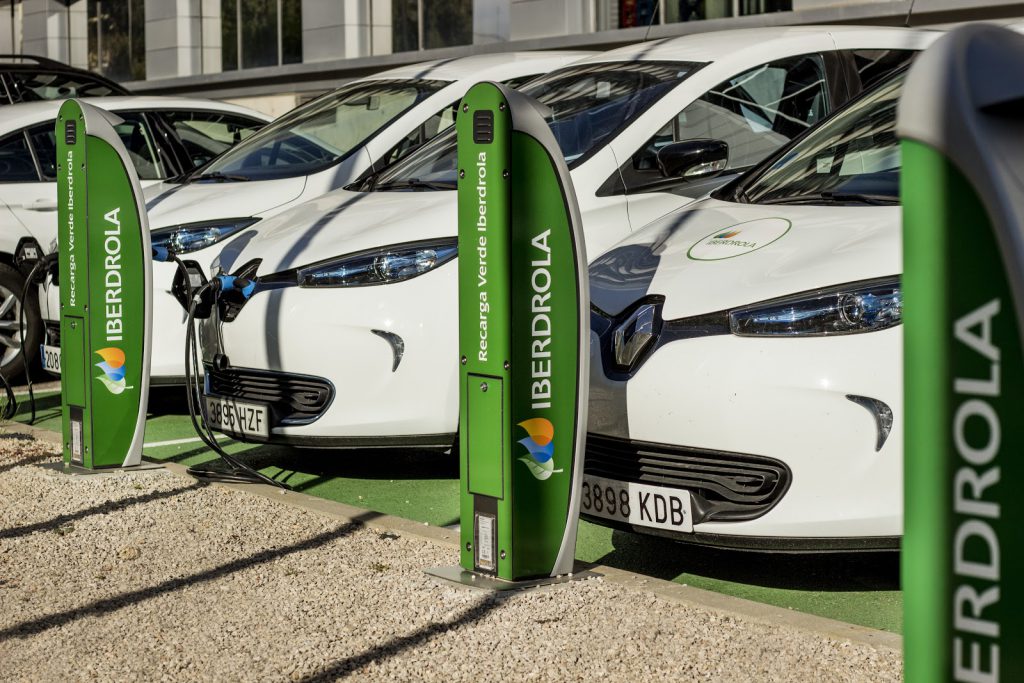 Though electric vehicles are a bit expensive to purchase, the pay-off can be found in the long run. Even with gas prices remaining affordable, petrol is still a running expense that many people have to include in their budget. On average, an electric car owner will spend €450 (about $500) a yr to run for 24,140 km (15,000 mi). Additionally, the Environmental Protection Agency estimates that the average EV owner will spend €3,800 ($4,250) less in fuel costs over five years than someone driving a gas run vehicle the same distance.

Petrol/ diesel cars significantly contribute to the deteriorating air quality, especially in urban/ metro areas. Electric cars produce zero emissions, that means that EVs will help reduce CO2 and other greenhouse gasses. Also, fine particles produced from car exhausts have been shown to be harmful to health;  no exhaust means no fumes and in turn no pollution. Today, there is a greater percentage of electricity generated from renewable resources; there’s no doubt that EVs are a big step in the right direction to lowering negative impacts on the environment.

Owning an EV means not having to take your car in for common vehicle issues,  such as oil changes and tune-ups. Considering the fact that there are less moving parts, EVs require much less maintenance than regular diesel vehicles do. Regular service visits are usually limited to rotating tires or checking brake pads and other components. 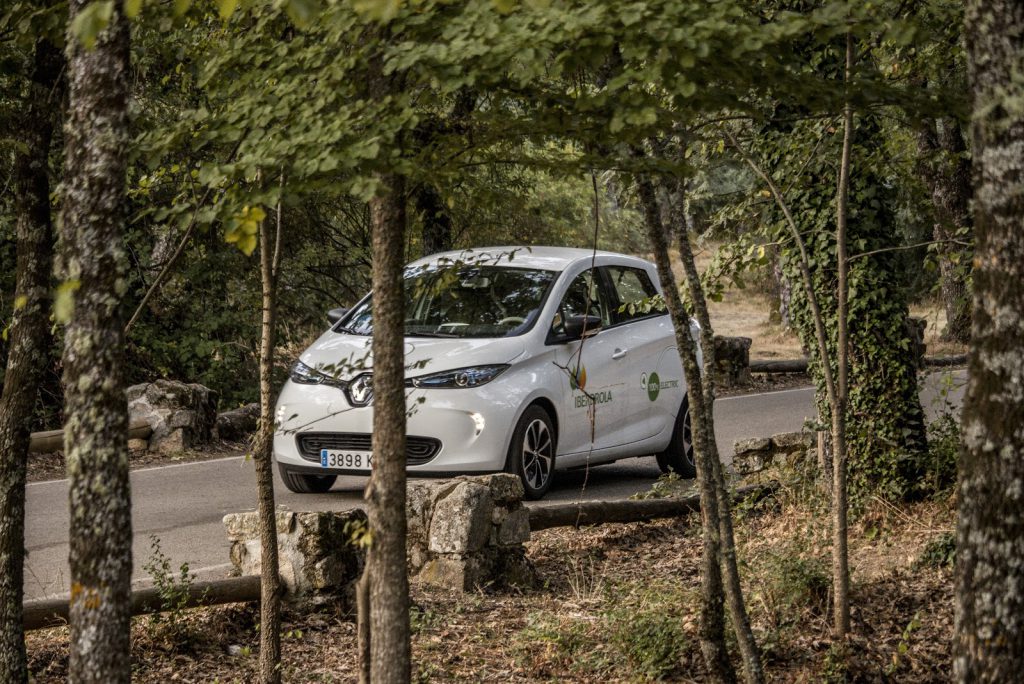 The Department of Energy estimates that there are nearly 21,000 public EV charging stations operating across the US. Though that number has doubled over the past few years, they’re still pretty rare. However, it is not uncommon to find charging stations in parking garages, at airports, office buildings, and hospitals. The most common chargers that are readily available are Level 2 chargers that can fully restore an EV battery in about 4 hours, depending on the model.

Because electric cars don’t produce tailpipe emissions from burning fossil fuels directly they require a different motor than diesel cars do. Gasoline engines consist of a lot more mechanisms that are in place to make the engine work, leading to a lot of excess noise, electric cars, on the other hand, are silent making for a smooth and more enjoyable ride.

Increasing popularity and a variety of styles and models

Due to the increased popularity of electric vehicles in the past few years, there have been a number of models and styles introduced by several different car brands. Models can be found at both the higher end of the price spectrum as well as on the more affordable side.

Convinced to make the switch yet? Even if you aren’t there are so many other ways that you can make a lasting positive impact on the environment!