Why is the rapid transition to clean energy more urgent than ever? 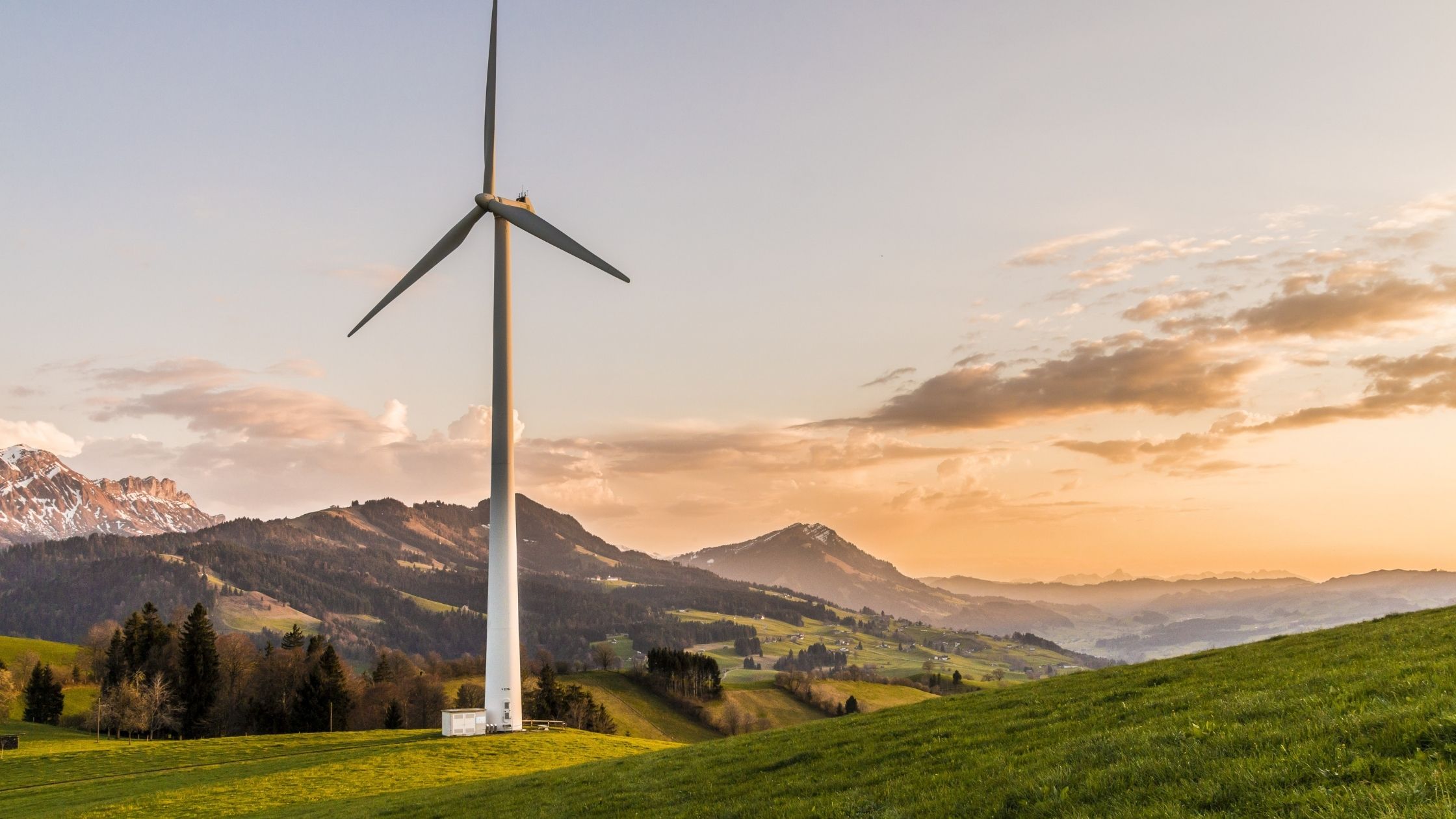 Why is the rapid transition to clean energy more urgent than ever?

The invasion of Ukraine has shown the importance of making countries less dependent on fossil fuels. Also, Europe has been facing rising energy prices for several months, but uncertainty about oversupply has exacerbated the problem.

The reduction of European dependence on fossil fuels can be achieved before 2030. To make it, the Commission proposes to create a REPowerEU plan, which increases the resilience of the energy system at the EU level by increasing the volume of production and import of renewable biomethane and hydrogen.

Decarbonized fuels are the future

Oil and natural gas must have been replaced by decarbonized or carbon-neutral alternatives. Therefore, it is essential to identify the origin of the fuels and the emissions generated in their process in order to use only those without a carbon footprint, such as biogas and biomethane.

Biogas and biomethane have a possible use as fuels for local use near the place of production since their transport is pretty expensive.

Iberdrola is spearheading the development of green hydrogen with over 60 projects in eight countries (Spain, the United Kingdom, Brazil, and the United States, among others) in sectors such as industry and heavy transport.