Climate emergency: there is no ‘Planet B’

Climate study is a complex and constantly evolving field of research. Moreover, it has taken a new dimension in recent times due to so-called ‘climate change’.
The earth’s climate has never been static. However, we are currently experiencing an increase in global temperatures that has managed to worry governments and institutions, as well as society in general.

Several questions have arisen, with the most important one being the following:

How will climate change affect our planet?

The Intergovernmental Panel on Climate Change – or IPCC – have made a clear statement in their document regarding the impact, adaptation and vulnerability, presented to Brussels in April 2007. They state “Climate change already affects millions of people, ecosystems and species around the world, and if nothing is done about it, it will cause greater and more severe impacts.”

“SPAIN IS THE DRIEST COUNTRY IN EUROPE AND, ACCORDING TO THE UN, ONE-THIRD OF THE TERRITORY SUFFERS VERY HIGH LEVELS OF FESERTIFICATION.”

A decade has passed since then and as well as the increase in pollution, the entire population has witnessed dramatic changes. The severe droughts and fierce storms, destroy crops and alter the lives of many species and affects the lives of millions of people around the globe. 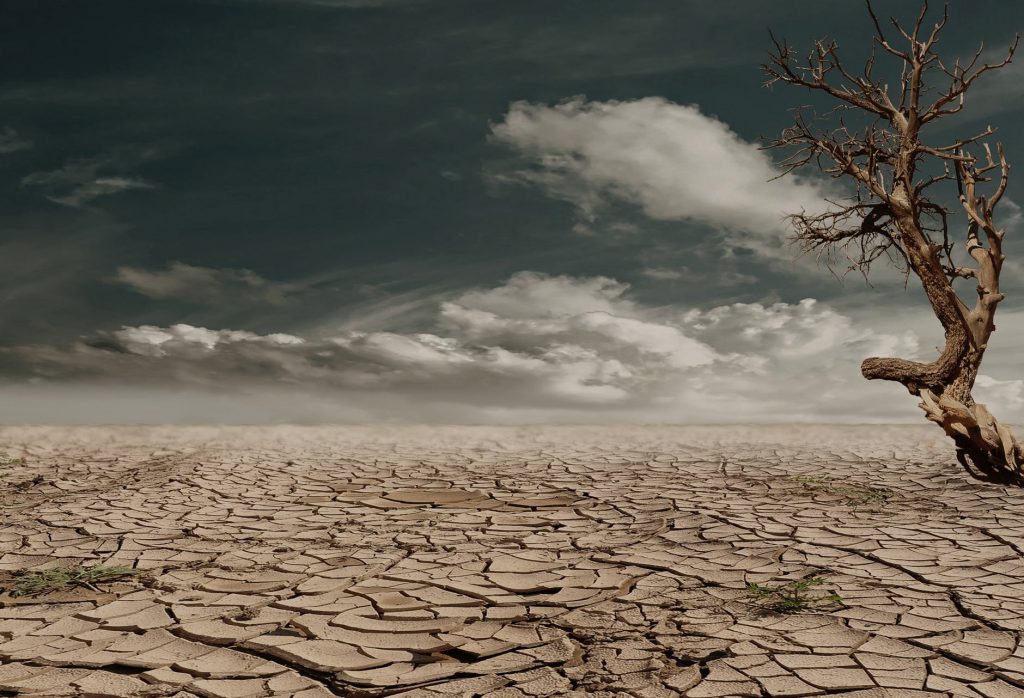 A job for everyone

Understanding the effects that climate change creates on a global level will help us to understand why we must change our habits in life.

Certain key aspects of climate change must be known in order to recycle more, not waste water, use alternative means of transport; also, it is essential to avoid wasting products and food and to give preference to renewable sources… Only by doing this, will we create a brighter future and a greener future for all of the species around the world.