How does solar power work? 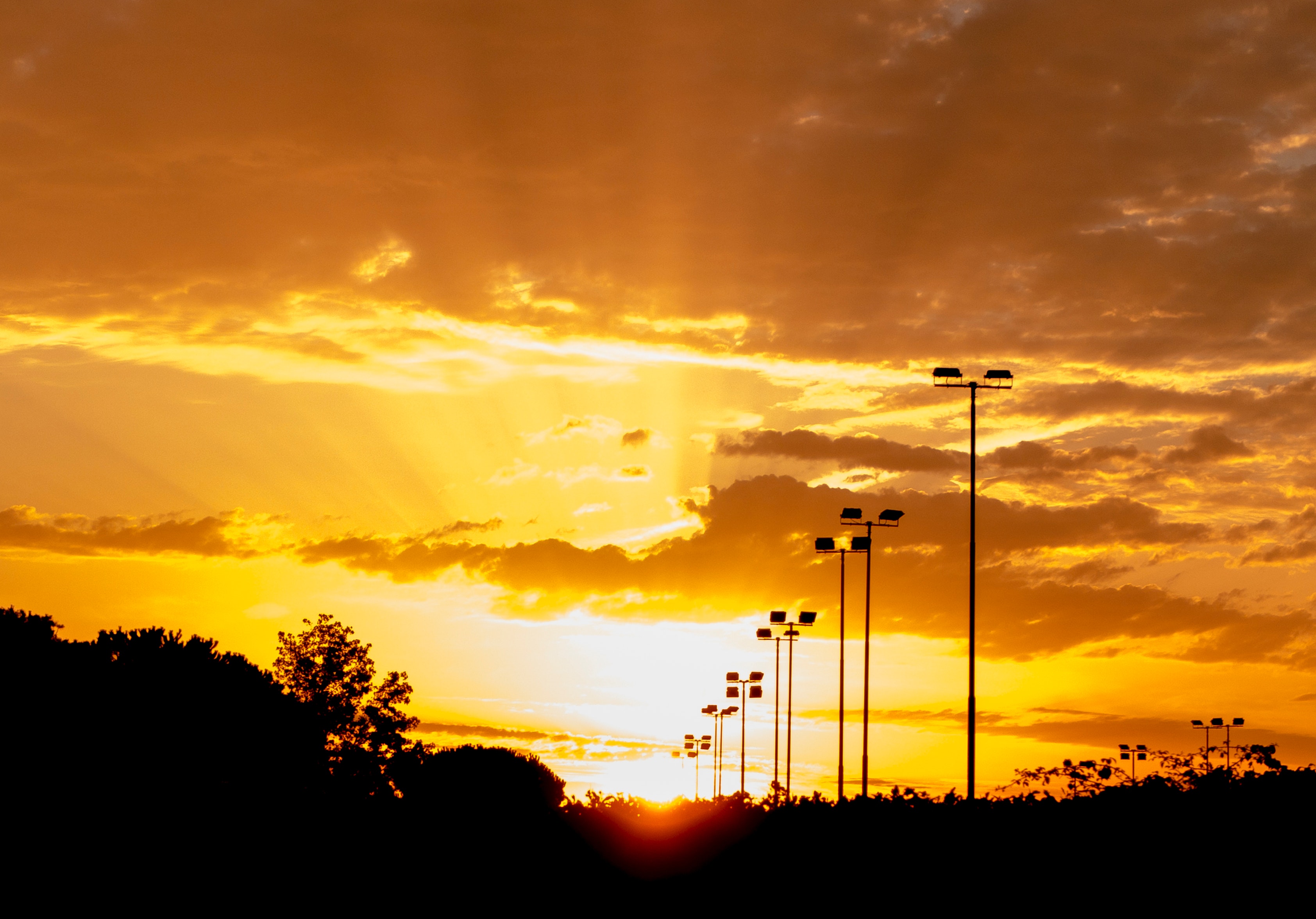 How does solar power work?

Let’s (happily) face it: solar power is now almost everywhere . You can see solar panels both on the roof of family houses and on massive commercial centers.  It’s a win-win energy source for everyone: clean and endless, at least from a human point of view!

But do not worry. The sun will be with us another 5 billion years. It is quite old, but the Sun is on trend now ! A fact for which we are twice as lucky, since we live in a sunny, warm country.

As a matter of fact, more and more people in Spain are becoming aware of the benefits of solar energy . It is a powerful ally to get rid of fossil fuels . But, do they really know how solar power works?

Solar panels are simple but effective masterpieces. They do their magic when light particles (called photons ) knock electrons free from atoms. This process generates a flow of electricity. Therefore , photovoltaic cells (usually made from silicon alloys) turn the sunlight into electricity.

But, is this electricity ready to be used? Actually, it is not that simple; but we have found a way to tame this raw energy .

Sunlight is turned into direct current (DC). However, this is not usable for house appliances. Using an inverter, DC is converted to alternating current (AC). This way, we finally get access to the normal current we use when plugging electrical devices into sockets.

Did you know there is more than one type of solar panel? Depending on the form, we can find two large groups:

In one hand, we have thin-film solar panels . They are often made from cadmium telluride and sulfide, copper indium diselenide and amorphous silicon. Their films absorb light in different parts of the EM spectrum .

Being removable, thin-film solar panels are great for both plane surfaces and building materials like roof tiles. So there is a big chance that you’ll see one of these panels when walking around the neighborhood! Plants composed of thin-film usually feed the national grid .

Monocrystalline panels are 15-20% more efficient than the other types. They are also more expensive , but modern science is constantly improving them.

Being one of the biggest energy companies in Spain, Iberdrola is contributing to a more responsible and sustainable future for everyone through renewable energies and solar power is no exception in its fight against climate change !

For this reason, Iberdrola has proudly submitted the Francisco Pizarro project in Extremadura. With its 590 MWp of installed capacity, this solar plant will provide clean energy to 375,000 people per year. Also, the Francisco Pizarro will become the largest photovoltaic plant in Europe after its commissioning in 2022.

Surpassing the other crown jewel by Iberdrola in Extremadura is the Núñez de Balboa photovoltaic plant (500 MWp), it will become the largest start-up by the company worldwide.

After all this, it is crystal clear that solar power is not only one of the cleanest and cheapest sources of energy but itwill also be a key factor for achieving the Sustainable Development Goals (SDGs) of the 2030 Agenda .

The whole world needs you to support sustainable ways like solar power. By doing this, you will become part of the real change for the planet !