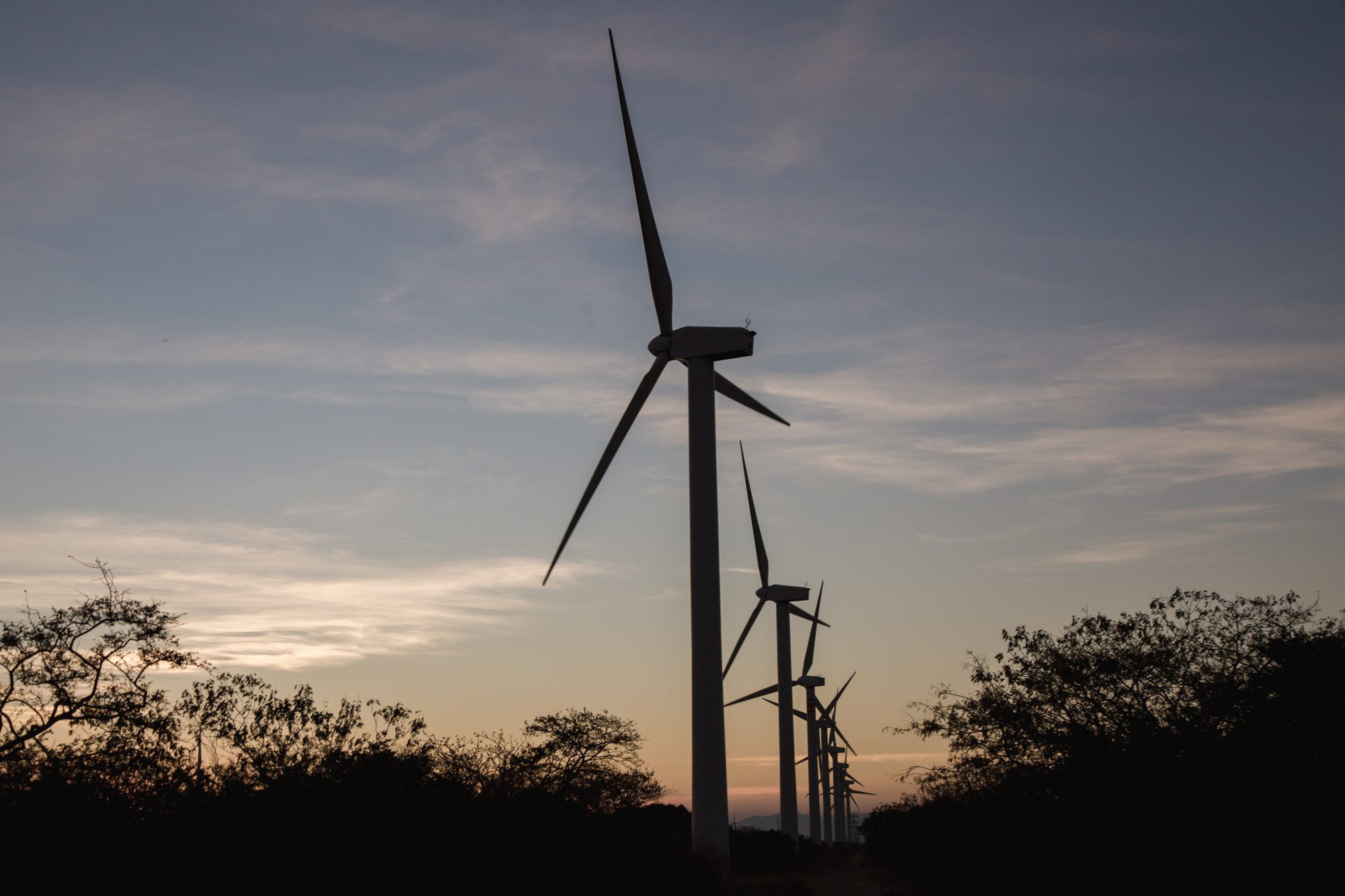 How does wind power work?

We start with a simple question: where does wind come from?

The answer is the sun. Solar radiation does not affect the entire surface of the Earth equally: there are areas that are warmer than others. In those warmer areas, the air weighs less and tends to ascend. Because of this, zones of low pressure are generated. On the other hand, in the colder areas, the air weighs more, and high-pressure zones are formed.

This difference between pressures will cause the air to move which is how the wind is created. Every moving body or mass has kinetic energy. In the case of wind power generation, this kinetic energy is slowed down as it passes through a wind turbine, releasing part of its energy. The extraction process is carried out thanks to the rotor, which transforms the kinetic energy into mechanical energy and the generator, which transforms this mechanical energy into electrical energy. An important fact: of all the wind passing through a wind turbine, it is estimated that only 40% or 45% is recovered.

The process of building a wind farm is complex, there are many characteristics that determine where and when to install one. Of these characteristics, the essential studies are to the spatial, temporal and vertical variations of the wind over the previous years. These parameters are studied with anemometers and wind vanes. The production of the future facility is estimated to ensure its potential efficiency. Advanced supercomputing techniques optimize the design of the wind complex to maximize its power generation.

The progress made as a result of innovation is also improving the results in the field of offshore wind energy. One example is the Romeo project, a European initiative led by Iberdrola, which aims to reduce the costs of operating and maintaining wind farms.

Undoubtedly, energy from wind, whether in its land or sea version, is a remarkable and sustainable investment for the future.