Renewables, the same solution to the energy crisis and the climate emergency 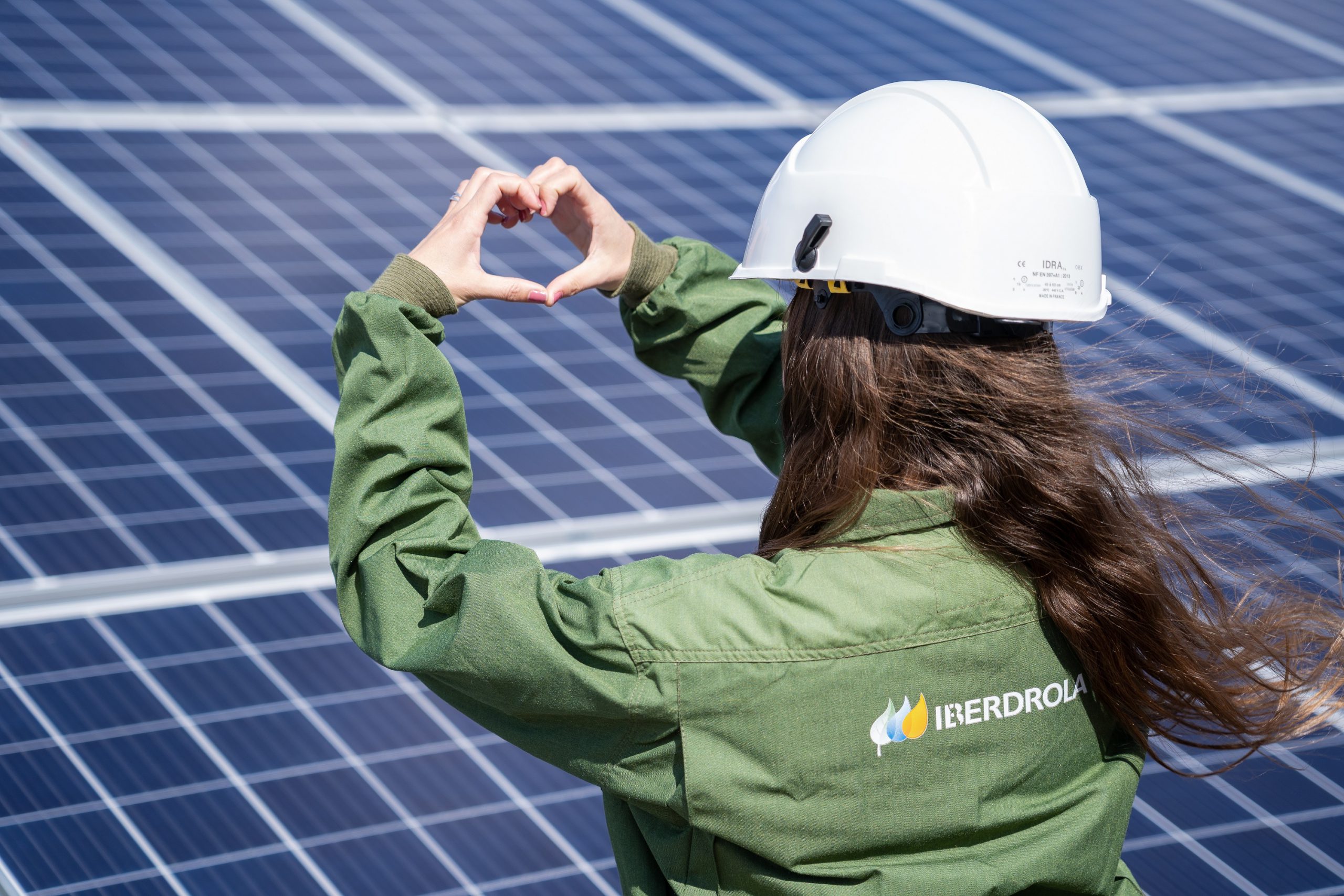 Renewables, the same solution to the energy crisis and the climate emergency

Is it worth putting the future of the planet on the line to fix a temporary problem? This is what is currently happening with the global energy crisis. The solution must always be green, with more renewable energy and less dependence on gas, steering clear of short-term solutions that increase emissions of pollutants.

All climate change experts agree that renewable energy provides the solution to two challenges: the climate emergency and the current energy crisis caused by high gas prices, which in turn have driven electricity prices to unprecedented levels. 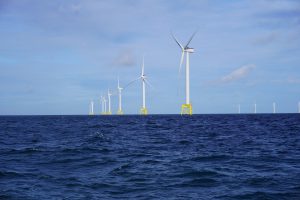 They also agree on one key point: The revival of coal-fired power plants is a temporary solution, because a return to fossil fuel dependency carries higher risks and is also deadly for the environment and the air we breathe. Coal use has been declining all over the world, but this crisis has brought it back into favour, prompting widespread concern.  China, the US and other countries have reneged on their climate commitments and returned to this polluting fuel, even though it affects citizens’ health.

Countries are emerging from the economic crisis triggered by the pandemic and must commit to emissions reductions amid a global energy crisis that has put pressure on the world’s major powers because of a shortage of natural gas due to geopolitical tensions and rising prices for fossil fuels such as oil and coal.

In this bleak scenario, clean energy is the solution: it will help curb climate change and lower energy prices, and it is also a local source that ends dependence on other countries. On the one hand, wind, solar and hydro power plants provide a stable system, reduce dependence on foreign countries and lower the cost of energy production. On the other hand, we all win with green technologies because they slow down the other big crisis: the climate crisis.

The message of the Intergovernmental Panel on Climate Change (IPCC) is unequivocal: climate change is accelerating and intensifying, affecting all regions of the planet. This certainty was reaffirmed at the COP26 climate summit, which has just got under way in Glasgow, where heads of state and government made a clear statement: Our planet is at risk. UN Secretary General Antonio Guterres could not have said it more clearly: “The six years since the Paris Climate Agreement have been the warmest on record. Our addiction to fossil fuels is pushing us towards the brink. We are digging our own grave”.

This is why, in the coming years, countries must replace polluting energy sources (gas, coal, oil) with clean energy sources (solar, wind, hydroelectric, etc.) that do not emit greenhouse gases. Renewable energy always holds the key, because the solution to the energy crisis cannot be to exacerbate the climate crisis.