The Arctic is dying because of Climate Change 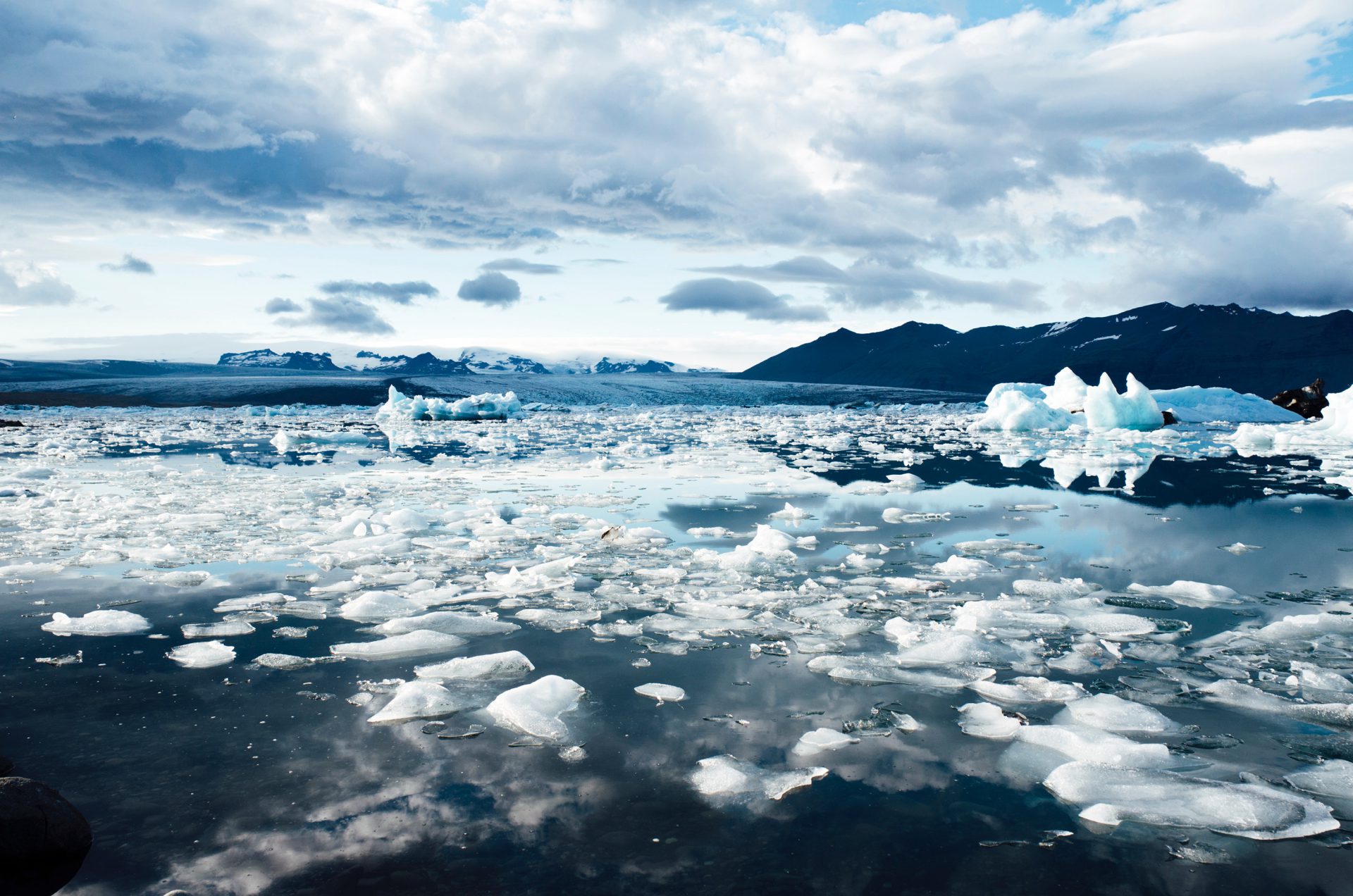 The Arctic is dying because of Climate Change

Did you know that last June was the warmest of all those recorded in the history of the Earth? Once again, one of the worst effects of Climate Change is happening in the Arctic where the ice is melting at levels never seen before.

An article in the Independent has echoed more devastating news . The data provided by the European satellite Copernicus Climate Change Service (C3S) does not lie: it is time to be really scared . Why?

The Arctic is melting at triple the normal speed

In some areas of the world, such as the United States or Canada, temperatures are somewhat cooler. Is this positive? Does it contradict Climate Change theory? Not at all! It is the effect of large masses of hot air pushing the cold air to the south .

And what is the result of these large masses of warm air that are located north of the planet? The ice is melting in Greenland not just twice but three times as fast compared to the initial phases of global warming!

And then there’s the impact this has for the Arctic animal species. This week we’ve come across the devastating news of an Arctic fox that has baffled the scientific community . The tracker carrying the animal has shown a migration in search of food, to the south, longer and faster than usual for their species.

Feeding areas for these animals, like Iceland, are now closed to them because of the melting of the ice. 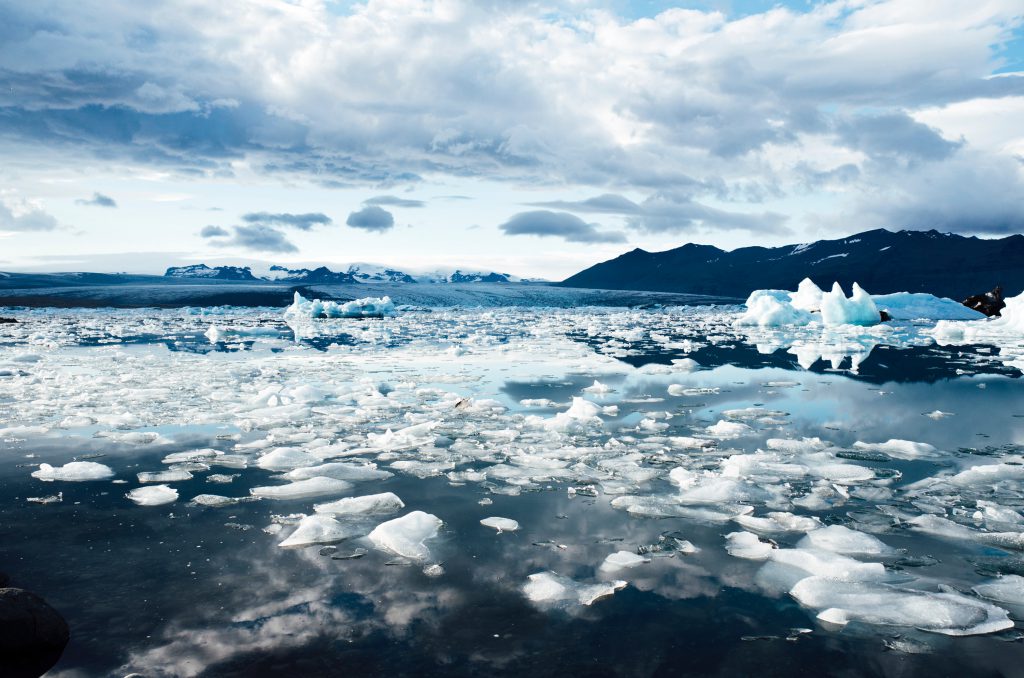 Permafrost: neither permanent nor frost anymore

The evidence we are receiving is even worse. A group of scientists from the University of Fairbanks , Alaska, has made another alarming discovery permafrost is disappearing  seventy years earlier than expected!

But what is permafrost? It is the permanently frozen layer of soil that exists in the coldest regions of the planet.

The chain of excessively hot summers, has melted the upper layers of ice that protected the permafrost. We’re talking about ice blocks that have been frozen for millennia!

What is the problem? One might think. Permafrost is just water and we are already aware of the dangers due to sea level rise but the reality is much more worrying, because of the fact that many people do not know.

Permafrost is also composed of methane . And what kind of gas is methane? Nothing less than one of those that contribute the most to the greenhouse effect .

The tundra is also quickly disappearing

Large areas of this unique ecosystem have already disappeared What do you think the researchers at Fairbanks University discovered?

Undulating extensions of hummocks and ponds. What we refer to as thermokarst, a landscape that, until now, only existed in areas much further south; areas such as the Himalayas or the Swiss Alps .

In the extinct Canadian tundra, where there was scarce vegetation, plants are now blooming at a speed and intensity never seen before .

The alarming data accumulates over and over. The imbalance of the natural harmony of the planet is causing a chain effect of environmental catastrophes not centuries from now but today. The moment to give way to renewable energies is now!

Join the real change for the planet, because we are already late!