The largest photovoltaic plant in Europe will provide clean energy to 375,000 people a year 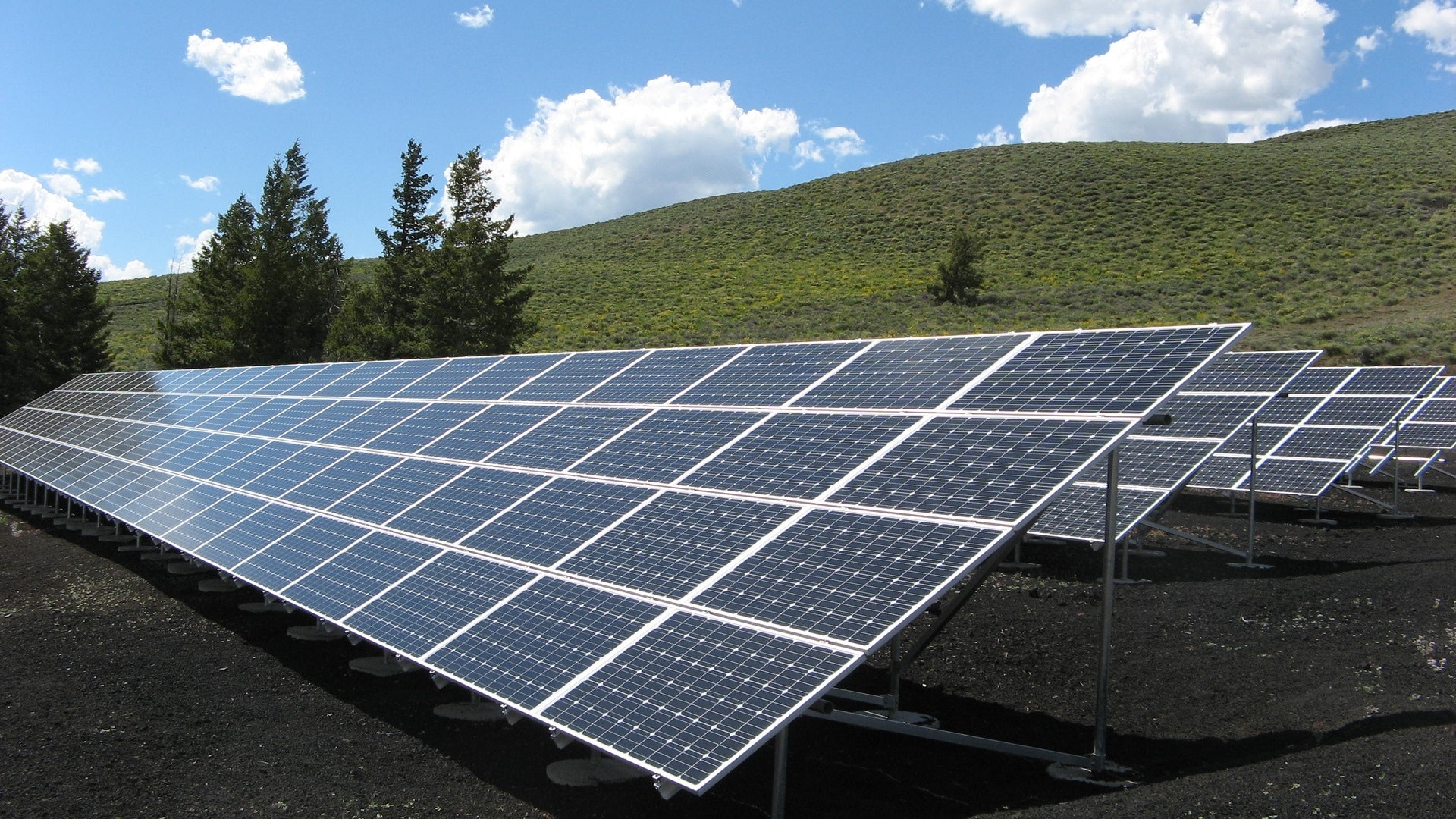 The largest photovoltaic plant in Europe will provide clean energy to 375,000 people a year

Iberdrola is working to build the largest photovoltaic plant in Europe. As Iberdrola advances in their renewable focused efforts, they will begin development of the Francisco Pizarro project, a 590-megawatt solar park that will be housed in Caceres. The project has been submitted for processing before the Ministry of Ecological Transition. It will require an investment of more than 300 million euros.

Construction of the plant will begin in 2022  and require up to 1,000 people needed to work on it. The project will occupy an area of 1,300 hectares (that’s equivalent to more than 1,300 football fields) and be located between the municipalities of Torrecillas de la Tiesa and Aldeacentenera in Caceres, near the birthplace of Spanish conquistador Francisco Pizarro for which the plant gets its name.

Francisco Pizarro will surpass the Nunez de Balboa PV that they are already building in Badajoz which, with 500 MW of installed power is the largest on the European continent right now. 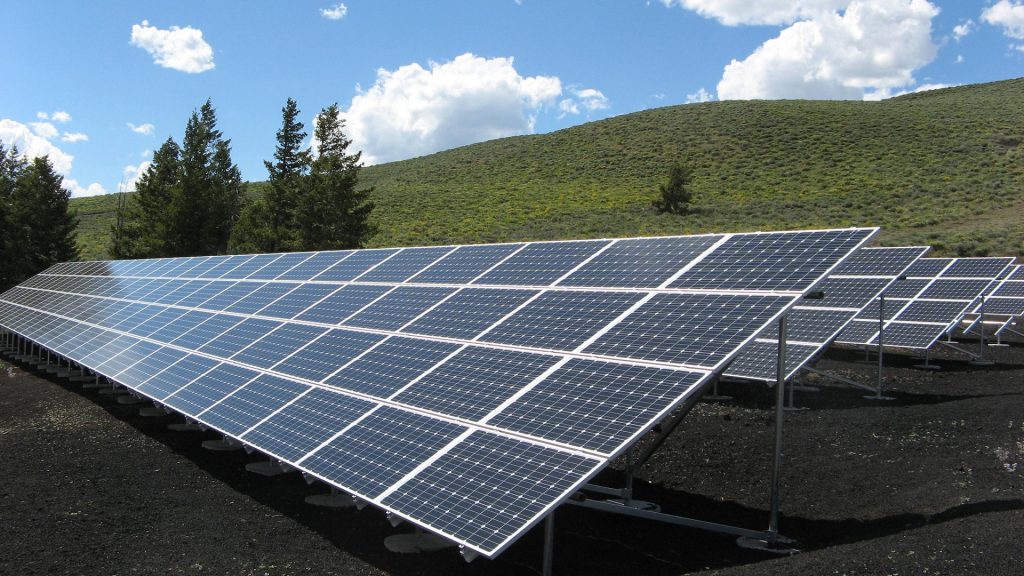 Guess what? The project will generate enough clean energy to supply 375,000 people a year, that’s more than the populations of Caceres and Badajoz combined! The plant will also work to prevent the emission of about 245,000 tons of harmful CO2 into the atmosphere each year, further reinforcing the usefulness and importance of such technology in the effort to protect the environment and mitigate global warming.

Iberdrola is the leading producers of wind energy in Spain. Construction of the Francisco Pizarro plant will increase our already installed renewable capacity. By more than 2,000 MW accounting for about 70% of the capacity that they plan to increase in the entire country. Additionally, by 2030, they plan to launch a total of 10,000 new megawatts which will include another investment of about 8,000 million euros between now and 2022. This relaunch strategy will allow for the creation of 20,000 jobs. That’s almost 10 times the amount of those that are dedicated to the company today.

Other renewable projects in construction include:

All these renewable facilities will become part of the transition in Spain and the EU towards a more sustainable energy system.

We’re doing our part in the fight towards a more sustainable future, now it’s your turn!