The power of the sea: offshore wind energy and wave energy

The power of the sea: offshore wind energy and wave energy

Why haven’t we used offshore wind before? It is ironic that, in a world dominated by modernity, electronics and technology, we continue to demand fossil fuels as the main resource of our nature in order to guarantee the most basic services such as water and electricity. We live in a wonderful world, even though we have sometimes tried to corrupt it.

Nature can give us everything we need to live. The only thing that human beings have done is to speed up these procedures by means of technology, so that offshore wind energy or wave energy, for example, reaches all of us at home.

The fact that human actions are “ruining” the planet has only accelerated the search for sources of energy supply through nature itself. Energy companies such as Iberdrola have already launched the exploitation of the energy offered by the strength of the sea.

Difference between offshore and onshore energy

According to experts,  offshore energy has a promising future, especially for countries with high population density, which increasingly reduces the chances of finding a suitable and appropriate location on land.

OFFSHORE WIND ENERGY IS MORE PRODUCTIVE THAN ONSHORE BECAUSE THE WIND IS NOT HINDERED BY THE OROGRAPHY. 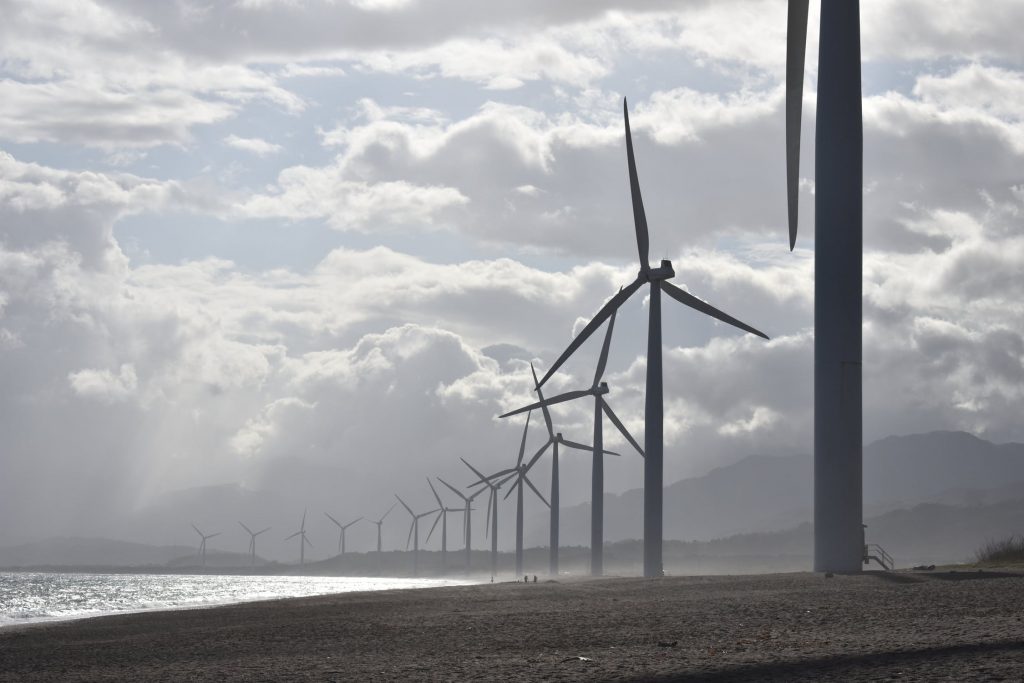 Offshore wind energy works in the same way as onshore wind energy: an application of the force produced by the wind. The difference is that the so-called “windmills” are installed at sea, and not on mountains or hills as we are used to seeing when driving.

At sea, the wind is much stronger because there are no obstacles or impediments to slow it down like mountains or buildings. This translates into increased energy production. In addition, wind turbines (mills) do not need to be placed as high as on land, they can be closer to the surface.

Iberdrola: Energy from the sea to the land

The figures speak for themselves, but sometimes it is difficult to identify technical figures with the current supply. In other words, would you know how many families are supplied with clean energy by Wikinger’s offshore wind farm (Germany) with its 70 windmills? This Iberdrola park has an installed power of 350MW, enough energy to cover the needs of 350,000 homes.

Iberdrola is committed to this type of energy and has several projects underway until 2022. This electric company, during the first six months of the year, has installed the first foundations -jackets- of the East Anglia One Park, in United Kingdom waters, with a capacity of 714 MW.

It has also been awarded 486 new MW in the German Baltic Sea and 800 MW in the United States for development on the Massachusetts coast through Vineyard Wind. In France, rates have been approved for the future offshore wind farm of Saint Brieuc, with almost 500 MW of power. Its awareness of the environment is allowing it to broaden horizons and venture to obtain energy from our natural resources.