The companies leading the way in renewable energy

The companies leading the way in renewable energy

Our worries regarding the environment and climate change goes beyond just the general public, activists and charities. Large companies and corporations are also beginning to take in the consequences that our planet faces, and how the effects will not only be felt by society, the climate, the environment or our general wellness, but also in the world economy.

As well as the largest energy companies such as Iberdrola, other large international companies are beginning to sign up the cause to help make the world more sustainable, cleaner, and more efficient by investing in renewable energy.

In what just a few years ago seemed like good will gestures, today have become a reality for many companies that are continuing to make large investments to change and slow down the effects of climate change. 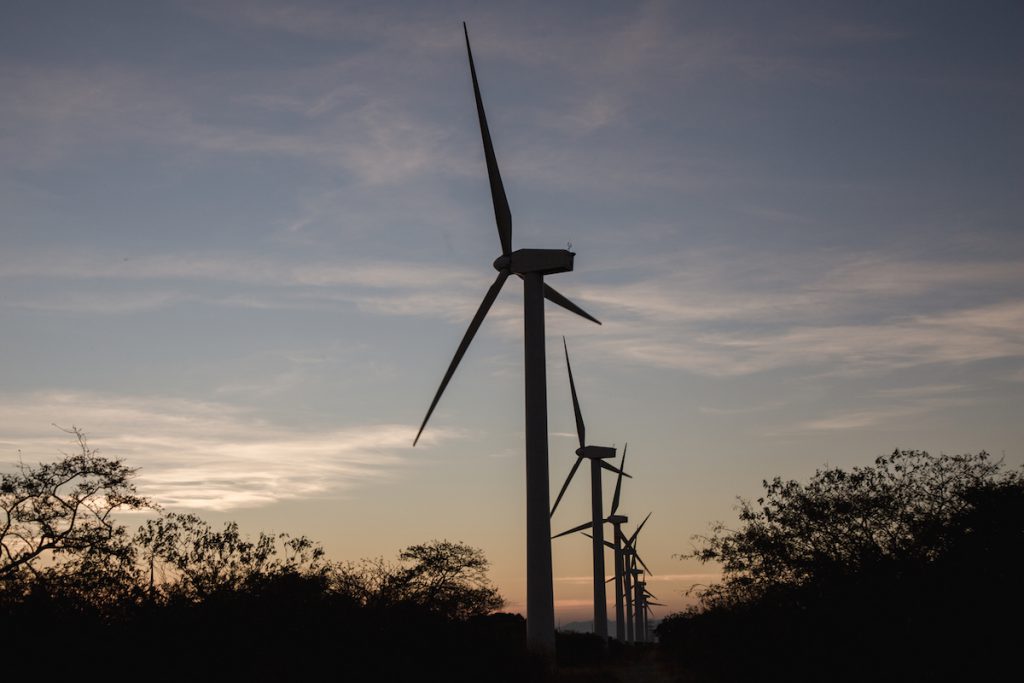 Through awareness and commitment to help create a greener and more sustainable planet, 65 international companies have come together to formalize their commitment. This commitment, called The Buyers’ Principle, entails six principles to stimulate the improvements in renewable energy: varieties of greener energy, competitive costs, third-party financing, long-term contracts, projects to reduce harmful emissions and mutual cooperation.

The Buyers’ Principle has been signed by large companies such as Unilever, Microsoft, Visa and Amazon, to name a few. Many of the companies that belong to the group, as well as their commitment, have detailed certain objectives to meet within a specific time frame:

An energy company clearly committed to renewable energy is Iberdrola. In the previous year and so far this year, Iberdrola has managed to sign many different renewable energy supply contracts with companies from all around the world.

The fight against climate change depends on everyone: individuals, governments and institutions; but also on companies. The largest companies are the ones who must take the first steps to be part of this change and to lead the way for smaller companies to follow. Larger companies higher levels of production, accompanied by green energy, will have a very positive effect on the environment and on the sustainability of the planet.