The first US offshore wind farm 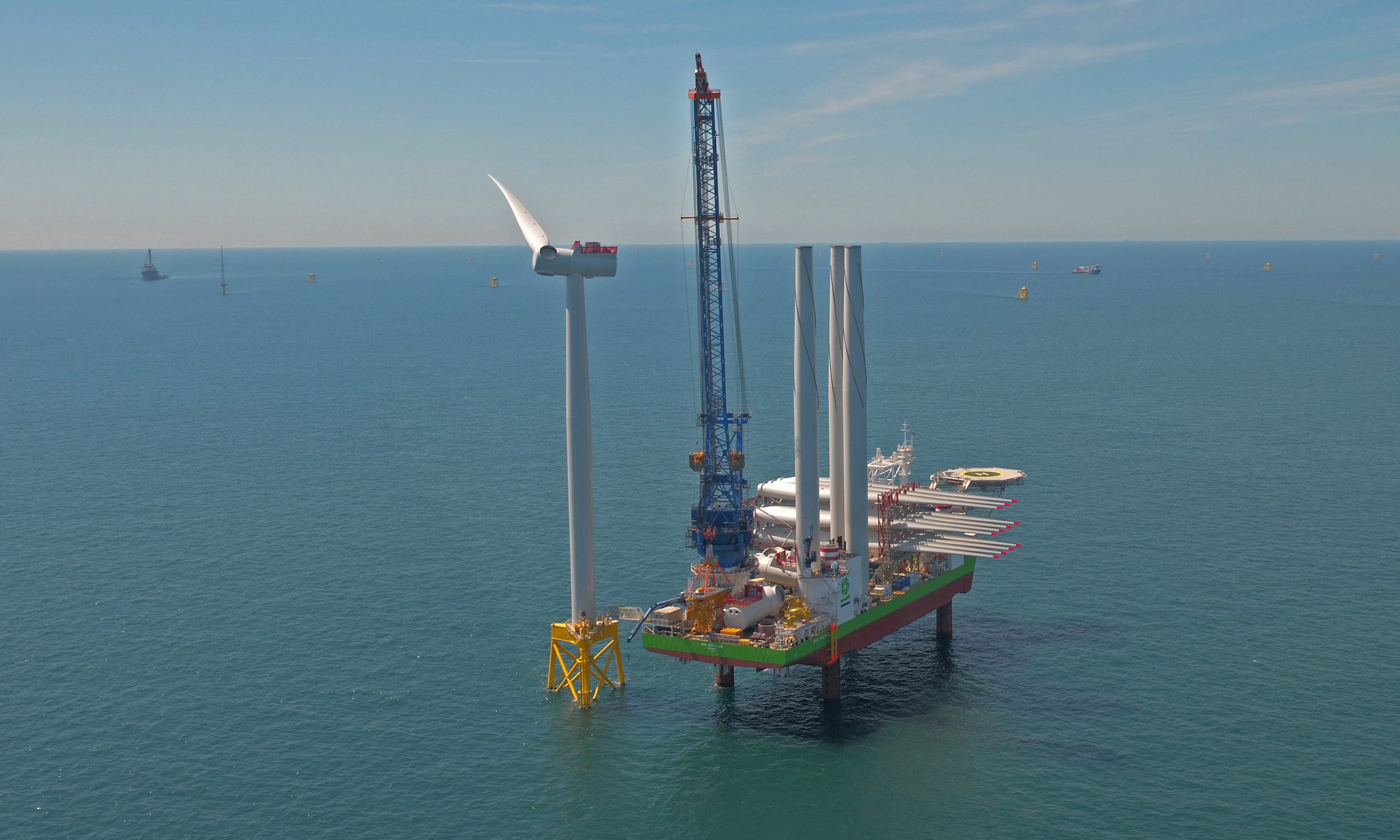 The first US offshore wind farm

Offshore wind energy is a big revolution for a more sustainable planet. This technology consists of
installing turbines in the sea, where the strength of the wind is larger and more regular than the one on
earth, due to the absence of barriers, and the visual and acoustic impact is lower. This represents a
milestone that, thanks to innovation and development, is taking renewable energy to a whole new level.

One step awat from renewable energy

The US Bureau of Ocean Energy Management (BOEM) just approved, after a thorough and exhaustive study
to gauge the possible environmental impacts of the project, the construction of Vineyard Wind 1, the first
offshore wind farm in the US, by the green giant Iberdrola. Its construction is scheduled for the end of the
year and it will be located fifteen miles away off the coast of Massachusetts, at a site that has been
determined through an intergovernmental process that has taken several years in which the scientific data
has been carefully evaluated for its implementation.

This wind farm, which will have a capacity of 800 MW, represents a huge step towards the green future in
the United States, since it will provide clean and inexhaustible electricity to meet the demand of the
more than 400,000 families and companies in Massachusetts and, most important, it will prevent the
emission of 1.6 million tons of carbon dioxide per year. In addition, it is estimated that electricity
rates will be reduced by 1.4 billion dollars in the first 20 years of operation.

The Vineyard Wind 1 will use General Electric Renewable Energy&#39;s Haliade-X wind turbine generators, the
most powerful in operation at the moment, with up to 13 megawatts of power and a height of 248 meters.
This means that each of the turbines can generate the average energy that a home needs for more than
two days in a single rotation.

On the other hand, the development of the project will create the equivalent of 3,600 full-time jobs per
year. This job creation will also take place in Asturias, since the Spanish company Windar Renovables will
manufacture the foundations for the wind turbines, which will mean that 400 jobs will be created (500 at
peak times).

The energy will be transmitted by submarine cables installed along a carefully designed route from the
project location to a point on the coast, buried in the seabed at a depth of up to almost two meters. This
is the standard method of protecting cables and reducing the risk of cable exposure, which in turn
minimizes the risk of impact. The route has been designed after having carried out an extensivegeological study of the area to avoid as many vulnerable areas as possible.

The project approval process also included a Host Community Agreement from the nearby town of
Barnstable, establishing guidelines for a long-term cooperative relationship, while providing specific
benefits, predictability and revenue for the city in the coming years. Among others, it is mentioned that
the infrastructure of the facility will guarantee the protection of maritime resources and the
disturbance to the community will be minimal.

Massachusetts state law provides that, by 2035, the commonwealth will have 3,200 MW of offshore wind
power. This could represent more than 20% of the electricity consumed in the state. Vineyard Wind is an
important part of that goal and will make a significant contribution to the goal of reducing greenhouse gas
emissions, while also growing the local economy.