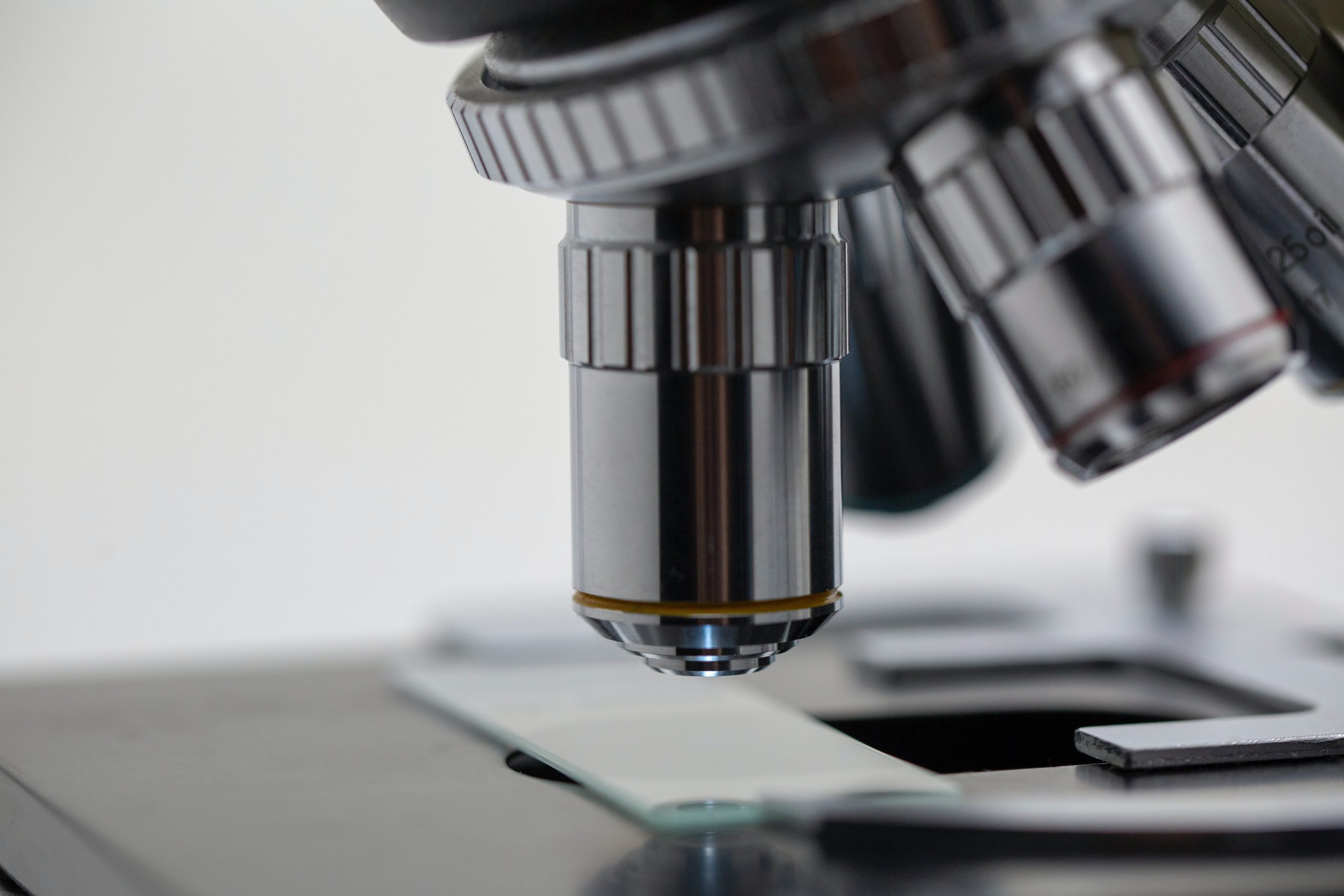 Iberdrola is one of the main energy companies in the world. Is leader in renewable energies and is leading the energy transition towards a low-emission economy. The group supplies energy to nearly 100 million people in dozens of countries. Within its commitment to research as a tool to promote knowledge, it welcomes this international postdoctoral research program, which has already launched its first call on July 1, 2021, through the Energy for Future website (http://www.europeanenergyforfuture.com/).

It will promote research projects focused on the main technologies associated with the energy transition and the green transformation of the economy, photovoltaic and wind energy, evolution of the electric vehicle, energy storage solutions and consolidation of smart grids.

The investigations will take place in 15 European and American universities. It will have a duration of 5 years that will be divided into two blocks of 24 months each, with the participation of 28 researchers. This program includes 18 to 21 months hosting periods in universities and research centers. The professional stays of 3 to 6 months at Iberdrola headquarters in the US, Mexico, the United Kingdom and Spain.

This initiative replaces the previous scholarship program for young researchers promoted by Iberdrola Spain Foundation since 2011. They have allocated more than 3 million euros to favor the development of 180 researchers.

Internacional scope of the investigation

Iberdrola has from the beginning a firm commitment to excellence in training, and promoting a learning model that combines experience, relationships and training. A key factor for an excellent job performance, adaptation to changes and professional development that the company develops with various initiatives and projects at an international level.

The Iberdrola Foundation collaborates with various institutions’ scholarship programs. One of them, the Fullbright Commission, where every year the Iberdrola-Fullbright scholarships are announced; the Carolina Foundation, which has a program for Mexican and Brazilian students; and the restoration workshops of the Museo Nacional del Prado and the Museo de Bellas Artes de Bilbao. This programs allows future specialists to complete their training in the conservation and restoration programs of these institutions.