How renewable energies can help save the oceans 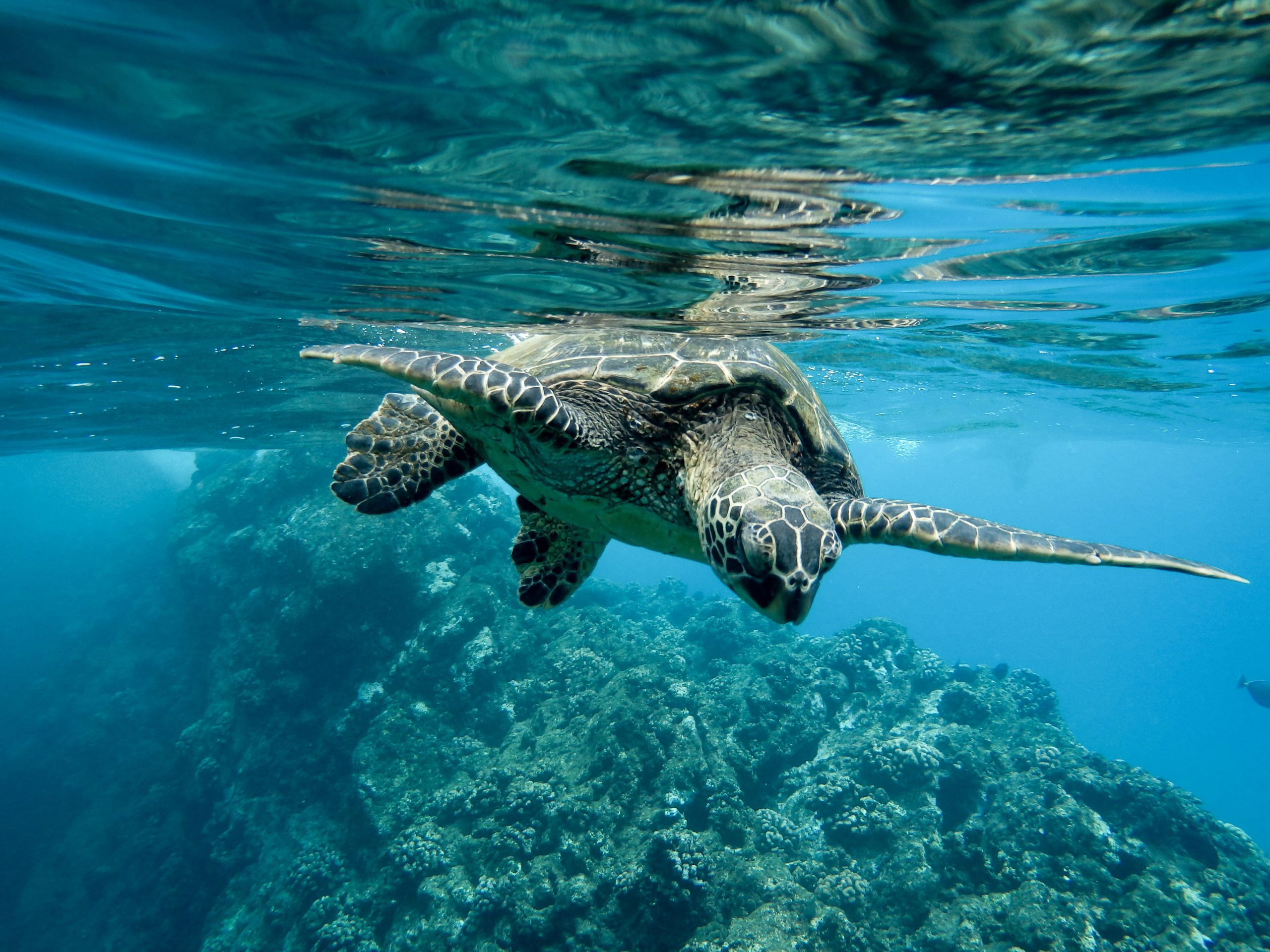 How renewable energies can help save the oceans

For almost 30 years, many countries have celebrated World Ocean Day, raising awareness about the resources they provide and our responsibility to protect them in order to preserve life on the planet. Because, despite the popular belief that the Amazon rainforest is the lung of the planet, it is actually the seas and oceans who are really responsible by generating 50% of the oxygen necessary for survival.

The oceans absorb 30% of the world’s carbon dioxide, marine phytoplankton generates 50% of the oxygen necessary for survival, oceans regulate climate and temperature, and make the planet habitable. The planet is covered 75% by water, and 40% of that water is seriously affected by human produced pollution.

By absorbing CO2 the oceans protect us from global warming, but the associated cost is its acidification, which affects all marine ecosystems, which have already seen many species decimated, with all the consequences that it entails on a larger scale.

We cannot forget that the cause of this pollution, in all its forms, comes from the hand of man: overexploitation of fishing, toxic spills, excessive plastic waste …

The current situation is critical, but it is not too late to reverse the damage.

Renewable Energies, the solution to save the planet

Fossil fuels are great CO2 emitters and endanger oceans. Therefore, research and investment in renewable energy is a priority to protect the oceans.

The growth of renewable energies is unstoppable. According to the International Energy Agency, the share of renewables in the global electricity supply will increase to 44% in 2040, and will provide 2/3 of the increase in electricity demand, mainly through wind and photovoltaic technologies.

A country with energy is a country with a future, so depending on third countries for energy is a serious mistake, and even more so if that energy comes from fossil sources. Betting on renewable energy guarantees energy supply by not depending on imports. In addition, the expense that is invested in importing that energy can be invested in generating sustainable energy in our country, enhancing the national wealth and also generating many jobs.

Renewable energy saves natural resources and produces significantly less greenhouse gases while generating much less waste. On the other hand, they are inexhaustible, so the economy is also strongly impacted, since the progressive reduction of fossil fuels will make their cost more expensive, in contrast to renewable energies whose cost will be reduced over the years, as already stated.

For this reason, Iberdrola is strongly committed to these energies, as shown by the creation of marine wind parks, and by promoting innovation, eco-efficiency and the progressive reduction of environmental impacts in all its activities, with the aim of making energy a sustainable engine of the economy.

Saving the oceans using their own energy

Marine energy is a renewable energy that takes advantage of ocean waves, tides, salinity and differences in ocean temperatures.

New projects that take advantage of natural resources are the order of the day, and governments increasingly agree to support their use against fossil fuels.

In this sense, there are what is known as sustainable islands, which in many cases serve as benchmarks in climate action and measures for sustainable development. These islands take advantage of their geographical characteristics to promote the energy transition, implementing renewable energies and accelerating their development in a sustainable way.

Without oceans there is no life in the planet

Marine pollution has reached alarming levels and the consequences are catastrophic. However, the growing commitment of governments to end this crisis, such as the United Nations on World Ocean Day, constitutes a firm hope to reverse all the damage caused.